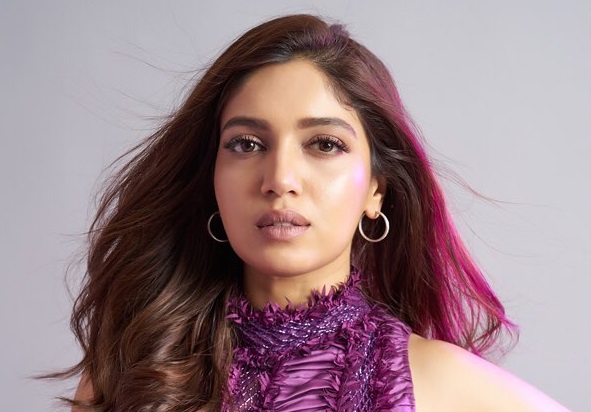 Bhumi Pednekar is one of the most successful actresses of this generation. Apart from starring in movies that have turned out to be super hits at the box office, she has also proved that she is an amazing performer.

Well, we have mostly seen that after tasting success a lot of celebs change. However, Bhumi claims that success hasn’t managed changed her. The actress said, “I am the same girl. Honestly I haven’t changed much. Success hasn’t managed to change me! I am still very vulnerable, ambitious, still have stars in my eyes and have huge dreams. This has been, I think, my biggest push in life because I was very young when I decided I wanted to be an actor.”

“I want to do the work that I want to do and want to carve a separate space for myself. I don’t want to be a part of the rat race and I had such a clear vision about it,” she added.

Bhumi recalls that how getting a job at YRF changed things for her. She said, “I am so fortunate that I had the opportunities and it all started with that one job at Yash Raj Films. When I started with them I was all of 17, I didn’t know what I was doing. I was honestly thinking of going abroad back then for studies. I randomly went to that interview because I knew I had to start working otherwise my parents will send me off abroad for further education and my life changed. There was no stopping after that!”