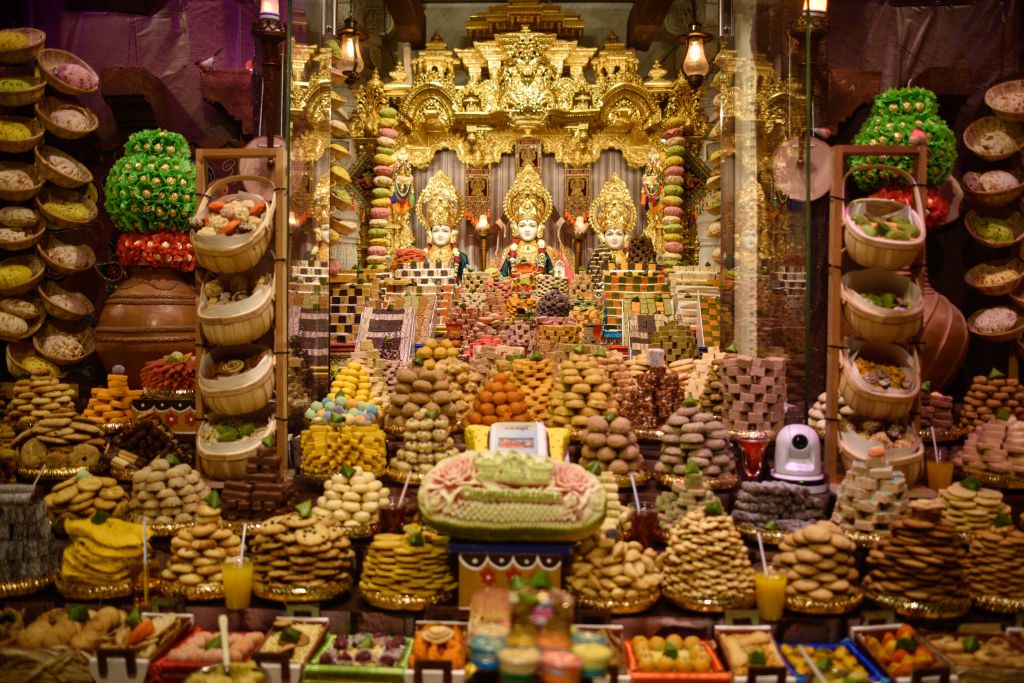 BAPS Swaminarayan Sanstha (BAPS) is set to present a free three-part mini-course on parenting titled ‘Parenting from the Bhagavad Gita: What Can Krishna and Arjuna Teach Us About the Parent-Child Relationship?’ starting Tuesday (21).

Each session at the programme will be of half-an-hour duration and be premiered fortnightly on YouTube accessible directly from neasdentemple.org.

The first part of the course will be available from 7.30 BST on Tuesday.

The mini-course forms part of the ‘Timeless Hindu Wisdom’ web series that feature popular talks delivered in English by the learned swamis from BAPS.

The swamis, who have years of knowledge and practical experience of Hinduism, include those who have graduated from some of the top universities in the world, including Oxford, Harvard, Georgetown and Yale, in various academic fields.

The series kicked off in April 2020 when the coronavirus pandemic started engulfing the world and has continued to help thousands with a more purposeful daily living. Eighteen months later, the programme remains consistent in its aim — to deliver practical guidance from universal Hindu teachings in a relatable, bite-sized format.

The speaker of the upcoming mini-course is Pujya Brahmasetudas Swami, who hails from Virginia, the US, and studied journalism and political science at the University of South California. He was ordained as a sadhu by His Holiness Pramukh Swami Maharaj in 2006. Brahmasetudas Swami spent more than a decade and half studying Hindu scriptures, classical Sanskrit and Indian philosophy in India and earned a Master’s degree in Vedanta (Hindu theology) from Shree Somnath Sanskrit University, Gujarat, in 2019.

He works as a lecturer at the BAPS Sanskrit Mahavidyalaya in Sarangpur, also in Gujarat. He has penned several academic circles and books, including a textbook on the Akshar-Purushottam Darshan karikas, published from Kavikulaguru Kalidas Sanskrit University in Ramtek in the Indian state of Maharashtra, in conjunction with the BAPS Swaminarayan Research Institute in Delhi. He is known to be an engaging speaker owing to his wide knowledge on Hindu teachings, values and practices.