“There were few signs in the labour market that workers’ demands for pay increases would lead to persistently high inflation.” 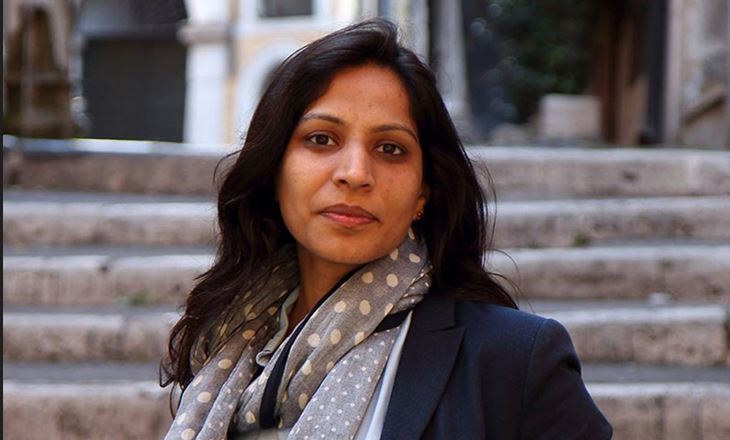 Bank of England rate-setter Swati Dhingra on Saturday (3) said that higher interest rates could lead to a deeper and longer recession, adding there were few signs that demands for higher wages risked a wage-price spiral.

While most of her colleagues backed a 75 basis-point hike to 3 per cent last month, Dhingra voted for a half-percentage-point increase in interest rates last month, and later told lawmakers the central bank could deepen an expected recession if it pushed up borrowing costs further.

“You do see a much deeper and a longer recession with rates being much higher,” she told the Observer newspaper. “That is what I think we should all be worried about … are we going to end up lengthening and deepening the recession if the tightening continues at the pace it is?”

In the interview, she also said there were few signs in the labour market that workers’ demands for pay increases would lead to persistently high inflation, which has reached a 41 year high of 11.1 per cent.

Britain is facing a winter of industrial unrest as workers from rail staff and teachers to nurses and paramedics take strike action to demand better pay as they struggle with a cost of living crisis.

“A wage-price spiral would mean wages should be above inflation,” Dhingra told the paper. “Given that real wages are falling, that’s indicative that we’re not there at a wage-price-spiral point yet.”

She said that those expecting further large hikes in interest rates were not taking in account BoE surveys suggesting a fall in investment and employment in the next two years.

“These are not trivial numbers. The market has clearly not realised how pessimistic that could be for the UK economy,” she said. “The economic slowdown is here.”