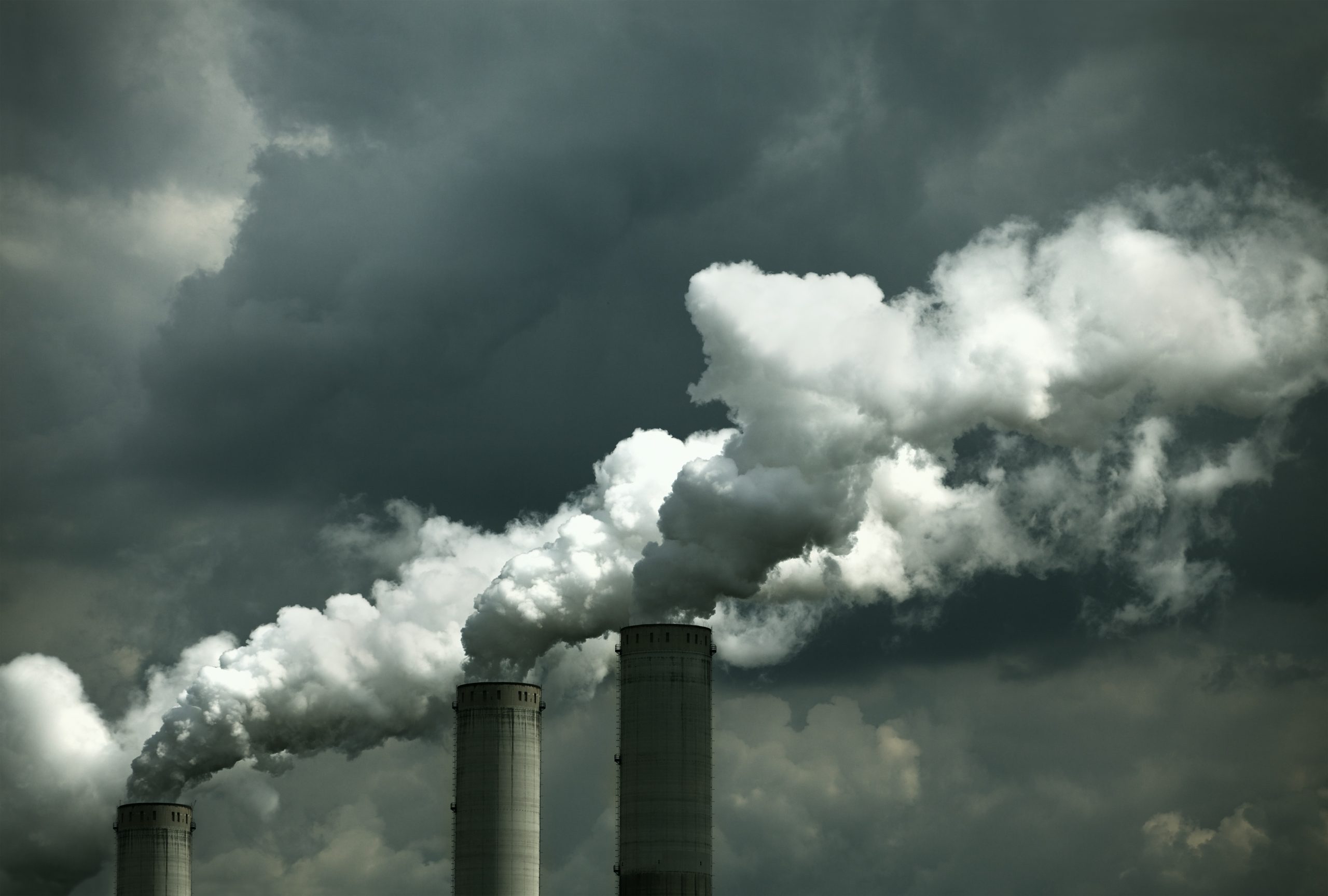 BANGLADESH announced on Sunday (27) that it has scrapped at least 10 major coal-fired power plants as it seeks to scale up its power generation from renewable energy sources.

Nasrul Hamid, the state minister for power and energy, said the decision was taken in view of technological changes and as dozens of countries halt new coal-fired power projects due to their impact on the environment.

“By 2041, there is a plan to generate 40 per cent of power from renewable energy,” the ministry of energy and power said.

The minister said Dhaka would also import hydropower from Nepal and Bhutan.

The scrapped power plants would have accounted for 8,451 megawatts of power and included ambitious multi-billion dollar projects unveiled by the government of prime minister Sheikh Hasina since she took office in January 2009.

The minister said they included a massive 1,320 MW plant on the ecologically fragile Maheshkhali island and a 1,200 MW project set to be constructed by a Bangladeshi-Japanese joint venture.

Most of the plants were set to be built in Bangladesh’s coastal region, home to 20 million people.

The announcement is seen as a victory for green activists who have staged a series of protests against the coal-fired plants, saying they would cause irreparable damage to the country’s fragile ecology.

Sharif Jamil, secretary of Bangladesh Poribesh Andolon, the country’s main environmental group, said they were happy with the announcement.

“It is a very positive step. We thank the government for the bold and courageous step,” Jamil said.

But he added that he would like to see a major coal-fired power plant near the world’s largest mangrove forest also ditched.

The controversial 1,320 MW power plant is being built at the southern coastal town of Rampal near the Sundarbans, a forest straddling Bangladesh and India that is home to the endangered Bengal tiger.

The United Nations culture and science agency said in 2016 there was a high chance that pollution from the $1.7 billion (£1.4bn) plant would “irreversibly damage” the Sundarbans.

The forest provides a defence against storm surges and cyclones that have killed thousands of people in impoverished coastal villages and islands in recent years, and it was declared a UNESCO World Heritage Site in 1997.

The Rampal plant would be powered each year by nearly five million tons of coal transported by boat along fragile waterways.

Jamil also said the prime minister, as the head of a forum for nations vulnerable to climate change, must also “develop a roadmap to come out of coal fully”.