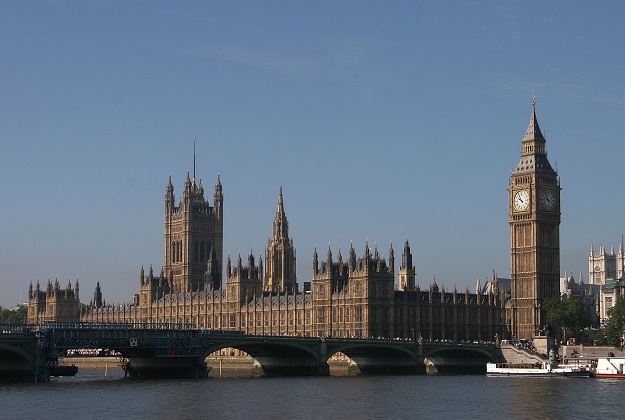 I LOVE this country, and I would be willing to die for it.

Britain has given me almost everything, and for the past 50 years, it has been home. It gave me my career in journalism. It let me join a quintessential symbol of Britain, the BBC. It allowed me to rise through its ranks.

So, I am the first who should defend it when people accuse my country, and worse, journalism, of racism. But we need to get real. Racism exits. I’m not singling out white people. Black and brown people are more than capable of being racist.

So, what is home secretary Priti Patel talking about when she says racism does not exist? Speaking on BBC Radio Five Live, Patel said, “I’m not in that category at all where I believe there’s racism at all. I think we live in a great country, a great society, full of opportunity, where people of any background can get on in life.”

She is the home secretary, and she should know better than anyone that we have a huge problem with racist bigotry. Her own department’s figures show that since 2012-2013, reported hate crime in England and Wales has gone up substantially. Last year it rose by 10 per cent. Race crime accounted for more than three-quarters (76 per cent) of those who complained to the police about hate crime. There were 78,991 in 2018-2019, that’s 216 per day or nine reported incidents every hour.

Racism is covert and overt. Last week, two Manchester City fans were banned for five years by the courts after admitting racially abusing Raheem Sterling. That same week, I was told about a south Asian care worker whose white boss puts people of colour on the worst shifts, will not allow them time off for their religious holidays and holds back money meant for them donated by grateful families.

A few days later, I spoke to some south Asians who told me that, at the start of the third decade of the 21st century, they can still walk into a pub and have silence descend, and they realise they have stumbled into the UK’s equivalent of Deliverance.

So, for God’s sake home secretary, wake up. Stop pretending that we cannot improve as a nation when it comes to racial tolerance. I am fed up with BAME MPs who are so scared of their white voters they pretend to be something they are not. If it were not so serious, I would think Patel is nothing more than one of the caricatured characters from Goodness Gracious Me. For those who are not familiar, the Coopers and St Johns were two Indian couples who completely ignored the fact that they were brown so they could be accepted by white society.

No industry or profession is immune from racism. The duchess of Sussex and her husband, no longer HRH, feel Meghan has been badly treated by the press because she is black. This is not the first time Prince Harry has criticised the media for the way they have reported on his wife. In 2016, his communications secretary issued a statement ticking off the press for “the racial undertones of comment pieces”.

I have read many of the articles cited as being racist, and I would like to ask and answer some questions. Should the media examine the background of the Duchess? Absolutely. Should the press describe her as ‘urban’ or ‘exotic’ – coded language for being black? No. It is lazy and poor journalism, and this is what gets our profession into trouble, because people can read things into a sentence that were not meant. We need to be careful, because we must examine the intent behind the apparent slight, and we need to compare it with phrases used for white peers at the equivalent time in their histories.

Catherine, the duchess of Cambridge, was vilified by the press for being ‘weighty-Katie’, and her mother described as ‘manipulative’ and ‘a social climber’. Harry was recently called ‘thick as a plank’ by the author AN Wilson on Radio 4’s Today. So, you could argue what Meghan suffered was fair game. I cannot agree. Racism is a toxic brew and adds a different dimension to an insult. In fact, may I recommend an article on Buzzfeed, the online media service, which compared 20 stories about Meghan and Kate? It demonstrates the unfair attacks against the American royal.

Journalists should hold power to account. I defend our right to offend, but we need to make sure we do not spill over into racist discourse, no matter how unintentional. And it is not helped by BAME politicians who defend the indefensible, are blind to our nation’s faults and are afraid of the white voter. That really does make my blood boil. 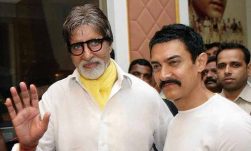 Entertainment
Thugs of Hindostan cast to kick-start shoot in Malta 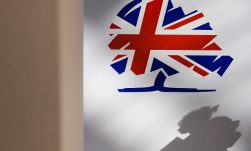 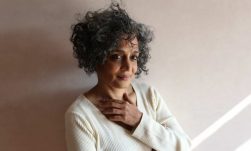 HEADLINE STORY
Arundhati Roy: We are living through history as fake news 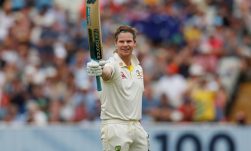 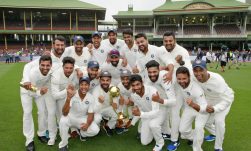 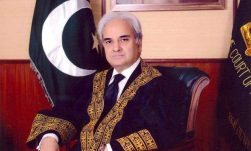