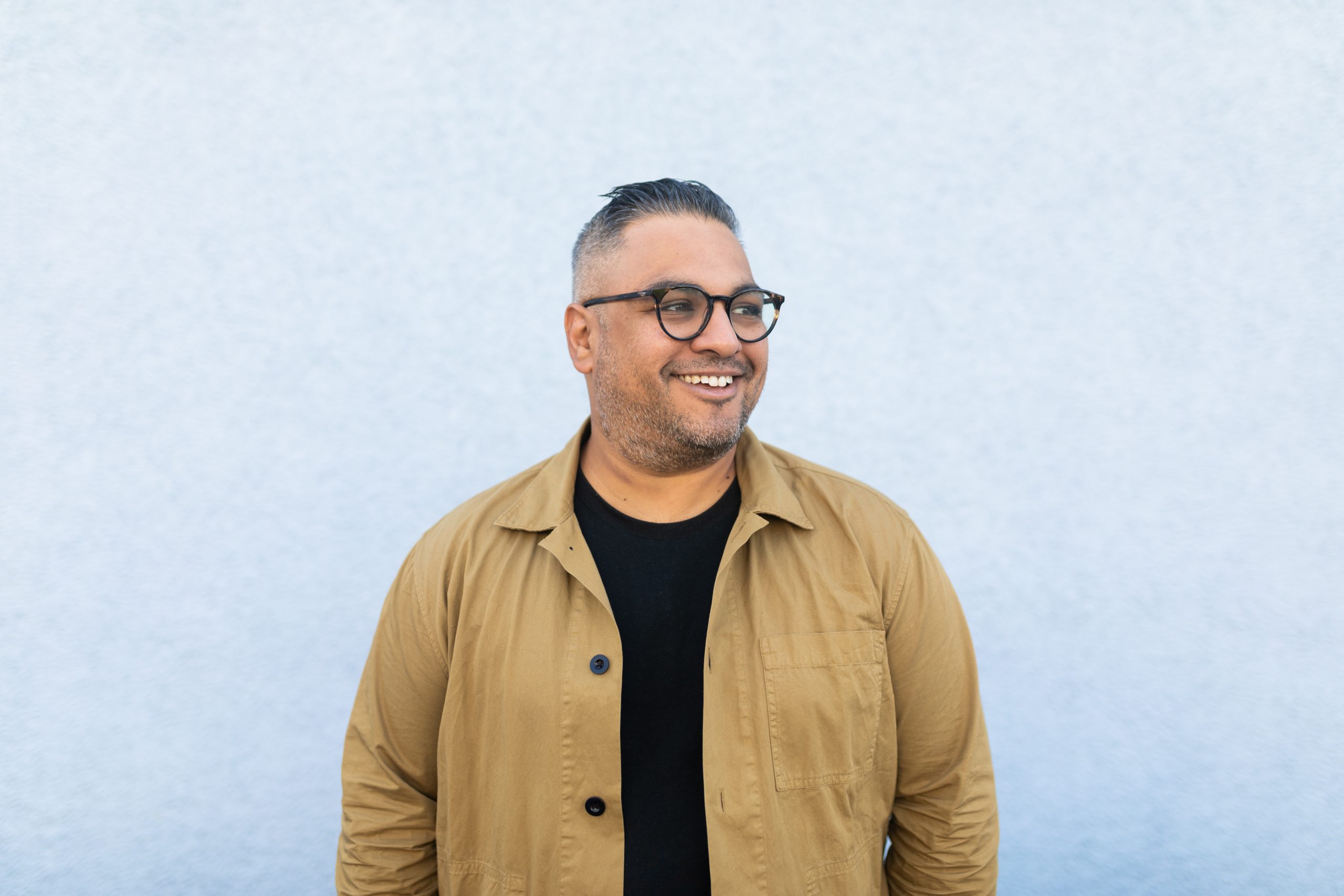 AUTHOR Nikesh Shukla has urged for more support to local bookshops and booksellers, warning of the threat that large online retailers have on the industry.

Speaking ahead of Bookshop Day on Saturday (3), Shukla described booksellers as “the unsung heroes of book industry”.

“If I tell a bookseller a book I love, they can recommend five to ten books that I’d also like,” the award-winning writer told Eastern Eye. “It is something that an Amazon algorithm can’t do.  I think that the expertise of booksellers is at such threat as more people go online.”

If book-lovers have concerns on physically visiting their local bookstore during the on-going coronavirus crisis, Shukla suggested going online and browsing their website instead.

“Booksellers care about the industry and ensuring that we can discover a book that we wouldn’t know about,” the Meatspace writer explained. “That is the wonder of a bookshop – you go in and you have infinite choices.”

According to Shukla, some publishers even tend to look for booksellers when they are looking for future talent in the industry.

“My friend Sharmaine Lovegrove (editor at Dialogue Books) insists that anyone who wants to work in the book industry should spend their first few years working in a book shop,” he revealed. “They know books more than any other.”

Shukla claimed to use bookshops frequently, in the knowledge that he would be supporting the industry, the high street and the store itself. During the crisis, he said, it was of utmost importance to support the local community.

“The world feels big and we often feel very helpless in the context of it, but thinking locally and supporting our local community is much more important than thinking that a tweet can save the world,” he remarked.

Asked to highlight some of his favourite bookstores, Bristol-based Shukla noted Storysmiths in South Bristol. He claimed their website showcased “thoughtful and personal” write-ups of every book featured. He also highlighted a number of sellers in his native London, including New Beacon Books, which specialises in black literature, and Round Table Books, an inclusive children’s bookshop.

“All of them are great at knowing their communities and servicing them,” he said.

Growing up, Shukla said he was a regular visitor to bookshops – but could never afford anything. Instead, he would visit the stores and read at the back of the shop. At university, his interest did not wane and he would regularly visit his local bookstore.

“(My friends and I) would always meet at the Foyles on Charing Cross Road, it was near the Jazz Café which we used to go to because we thought it was really cool,” he laughed.

Coincidentally, it was the same Foyles which his mother and father used to browse when they were first dating in the 1970s. “They used to go there for day dates,” Shukla revealed.

Bookshop Day, the annual celebration of bookshops in the UK and Ireland, also coincides with the launch of the Books are my Bag (BAMB) shortlist. Revealed on Thursday (1), the shortlist features a range of books nominated by bookshops across the country.

Nominated fiction books include The Vanishing Half by Brit Bennet, Boy Parts by Eliza Clark and Kim Jiyoung, Born 1982 by Cho Nam-jo.

“It is great to see such a diverse shortlist of books,” Shukla said on the list. “I love the mixture of small press and big publishers on all of the lists and I really like that it is booksellers recommending the next big reads.”

Shukla himself won the BAMB Readers Choice award in 2016 for The Good Immigrant, an anthology of twenty-one essays. Edited by Shukla, the essays focused on race, immigration and identity.

It was a great moment for Shukla, who said he loved that it had been chosen by readers. “The fact it was booksellers who had invested in the prize and had been voted for by readers – that beats any judging panel ever.”