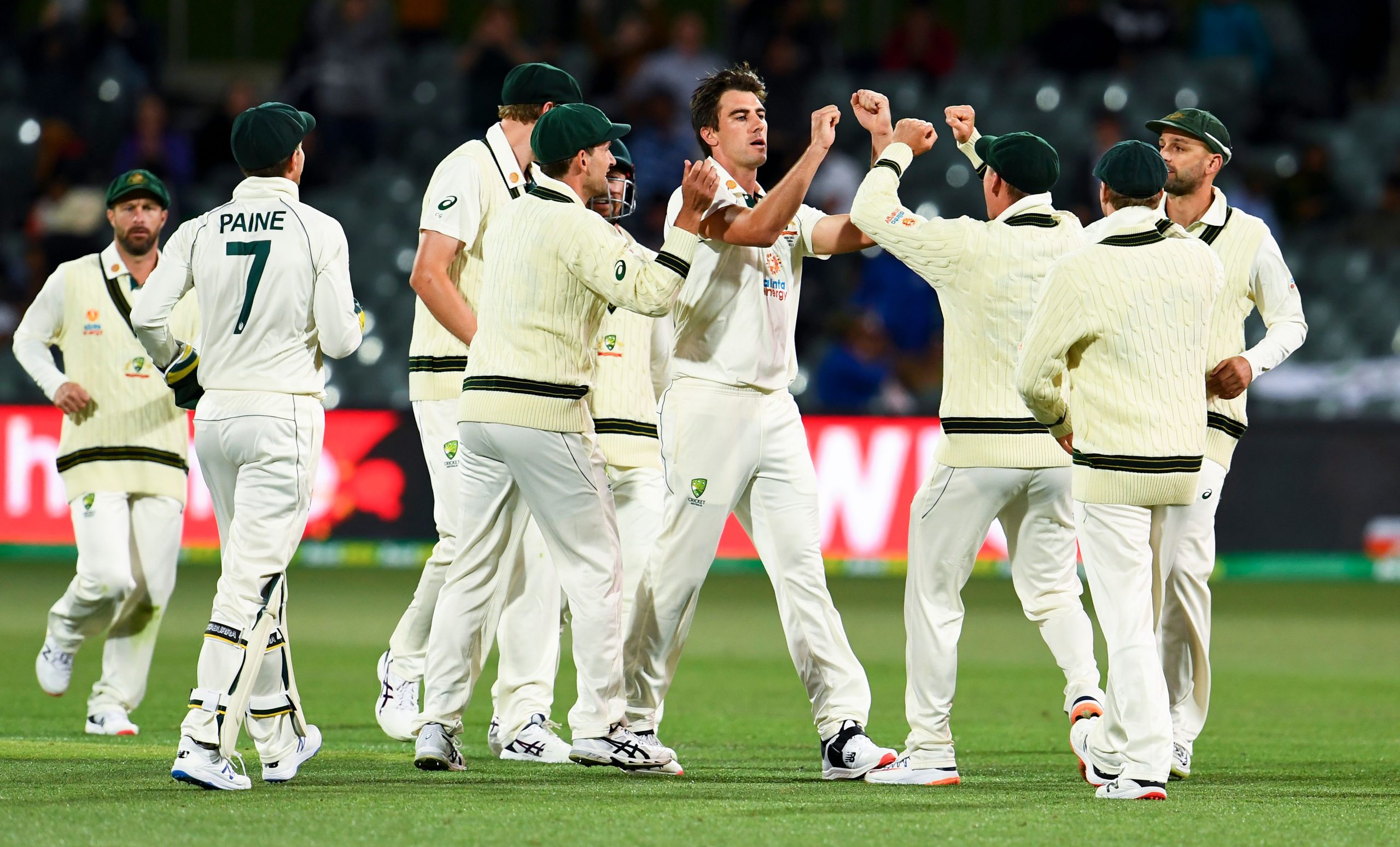 Australia’s Test team had planned to use the Afghanistan match to prepare for the Ashes series. (Photo by WILLIAM WEST/AFP via Getty Images)

CRICKET AUSTRALIA (CA) confirmed on Friday (5) it has postponed the Afghanistan Test in Hobart scheduled for Nov. 27 until the situation regarding the women’s game in the South Asian nation becomes clearer.

CA had said in September it would scrap the Test if the Taliban government, which took power in August, did not allow women and girls to play the sport.

“Following extensive consultation with relevant stakeholders, Cricket Australia and the Afghanistan Cricket Board (ACB) have agreed to postpone the inaugural men’s Test match against Afghanistan,” CA said in a statement.

“CA is committed to support growing the game for women and men in Afghanistan and around the world, however, given the present uncertainty, CA felt it necessary to postpone the Test match until a later time when the situation is clearer.”

The ACB said the postponement followed an “agreement between the boards”.

“We will discuss and decide how and when to go ahead with the Test in our next meeting,” ACB chief executive Naseeb Khan tweeted.

“This also helps us to work more and prepare the team better for the historic Test match.”

Afghanistan’s remarkable rise in cricket in recent years has been the sport’s biggest fairytale but the strife-torn nation risks isolation following the country’s Taliban takeover.

Taliban officials have said they will not repeat the harsh rule of their previous government, which banned most girls’ education and forbade women from going out in public without a male guardian.

The ACB has requested the support of other full members of the International Cricket Council (ICC) as it looks to retain its place in global cricket.

Afghanistan’s status is set to be discussed at an ICC meeting after the ongoing T20 World Cup in the United Arab Emirates.

World governing body ICC was not immediately available to comment.

Despite the Test postponement, CA said it looked forward to hosting Afghanistan players – “who are great ambassadors for the game” – in Australia’s upcoming domestic T20 competition, the Big Bash League.

The board said it also looked forward to hosting both the Afghan women’s and men’s teams in the “not-too-distant future”.

“It would have been a great Test match,” Australia’s white ball captain Aaron Finch said in Abu Dhabi on Friday (5).

“I think to still have that in the schedule at some point down the track is really important for world cricket.

“We’ve seen particularly in the shortest formats of the game how important and how big an impact the Afghan team has had on world cricket. Hopefully that can get back up and running as soon as possible.”

CA said in early September it would call off the Test if media reports that women’s cricket would be banned in Afghanistan were substantiated.

The Australian government cancelled a tour of Zimbabwe in 2007 over former president Robert Mugabe’s crackdown on political opponents in the African country.

Australia did not play South Africa from 1971 until the end of apartheid.

Australia’s Test team had planned to use the Afghanistan match to prepare for the Ashes series against England starting Dec. 8 in Brisbane.

Instead Australia’s players will have an internal three-day match from Dec. 1 in Brisbane, about two weeks after the squad is announced in mid-November.