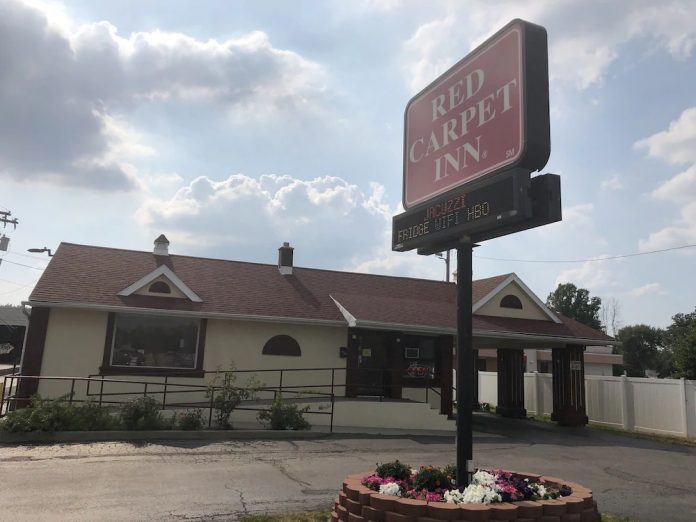 Rudra Management, led by Jayesh Patel, recently acquired the 44-room Red Carpet Inn in Tonawanda, New York, with plans to reposition it as an independent hotel.

A STUDY has found out that Asian Americans own 60 per cent of hotels in the US with a total economic impact of $680.6 billion.

The study was conducted by the Asian American Hotel Owners Association (AAHOA) in partnership with Oxford Economics among the 34,260 AAHOA member-owned hotels in the country.

Together these properties have 3.1 million guestrooms and support 2.2 million direct impact jobs, the analysis said.

According to the study, the Asian Americans-owned hotels have contributed $368.4bn to US GDP and had paid $96.8bn of federal, state, and local taxes. Total jobs created by these hotels were 4.2 million with a total contribution of $214.6bn of wages, salaries, and other compensation.

“The findings laid out in this new study are a testament to the strength and influence of AAHOA Members and serve as yet another reminder of hotel owners’ vital economic contributions to communities across the nation,” said AAHOA Iinterim president & CEO Ken Greene.

“Guests at AAHOA hotels spend billions of dollars in local economies. AAHOA members employ as many workers as FedEx and Home Depot – combined, and the 1.1 million employees who work at AAHOA Member hotels earn $47bn annually. AAHOA members are the heart and soul of the hospitality industry and will continue to play an essential role in our nation’s economic recovery.”

The AAHOA is the largest hotel owners association in the world with nearly 20,000 members.

The study’s topline results were presented to AAHOA members during the general session on the first day of the 2021 AAHOA Convention & Trade Show at the Kay Bailey Hutchison Convention Center, Dallas.

AAHOA Chairman Biran Patel said: “This study gives us the clearest picture to date about the scale, reach, and economic impact that AAHOA members have in the US. It is remarkable how far AAHOA Members have come since the association’s founding in 1989 when a small group of hoteliers banded together to fight discrimination.

“That commitment to helping hoteliers grow their businesses and realise the American Dream is reflected in the impressive numbers. We are proud of what our members have accomplished and remain committed to being the foremost resource and advocate for America’s hotel owners.”