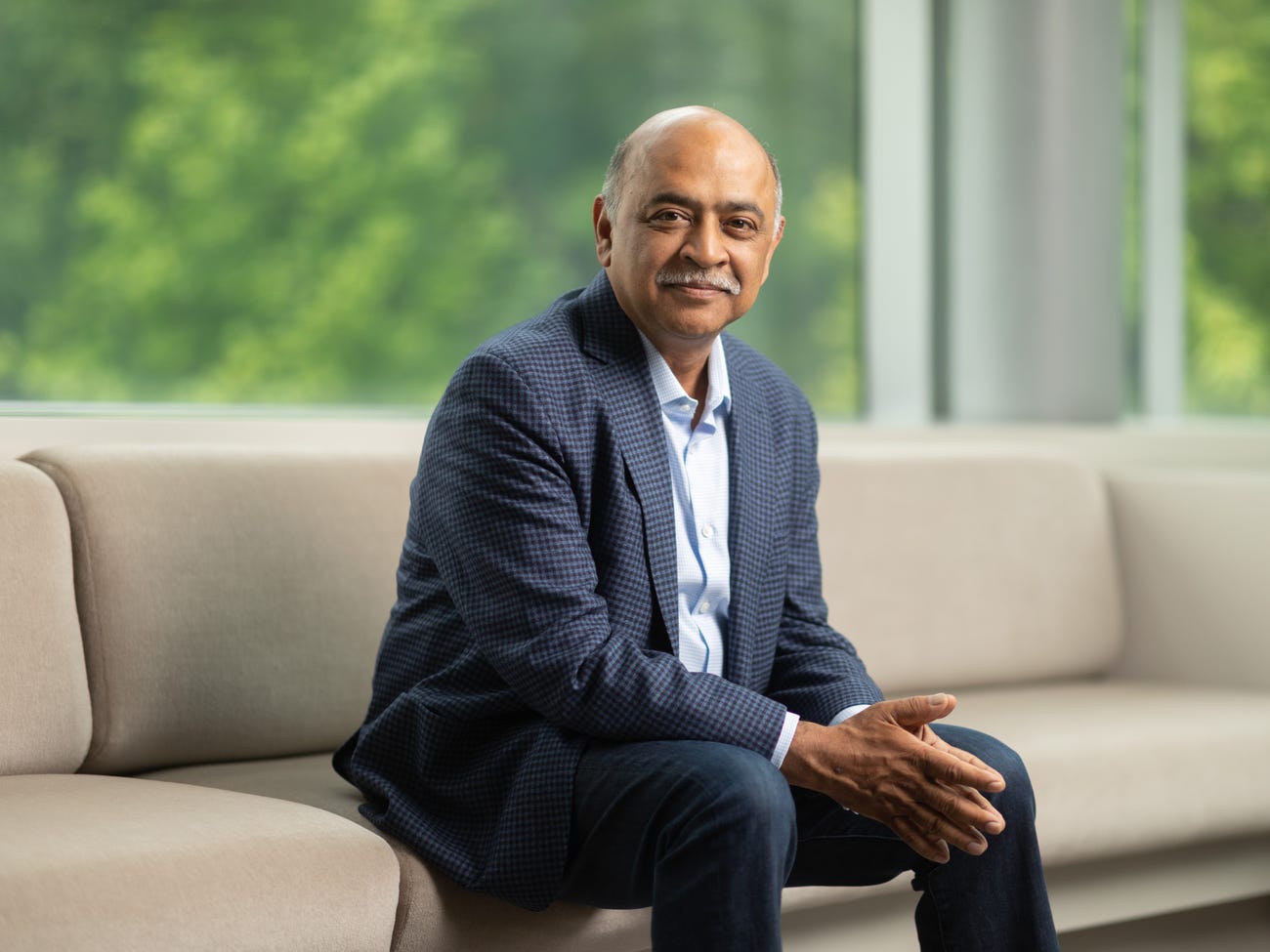 American tech giant IBM has named IITian Arvind Krishna as its next CEO. He succeeds Virginia Rometty, who described him as the “right CEO for the next era at IBM”.

Rometty, 62, who will retire on April 6, described Krishna, 57, as a “brilliant technologist who has played a significant role in developing our key technologies such as artificial intelligence, cloud, quantum computing and blockchain”.

“Arvind has built an outstanding track record of bold transformations and proven business results, and is an authentic, values-driven leader,” she added.

An IIT-Kanpur alumnus, Krishna did his PhD in electrical engineering from the University of Illinois. He joined IBM in 1990, and emerged as a “superb operational leader, able to win today while building the business of tomorrow”.

Krishna, who spearheaded IBM’s £26-billion acquisition of Red Hat last year, said he was “thrilled and humbled” at being elevated to the top job.

Anand Mahindra, chairman of Mumbai-based Mahindra Group, tweeted that Krishna’s appointment was “a stunning endorsement of the managerial capabilities of Indian-origin managers”.

“On a lighter note, the next time the White House organises a conclave of Tech Industry titans, they’ll have to ensure the snacks are Samosas & not Hamburgers…,” he quipped in another tweet.