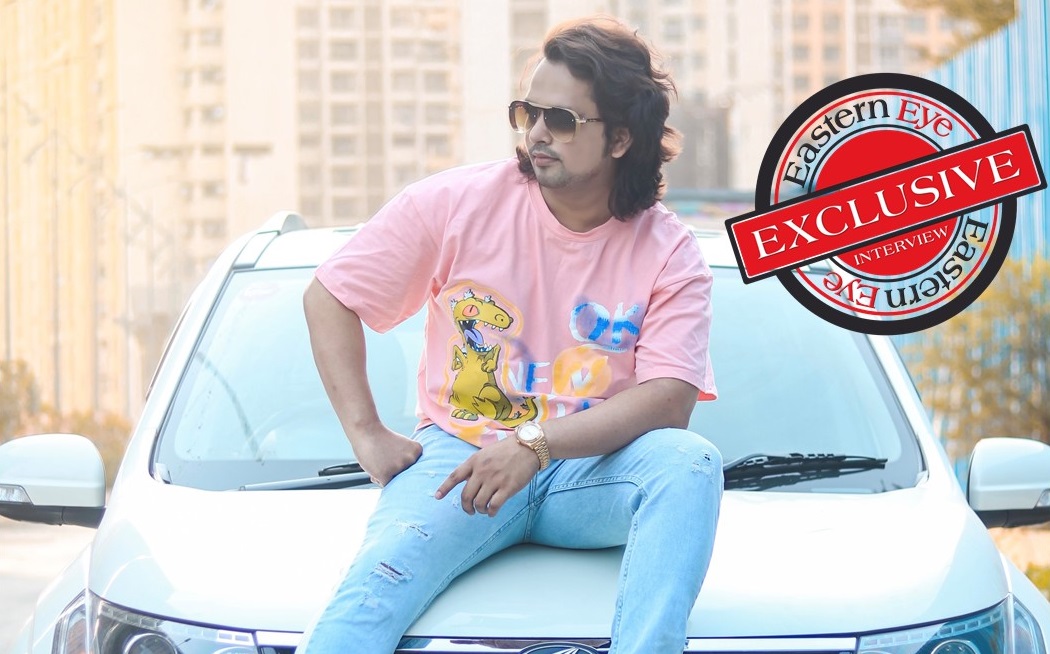 Music composer Zain Khan, who is currently basking in the huge success of his latest single ‘Main Marjaunga,’ is thrilled about working with sensationally popular singer Arijit Singh on a new song. The upcoming song has been written by Liaqat Jafri, who is a poet, scholar and researcher of Urdu based in Jammu, India.

Talking in detail about the song, Khan says, “The song has been written by Liaqat Jafri. He is a renowned Urdu poet from Jammu. For a long time, I wanted to create a song that is rich in Urdu poetry. We do not get to listen to good songs with Urdu poetry anymore and hence, I wanted to compose one. We cracked some songs, and this one I really liked.”

The young composer, who shot to fame with the song ‘Pallo Latke’ from the Rajkummar Rao and Kriti Kharbanda starrer Shaadi Mein Zaroor Aana (2017), says that his long-cherished dream of working with Arijit Singh has finally come to fruition.

“It has been 4-5 years since I have been working in the Hindi film industry. I thought it was the right time to collaborate with Arijit. I always wanted to work with him, if not on several songs, then at least one,” he gushes.

Khan believes that the audience will surely love the song whenever it comes out. “I approached Arijit and things worked out easily with him. We worked really hard on this song. A lot of collective decision making has gone into the making of this number. I am sure the audience, especially all Arijit Singh fans, will love it whenever it releases,” he says.

Ask him what the singer liked about his song, and Khan says, “Arijit also wanted to do something different. From day one, he was very clear that he did not want to do anything “routine”. He wanted to do something out-of-the-box, something that he had not worked on before. When I approached him, he was working on Pagglait (2021), which marks his debut as a music composer. You listen to the songs of that film and you will realise how different each song on the album sounds. You won’t find any so-called “Bollywood pattern” in it. We locked this song around Diwali last year. We wanted this song to be huge in scale. I was also very excited as it was my first song with Arijit. I collaborate with several renowned Indian and international artists for the song. There are at least 40-50 artists who worked on it. This song has a range and is very rich in melody. Poetically also, it is very rich. I guess that’s what he liked.”

Did he have to change the lyrics of the song after Arijit Singh came on board? “Yes, we had to make some changes in the lyrics of the song. I wanted to add more romance, Sufism and depth to the song,” Khan states, adding, “Usually I take 10-15 days to deliver a song, be it for films or music videos. But this song took almost a month. You will get to listen to real instruments, ranging from live flutes to live mandolin. We all used to come together at Zoom meetings and work on the song. It was a great collaborative experience.”

When asked what makes Arijit Singh the phenomena that he is today, Khan says, “A lot of people say that there is nobody like Mohammad Rafi and Kishore Da today.  Yes, I have listened to their songs, but I have not met them. I do not belong to that generation. For me, Arijit Singh is the Mohammad Rafi and Kishore Kumar of my generation. I say this with conviction and I believe in it. Arijit is a singer who can sing anything. He can sing a party song, he can sing a dance number, he can sing a romantic song and a sad song. You just name it. His range makes him immensely versatile and a legendary singer.”

It is not just his singing that makes him great. Khan says that he is also a wonderful human being. “Arijit is a great human being also. He is very down-to-earth. Despite delivering so many blockbuster songs that generations will enjoy, he has no tantrums. That sets him apart from everybody else in the Indian music space. Let me tell you very clearly that singers from the current generation do not give enough time to composers for discussions and all. But Arijit gave me proper time. He was always available to talk. Apart from work, we would chat about so many other things related to music, like how everybody is recreating old classic songs and there is clearly a lack of originality in today’s music composers. If somebody is making a bad song and it still works, that does not mean we should also follow the same path. He advised me not to fall prey to shortcuts in life. Shortcuts won’t earn me respect, he said. Pritam, Amit Trivedi, Vishal-Shekhar are the perfect examples. They never believed in any shortcuts and that’s why they are where they are. If I have a career span of 15 years, I do not want people to look at my body of work and say, ‘Oh, all he did was recreations and remixes!”

Zain Khan is looking forward to the year ahead as he has several interesting songs in the pipeline. “This year is going to be really special for me. I have worked on several beautiful tracks. There are romantic numbers and dance numbers. If all goes well, they will release one by one throughout the year,” he signs off.