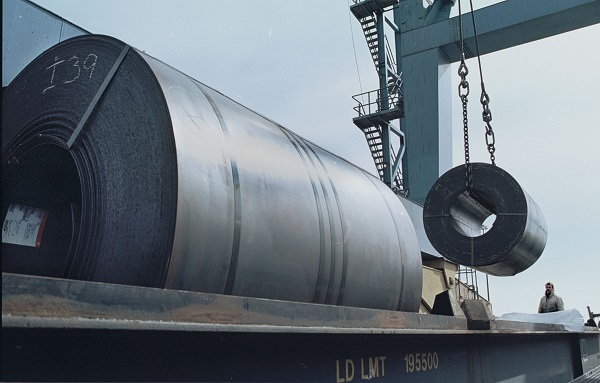 STEEL and mining giant ArcelorMittal has inked a memorandum of understanding with the Spanish government for a €1 billion (£853 million) investment to set up the world’s first large-scale zero-carbon steel plant.

The company plans to build a unit that will process iron ore using green hydrogen at its plant in Gijon, Bloomberg reported, quoting a statement from the firm’s spokesperson.

The metal thus produced will be then supplied to a mill in Sestao to produce 1.6 million tons of carbon-free steel using renewable electricity.

The project will see the commissioning of the world’s biggest green steel plant by 2025 and will be a step towards decarbonising the steel industry.

“This is a project that will require the support of many different partners to succeed,” ArcelorMittal chief executive officer Aditya Mittal said.

“Our plan hinges on the supply of affordable, mass-scale hydrogen, access to sustainable finance and a supportive legal framework that allows us to be competitive globally,” he said.

Meanwhile, Spain’s contribution to the project is not clear as yet.

The EU is expected to unveil a series of measures this week to meet its ambitious 2030 climate plan, which aims to reduce emissions by 55 per cent from their 1990 levels.