The multinational £2billion-tyre company’s certification, awarded by the Top Employer Institute, a global authority on HR excellence, was based on an in-depth survey of Apollo Tyres Ltd’s London staff. 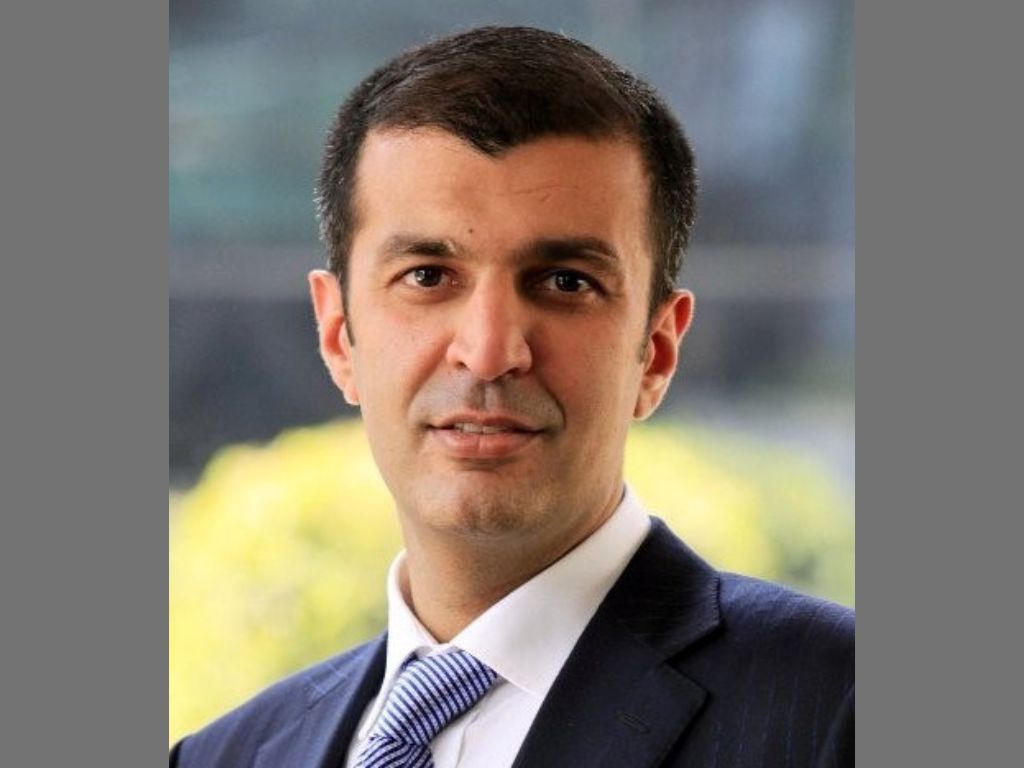 Apollo Tyres (UK) Holdings Ltd, a subsidiary of Apollo Tyres Ltd, one of the world’s leading manufacturers of tyres, has been recognised as a Top Employer in the UK.

The certification, awarded by the Top Employers Institute, a global authority on HR excellence, was based on an in-depth survey of Apollo Tyres Ltd’s London staff.

The firm, which sells a range of tyres for premium cars, trucks, and electric vehicles (EVs) in more than 100 countries, has an annual
revenue of US$ 2.8 billion (£2.28 billion). Its London team work in areas such as finance, digital, and US trade growth.

The Indian-headquartered firm achieved an impressive 81 per cent rating overall for its UK operation. It scored 100 per cent for performance management and also gained strong results for its staff-development and learning practices.

Neeraj Kanwar, the London-based managing director and vice chairman of Apollo Tyres Ltd, who sees the capital as the hub for expanding his firm’s presence in the UK, US, and Europe, was elated.

”I am extremely proud to receive this recognition. It demonstrates that we are investing heavily in the skills, welfare, and progression of our UK colleagues. It shows our strong values and what a rewarding, exciting, and expanding place we are to work. I believe it
will help us attract yet more top talent,” he said.

Apollo Tyres Ltd is an international tyre manufacturer and the leading tyre brand in India. The company has multiple manufacturing units in India and a unit in the Netherlands and Hungary.

The company markets its products under its two global brands – Apollo and Vredestein. Its products are available in over 100 countries through a vast network of branded, exclusive and multi-product outlets.

The brand is a major sponsor of Manchester United, which forms a key pillar of Apollo Tyres’ growth strategy for the UK market.

Kanwar has led Apollo since 2000, and grown the company’s revenue by more than six times, transforming it into a multinational with operations across the globe.