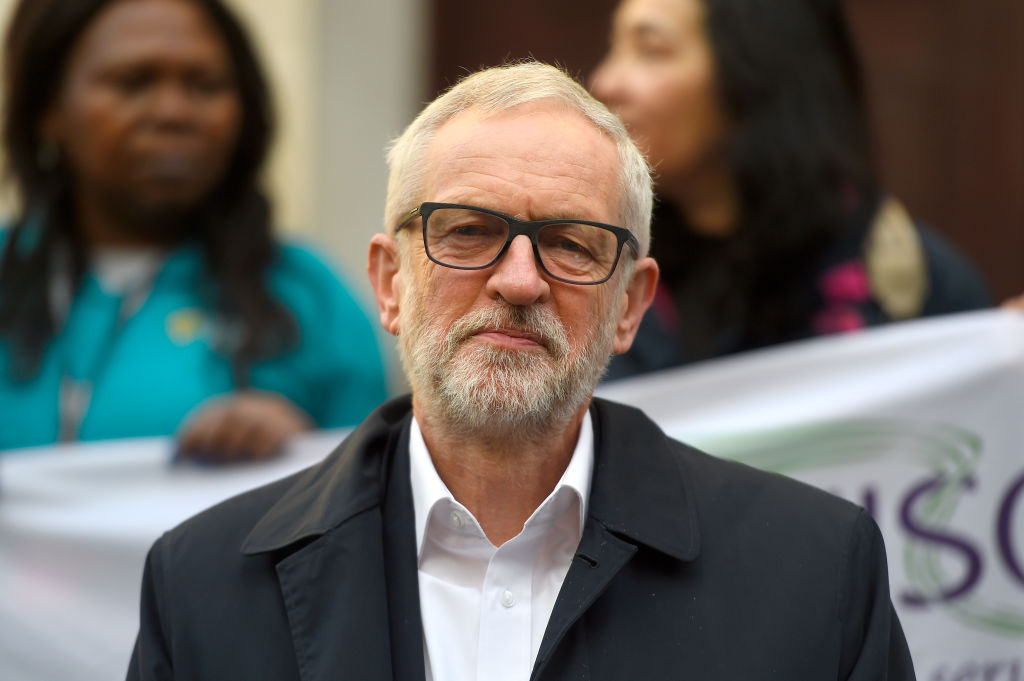 LABOUR’S normal response to Con­servative party policies – even ones they agree with – is to dismiss them as “too little, too late”.

Sir Keir Starmer, the Labour leader, has picked a fight with his predecessor, Jeremy Corbyn, over anti-Semitism in the party. But Starmer’s criticism would have greater credibility had he not backed Corbyn to the hilt when the lat­ter was leader from 2015 to 2015. So Sir Keir’s views on Corbyn will strike many people as being – yes, you have guessed it – “too little, too late”.

Since Corbyn seems to have legions of supporters among trade union boss­es and Momentum members, chances are the war within the Labour party is going to end badly. None of this is good for the country which needs a strong opposition to hold the government to account in a healthy democracy.

The Equality and Human Rights Commission (EHRC) report found “sig­nificant failings in the way the Labour party has handled anti-Semitism com­plaints over the last four years”, with “specific examples of harassment, dis­crimination and political interference”.

Corbyn has been suspended and faces expulsion from the party for saying “the scale of the problem was also dramati­cally overstated for political reasons by our opponents inside and outside the party, as well as by much of the media”.

A prominent Jewish MP, Dame Mar­garet Hodge, dismissed Corbyn as “yes­terday’s man” and said: “He is in per­manent denial about the extent of the problem that emerged during his lead­ership… he sat at the centre of a party that enabled anti-Semitism to spread”.

But Starmer’s attempt to expel Corbyn has given the latter a fresh lease of life.

Where does this leave Baroness Sha­mi Chakrabarti who was sacked as shadow attorney general by Starmer? It is worth recalling that Shami, a former director of Liberty, was commissioned by Corbyn to conduct an inquiry into anti-Semitism in the Labour party. Her report, delivered on June 30, 2016, stat­ed that although anti-Semitism and other types of racism were not endemic within Labour, there was an “occasion­ally toxic atmosphere”.

The following month, Corbyn nomi­nated her for a peerage and appointed her as his shadow attorney general in October 2016. The point is her report and the EHRC’s are very different. We will have to assume that Corbyn will be able to count on Shami’s support and legal expertise.

Labour could once depend on Indian support. That is no longer the case, partly because of issues such as Kash­mir. One does not wish to be unfair but Starmer appears to be playing it both ways, saying one thing to Pakistanis and something else to Indian voters. He may feel his decision to trigger a war with Corbyn will make him more electable, but it could also be self-destructive.