Anil Kapoor heralded for his flawless act in Race 3

Plenty of talented actors abound in Bollywood but we have very rarely seen an actor like Anil Kapoor whose popularity and fandom cut across all age groups and classes. The award-winning acting great, who has been entertaining the audience for more than three decades now and has racked up a more diverse career than many of his contemporaries, hits a home run once again with his latest offering, Race 3.

Anil has been a pivotal part of the successful Hindi film series Race (2008) for over a decade now. The latest instalment of the franchise hit the marquee on Eid and has been doing a terrific business ever since. The actor has enthralled audiences and critics alike with his superlative act in Race 3.

Sporting a salt & pepper look teamed up with scores of spiffy costumes, Kapoor made everyone swoon with his style and a collection of massy dialogues.

Praising his act in the movie, renowned film critic Anupama Chopra, “Anil Kapoor looks like he’s having a ball, though this film doesn’t give him any opportunity for flamboyance.”

Adds Bollywood Hungama, “Anil Kapoor, however, puts his best foot forward and is impressive. His look is also quite great. “

Well, seems like Anil Kapoor has stolen the thunder from all his co-stars in Race 3. 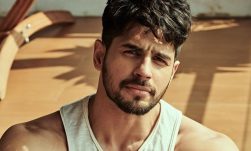 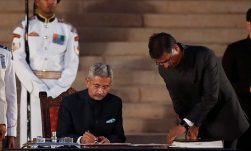 HEADLINE STORY
Sadiq Khan's apparent dig at Johnson: 'If you're worried about your neighbours, call the police' 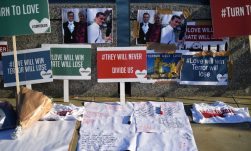 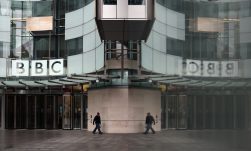 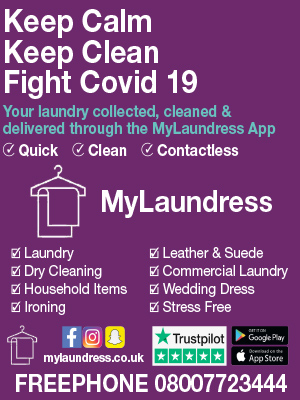 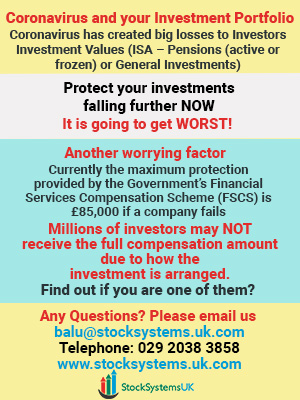