The 14-year-old defeated Sohaila Hazem of Egypt, 3-1 in the final. 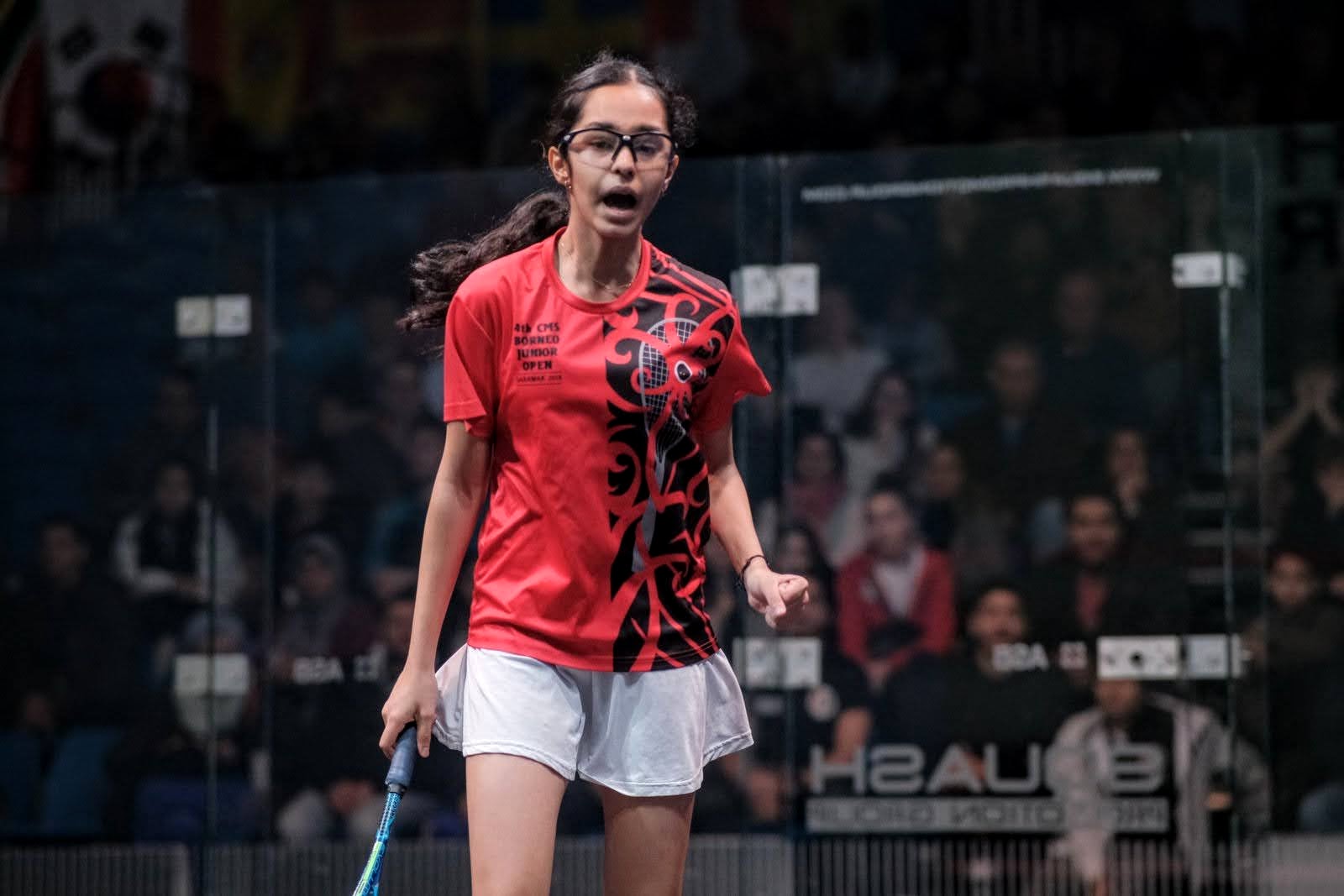 Indian squash prodigy Anahat Singh clinched the girls under 15 squash title at the most prestigious British Junior open tournament on Sunday in Birmingham.

The 14-year-old defeated Sohaila Hazem of Egypt, 3-1 in the final.

The British Junior Open is held in January every year in the UK where all the best players from all over the world compete to win the coveted title. This year it was held after a Covid-induced gap of two years, from January 4 to 8.

In the quarter-finals, Anahat defeated Harleen Tan of Malaysia 3-0.

In the semifinal, she beat Malak Samir of Egypt 3-0.

In the final, despite the first set being closely contested, the Indian took the lead and won it 11-8.

However, the Egyptian brought the contest on level terms after winning the second set 11-8.

In the third set, Anahat’s resolve was put to the test. However, the youngster showed excellent poise to overcome a 6-1 deficit and win the set 11-7.

After winning the British Junior Open Anahat will now prepare for the Asian Junior team championships to be held in Chennai in February 2023.