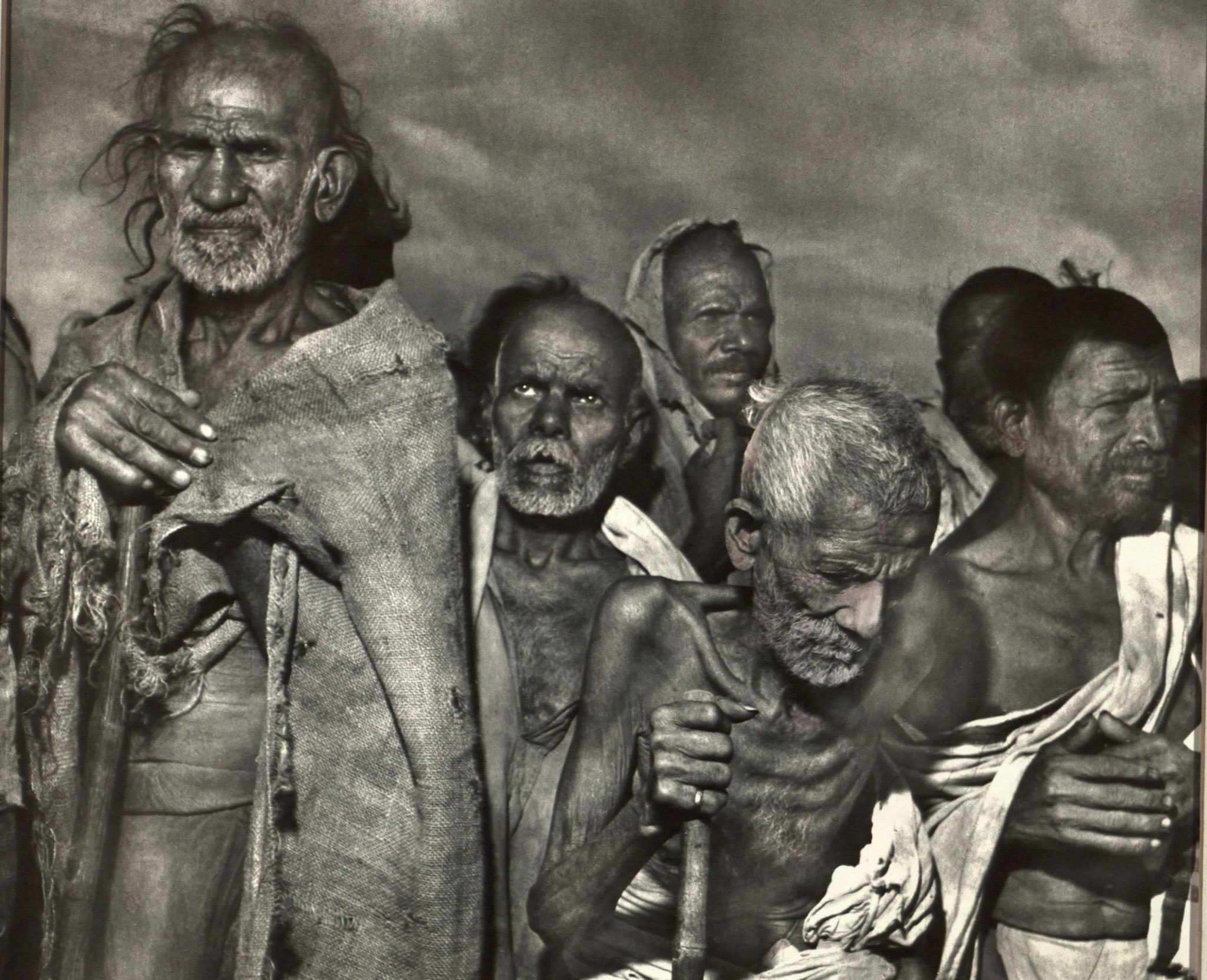 The desperate plight of rural farmers led Amartya Sen to write a memoir that features the famine prominently.
Follow Us

Food poverty, not a lack of food, led millions to starve to death, says academic

THE economist Amartya Sen has written at length about the great Bengal famine of 1943 when he was a boy of 10 studying at Rabindranath Tagore’s Santiniketan school.

He is now 87, but the horrors he witnessed – and recalls in his memoir, Home in the World – are seared into his memory.

“The continuous cries for help – from children and women and men – ring in my ears even today, seventy-seven years later,” he writes.

One of the big issues that has resurfaced is the question of Winston Churchill’s alleged involvement in aggravating the effects of the famine.

Sen holds Churchill’s government responsible for censoring news about the famine: “The Bengali daily newspapers were heavily censored during the famine period, but the cultural magazines, with a relatively small readership, were rather freely sold.”

He adds: “The Bengali cultural magazines were convinced that the starvation occurring in Bengal could have been stopped by getting more food into the economy, and they blamed the British government for not dealing with the famine.

One of these magazines, Desh, ran a striking editorial in July 1943 which presented the analogy of Emperor Nero playing the violin while Rome burnt. The editorial was sarcastically headlined ‘The Glory of the Churchill Government’. It proclaimed in powerful Bengali why the famine could have been averted if prime minister Winston Churchill had allowed more food to be brought into Bengal. This diagnosis may have overlooked some of the features of the government’s inability to understand what had caused the famine, but the basic thrust of its criticism of government policy was not seriously mistaken.”

Sen remembers that as a schoolboy at Santiniketan, “I saw the first signs of famine in April 1943 – the so-called ‘great Bengal famine’ which would kill between two and three million people. Food prices had started rising quite sharply during 1942, the year before the famine.”

There was an incident at school when two bullies were cruelly teasing a man who had appeared “with evident mental derangement”. The bullies were driven off by a gang of boys. The victim was “barely coherent, but we gathered that he had not eaten anything for a month. One of our teachers joined us …and we gathered from him that prolonged starvation often does produce mental derangement.”

People who were starving in the villages headed towards Calcutta (now Kolkata), and by July 1943, “the trickle had grown into a torrent of miserable humanity…Most of them were on their way to Calcutta, nearly a hundred miles away, having heard rumours of arrangements there for the feeding of destitutes. These rumours were exaggerated.

The government was not, in fact, providing any relief.” Sen remembers: “My grandmother allowed me to give a cigarette tin full of rice to anyone who begged for food, but she explained, ‘even if it breaks your heart, you cannot give any more than one tincan of rice to anyone, since we have to help as many people as we can.’”

His aunt rescued one refugee, Joggeshwar, “who came as an almost fatally hungry boy of 14 from Dumka, about 40 miles from Santiniketan”.

Although the Sen family did not need any more servants, he was taken on, remained on the staff for 70 years and “became the chief employee at our home”.

Sen adds: “When the famine erupted with great ferocity between the spring and summer of 1943, I was about to have my 10th birthday and I felt every confused…A maternal uncle, Kankarmama, said, ‘I don’t rule out a big famine.’ I was not yet absolutely sure what a famine really was, but I was full of apprehension. I did not, of course, know any economics, but I was aware that if food prices kept rising without people’s incomes going up, many would end up starving – and dying.”

Sen made his name with an explanation on the causes of famine. It is significant there hasn’t been a famine in independent India. During the Bengal famine, rice prices rocketed by a factor of five, placing it beyond the reach of poor villagers.

In Bengal, “the largest group of famine victims were the rural workers. The government was not particularly worried about them…the distress in rural areas was thus reinforced through government policy.” 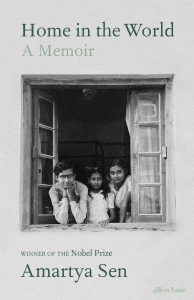 Sen observes “the British in India went in a very different direction from the British in Britain. Indeed, just when serious undernourishment was being eradicated in Britain, India suffered a gigantic famine – the Bengal famine of 1943 – which killed nearly three million people. How could a country ruled by the foremost democracy in Europe allow such a famine to develop?”

What prevented any remedial action was an embargo on all news about the famine. “The famine occurred during the Second World War when the British were in retreat, chased by the advancing Japanese military forces. The British were very afraid of the demoralisation that could arise from the free flow of information about the retreat of their forces. So the Raj rulers decided to restrict the flow of information, censoring the Bengali newspapers and severely restricting their freedom to publish. However, it did not formally censor the best-known English paper, the British-owned Statesman. Instead, the government appealed to its sense of patriotism – requesting that it should not do anything that could be detrimental to the British war efforts.”

After wrestling with his conscience for months, Ian Stephens, the English editor of the Statesman, broke his self-imposed embargo and published news about the catastrophe that had hit Bengal.

“After the Statesman’s editorials, the gravity of the situation could not but be discussed in London, and it received wide attention in the British papers,” says Sen.

“Within a few days there was a resolution for government intervention to stop the famine and within a few weeks official famine relief was instituted for the first time in the 1943 famine. Because the famine had been going on for nine months, more than a million people had already died. Eventually public persuasion resulted in a major change in policy.”

Years later, Sen met Stephens at Cambridge where the latter had become a senior research fellow at King’s College after his retirement from India.

“I learnt…why the suppression of public discussion can be disastrous for a population, even helping to usher in a famine,” writes Sen. “It was only after Stephens blew the whistle that the Parliament in Westminster had to discuss the famine and the British press demanded that it be stopped immediately. It was only then that the Raj had to take action.”