Amar Latif, Celebrity Masterchef’s first ever blind contestant, says his motto is to ‘say yes to everything’ 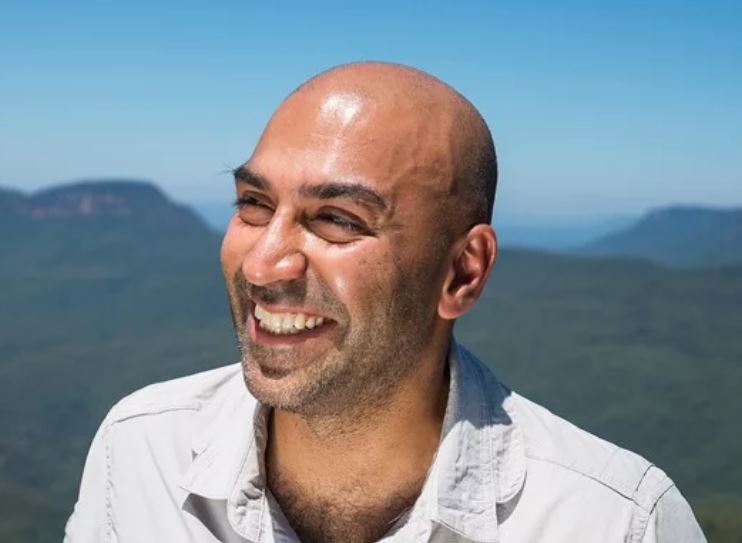 Entrepreneur and TV presenter Amar Latif, 45, will become the first blind contestant to appear on BBC’s Celebrity Masterchef when he debuts on Wednesday (15).

He will prepare a portion of turbot served on a broccoli puree with pickled and roasted cauliflower in a high-end London restaurant in the show.

‘I hope people watching might be inspired to try something new,’ says Latif, whose motto is to ‘say yes to everything’.

He never let his blindness to stop him from doing anything. Latif has skied down black runs in the Alps, single-handedly sailed a yacht across the Ionian Sea and dodged crocodiles, snakes and sharks on a hair-raising journey across Nicaragua. Besides, he set up his own successful international travel company.

When the producers from the show approached him two years ago,   Latif said no. Later, he convinced himself to take up the challenge.

“I didn’t want to do a challenge where the goalposts were different, because what would be the point in that?” he asks.

“As a blind person, I find a lot of people constantly tell you that you can’t do things — I hope that this shows that, with a bit of single-mindedness and some creativity, anything is possible.

“It was taking me ten to 15 minutes to peel and chop an onion but, after a lot of practice, and a few nicks along the way, now I’ve got it down to one minute.”

Raised in Glasgow, the middle of five children, Latif has been completely blind since the age of 18, due to a genetic condition diagnosed aged six.

Despite his condition, he pursued part of his degree course in Mathematics, Statistics and Finance at Queen’s University, Ontario.

On his return, he got a graduate accountancy job in Leeds with BT, despite being told by one employer that his blindness meant he was unlikely to be recruited by any leading firms. He then went on to become head of its finance division within seven years.

So far, he has visited more than 100 countries and plans to tick off plenty more.

According to Latif lockdown was a blessing as it gave him more opportunity to perfect his skills.