Ajay Devgn’s Singham completes 10 years of its release; actor dedicates it to all the frontline workers 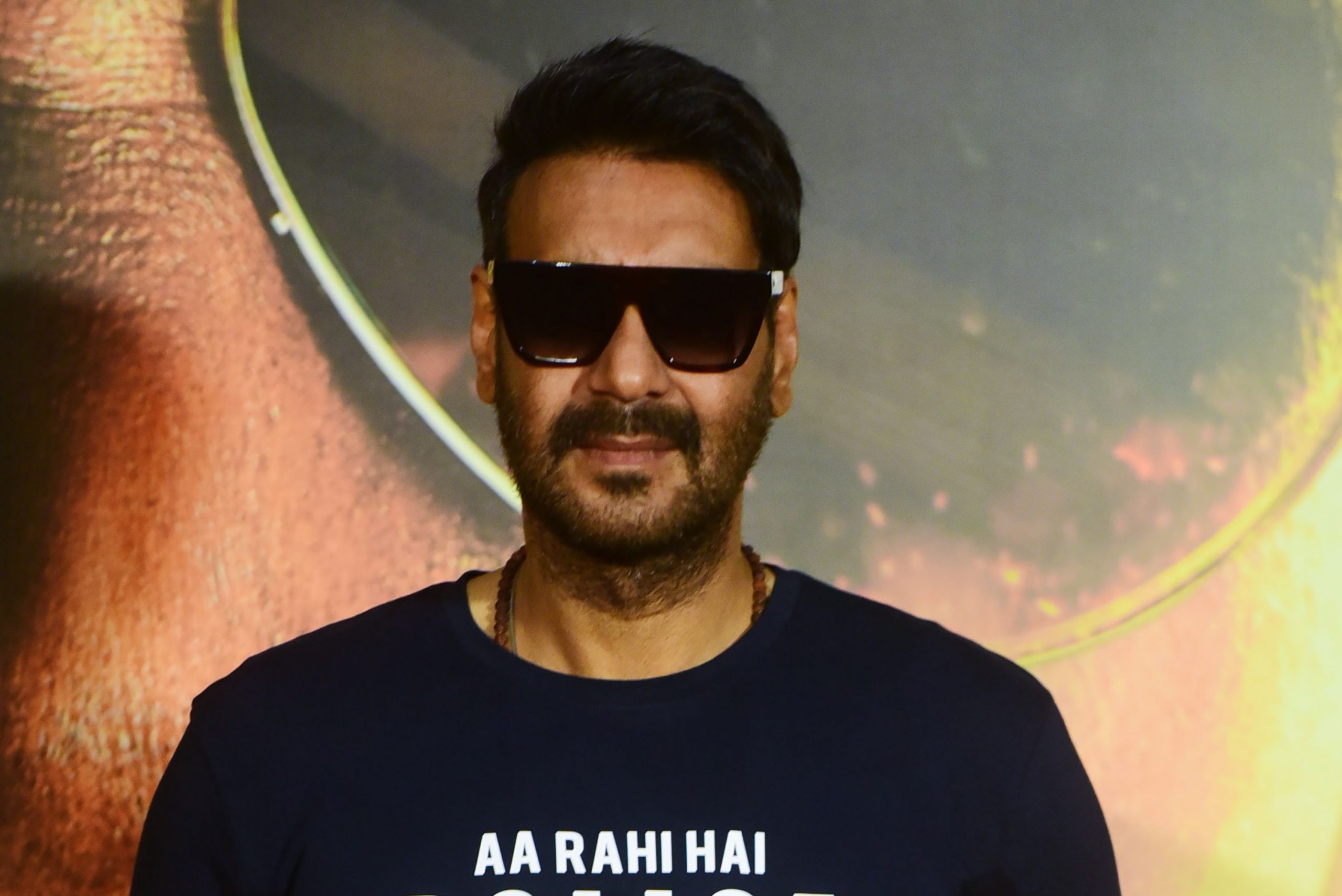 Rohit Shetty’s Singham starring Ajay Devgn in the lead role released on 22nd July 2011. The movie was a blockbuster at the box office, and on Thursday, it completed 10 years of its release.

In his another tweet, he wrote, “I want to thank the team and all the fans for the super successful 10 years of Singham. And dedicate it to all the frontline workers out there.”

I want to thank the team and all the fans for the super successful 10 years of Singham.
And dedicate it to all the frontline workers out there.

Singham also featured Kajal Aggarwal who made her Bollywood debut with the movie.

After the success of Singham, Rohit decided to make it a franchise, and in 2014, he helmed Singham Returns which starred Ajay Devgn and Kareena Kapoor Khan in the lead roles. Fans of Ajay have been eagerly waiting for Singham 3.

Well, Rohit has created a cop universe with Singham and Ranveer Singh starrer Simmba. The third movie of the universe, Sooryavanshi, starring Akshay Kumar is yet to hit the big screens. The movie, which also stars Katrina Kaif, was slated to release last year but has been delayed due to the pandemic.