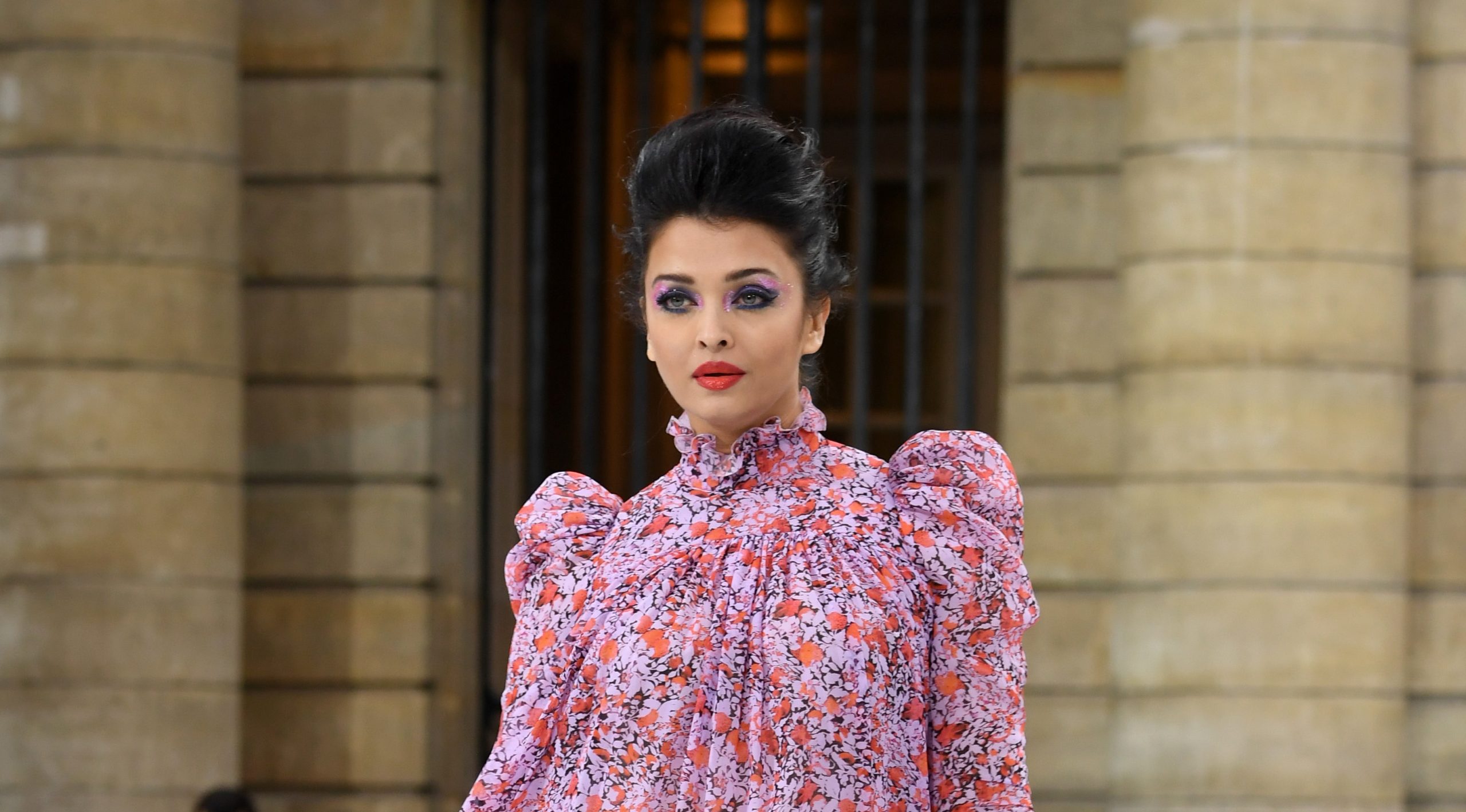 Acclaimed filmmaker Mani Ratnam recently resumed production on his much-awaited magnum-opus Ponniyin Selvan after the state government of Tamil Nadu eased off lockdown restrictions. The latest we hear is that popular actress Aishwarya Rai Bachchan, who plays a prominent role in the upcoming period drama, has joined the sets to film her portions.

The former Miss World began her acting career with Ratnam’s 1997 Tamil film Iruvar. She collaborated with the master storyteller again on Guru (2007) and followed it up with Raavan (2010). Ponniyin Selvan marks her fourth collaboration with the director.

Bachchan was last seen in Rakeysh Omprakash Mehra’s Fanney Khan (2018) in an extended cameo. Ponniyin Selvan will mark her return to the silver screen after a long gap of four years as the first part of the film is set to arrive in theatres next year in 2022.

Ponniyin Selvan, which is based on celebrated writer Kalki Krishnamurthy’s historical fiction novel of the same name, is currently filming at a set in Pondicherry. The team will soon head off to Hyderabad for the final schedule.

Before the second wave of the coronavirus pandemic paused production, Ratnam had shot about 75 per cent of the film. The rest of the shoot will be completed in about 50 days. The filmmaker is looking at wrapping up the entire shoot by the end of August.

Oscar-winning music director AR Rahman is composing music for the period drama while Ravi Varman handles the camera. Originally made in Tamil, the film will simultaneously release in Hindi and Telugu.