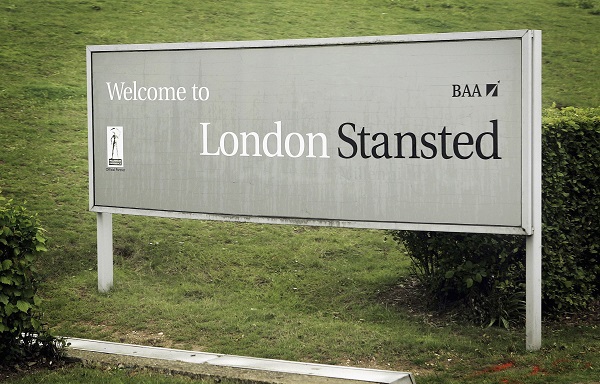 The new service will be the only direct service between London and Amritsar, operated by Boeing 787 Dreamliners offering business and economy classes (Photo: Peter Macdiarmid/Getty Images).

THE first-ever scheduled flights to India from London Stansted will start from October 31.

The new service will be the only direct service between London and Amritsar, operated by Boeing 787 Dreamliners offering business and economy classes.

Ken O’ Toole, Chief Executive Officer at London Stansted said: “It is fantastic news that there will be a direct non-stop connection to Amritsar, Punjab from London Stansted Airport with Air India. Stansted is ideally situated to serve the Asian community in North and East London and across the East of England so we are delighted that Air India has recognised the customer demand for Amritsar.

“India is an important and popular destination for UK residents, both for tourism and business interests. We look forward to working with Air India to make this route a great success and further improving the connectivity between London and India in the coming years.”

David Rooke, Location Services Director at Invest ESSEX said: “This new Air India route will facilitate major business opportunities in both countries and can only strengthen business trade and investment building upon the substantial and growing Indian owned business base in Essex”.

The new service is expected to provide a relatively inexpensive link for the British Indians to reach the Indian state of Punjab.