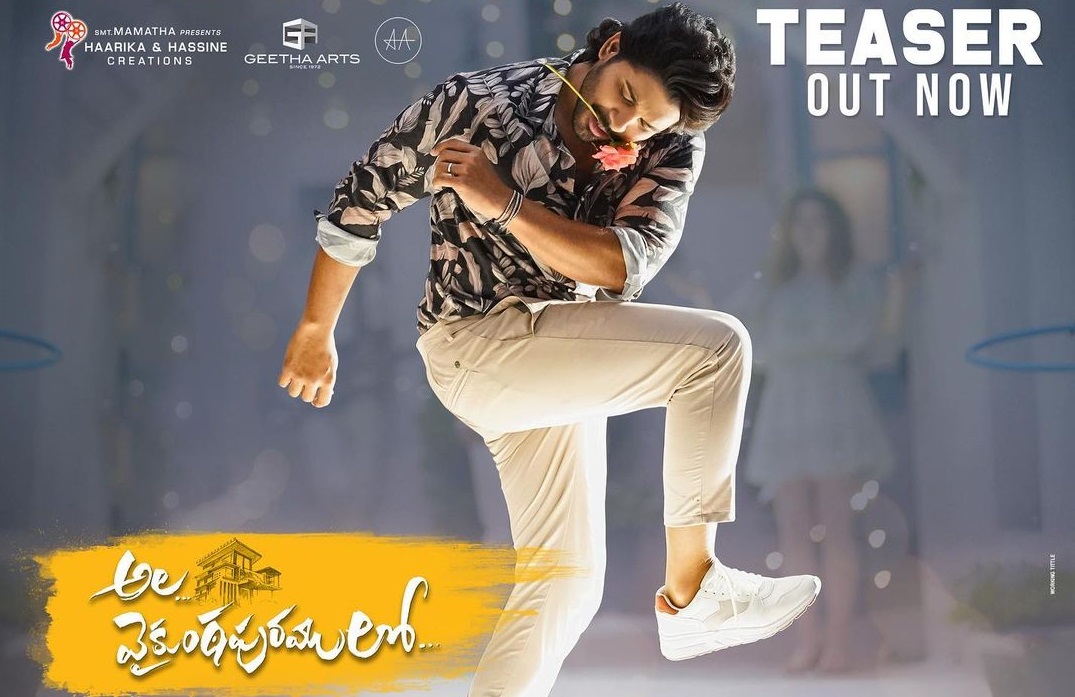 The Hindi dubbed version of Tollywood superstar Allu Arjun’s Telugu-language blockbuster Ala Vaikunthapurramuloo (2020) is set to have a theatrical release on January 26, the makers announced on Monday.

The action drama, directed by Trivikram Srinivas, is getting a release in Hindi following the roaring success of the actor’s latest release Pushpa: The Rise. It also starred Pooja Hegde, Tabu, and Jayaram in important roles.

The film followed the story of Bantu (Arjun), who, after being neglected by his father, learns that he was swapped as an infant and his biological father is an affluent businessman. It is produced by Allu Aravind and S Radha Krishna.

Interestingly, Ala Vaikunthapurramuloo is also getting a remake in Hindi, starring Kartik Aaryan and Kriti Sanon in lead roles. Currently in production, the film has been titled Shehzada and is set to release in 2022.

Also starring Rashmika Mandanna and Fahadh Faasil, Pushpa: The Rise arrived on December 17 and performed phenomenally well all across India, including the Hindi belt. It put up an impressive total of more than £ 7,890,047 in the Hindi market, despite facing tough competition from films like Spider-Man: No Way Home and cricket drama 83.