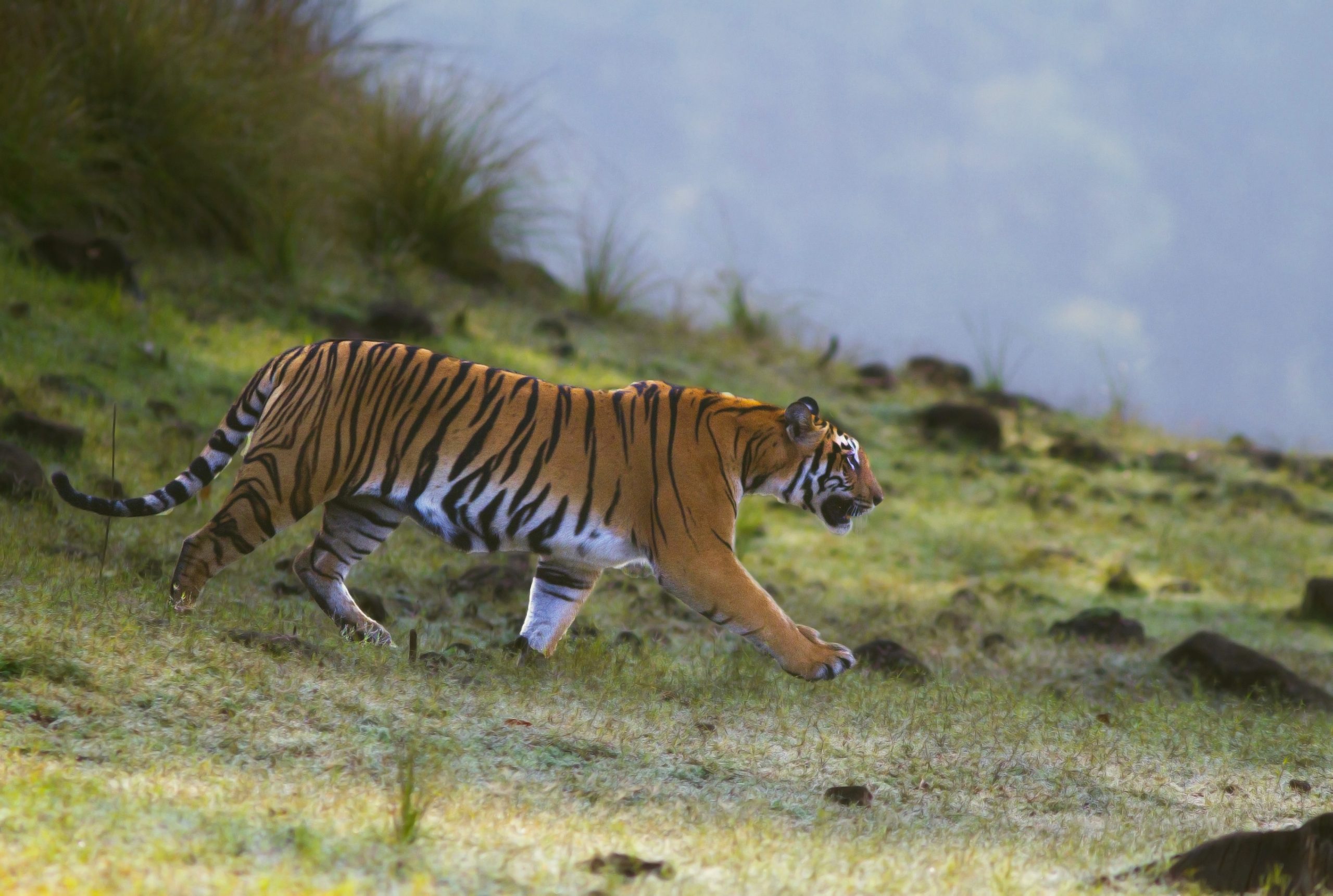 CALL OF THE WILD: Consistent efforts since the 1970s are paying off, say activists. (Photo: Amith Bangre)

CONSERVATION experts in India have praised the country’s efforts in protecting tigers as figures show a rise in the population of big cats across reserves and forests.

More than 100 per cent growth in the population was recorded across all country, from the Shivalik Gangetic rage in northern India to Kerala in the south.

And as the National Tiger Conservation Authority (NTCA) has begun training officials and volunteers for the enumeration of tigers across the country due for 2022, there is optimism that the population will increase.

India is home to famous reserves such as the Sunderbans in the east, Corbett in the north, Bandipur in the south and Ranthambore in the west.

Meera Bharadwaj, founder and chief editor of the pro-environment website greenminute.in, told Eastern Eye, that consistent conservation efforts since the 1970s, which included setting up more reserve forests, are paying off.

India is “by far the best country in the world in protecting tigers” because of the enforcement of stringent environmental laws, she said. Poaching and harming wildlife are punishable offences.

Madhya Pradesh in central India and the southern state of Karnataka reported a tiger population growth of slightly less than 100 per cent while smaller states saw the big cat numbers go up by more than threefold in the past 12 years.

Conservationists have credited the government for the growth of the tiger population. Several forest ranges have been converted into tiger reserves over the years, Bharadwaj said, citing the setting up of Biligiri and Kali tiger reserves in Karnataka in the past decade.

Five new tiger reserves have been notified since 2014 in the country, taking the total to 50 now. The total area is spread over 72,749 square kilometres in 18 states, accounting for 2.21 per cent of the country’s geographical area. This includes 40145.30sq km of core tiger habitat and a buffer of 32603.72sq km.

G Veeresh, honorary wildlife warden of Chikkamagaluru in Karnataka, said the increase in the number of tigers is evident from the “spillover” of the animals from their reserves across the country.

One reason for the growth of the tiger population is the action forest officials are taking against the poaching of not only tigers, but also herbivores. As poaching of deer, gaurs, and other animals have been largely checked, the prey base for tigers has improved, resulting in a rise in their numbers, Veereh said.

“As the prey base has improved over the years, the territorial area of the tiger has shrunk. This is because the animal is content with a smaller area as food is abundant.”

A rise in territorial fights among tigers and their spillover into areas outside reserve forests indicate an increase in their density, Veeresh told Eastern Eye.

According to him, awareness about wildlife conservation has also helped India’s efforts in protecting wildlife. Data from the National Tiger Conservation Authority shows the poaching of tigers has reduced in recent years.

While 23 tigers were killed by poachers in 2012, the number was 14 in 2019, when the most recent data is available. But the decline was not steady as there were years when the number saw a spurt.

The Indian government provided `17 billion (£169 million) between 2014 and 2020 to conserve tigers, but an official, who did not wish to be named, admitted the conservation efforts would have yielded better results had there not been corruption at the ground level.

Ahead of the upcoming tiger census in 2022, Bharadwaj said the methodology adopted for enumerating tigers is reliable.

Tiger census is held in two phases. In the first phase, forest officials collect raw data based on pugmarks, scat and leftover prey and in the second, data from camera traps is analysed to identify tigers.

As the stripes of each tiger are unique, there are no chances of a tiger being counted twice, Bharadwaj said.

However, Ullas Karanth, emeritus director of the Centre for Wildlife Studies, is not convinced by the tiger census numbers. He said incorrect identification, confusion over camera trap locations and times are “commonplace” in the raw survey data and none of this information is made public.

“Do not get carried away by the tiger numbers derived using poor methodologies,” the conservation zoologist told Eastern Eye.