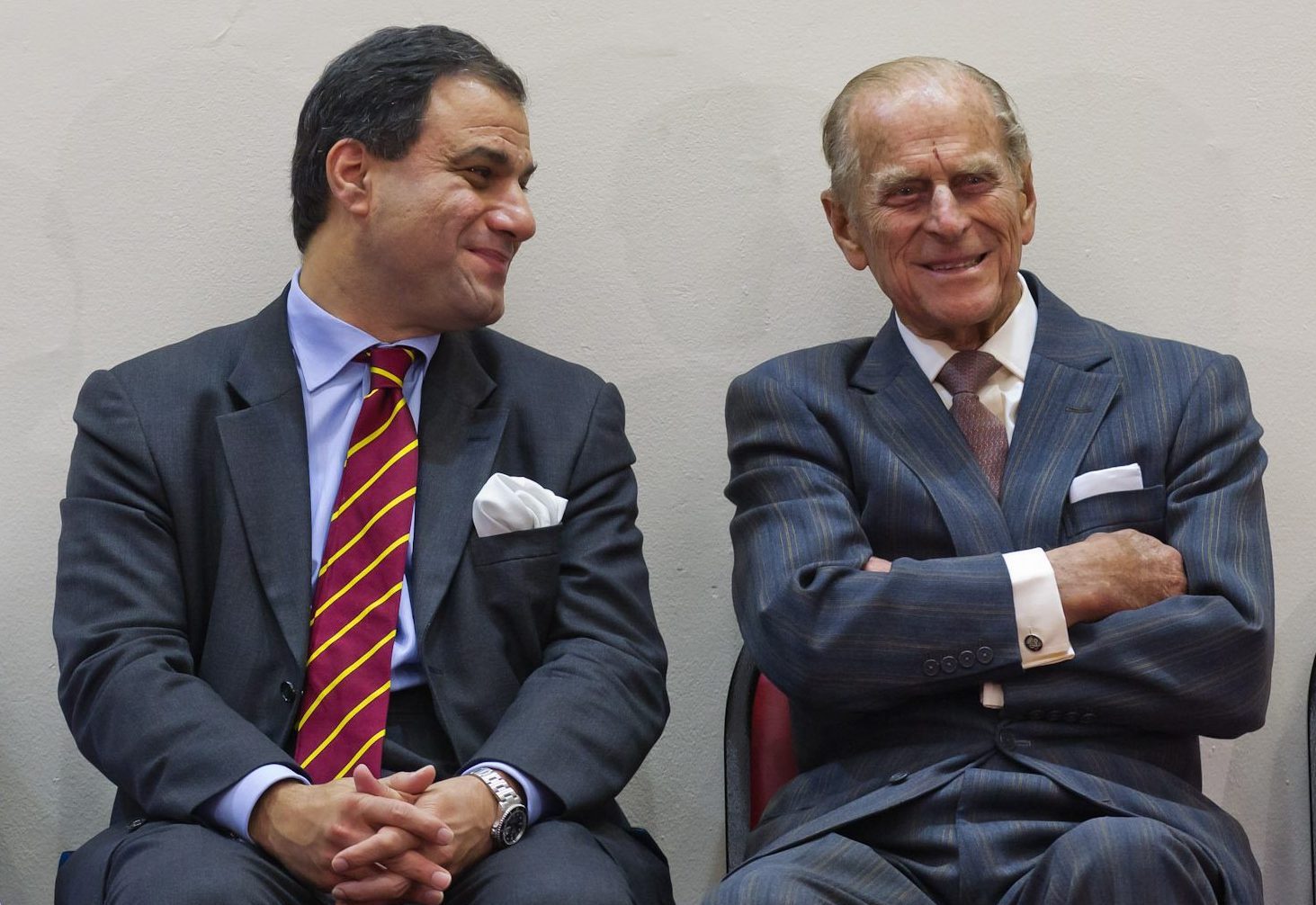 Lord Bilimoria left) with the late prince Philip
Follow Us

Some of my earliest memories are seeing photographs of Her Majesty The Queen and HRH The Duke of Edinburgh on their state visit to India, with my parents when my father was ADC to president Rajendra Prasad, in 1961.

Little did I know that I would be privileged to not only meet both of them, but to get to know His Royal Highness well over the past two decades. He was without exaggeration a genuinely unique and truly special individual. His range of interests were vast and he was unfailingly curious about everything. And of course, every single time we met, he made you laugh and made you smile with that twinkle in his eye and witty, sharp sense of humour. 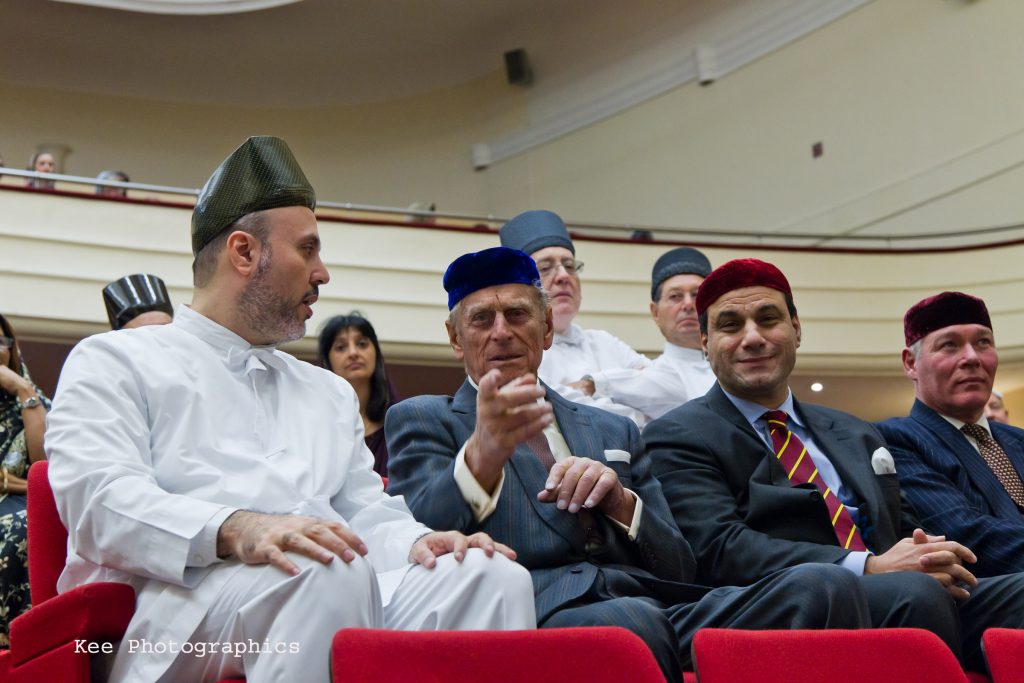 His achievements are enormous and perhaps his greatest initiative was the Duke of Edinburgh scheme which has changed the lives of 6.7 million young people around the world since it was founded, including my brother in India who has always been proud of his DofE Gold award. In fact I remember writing a letter of nomination for HRH to be award the Nobel Prize, which would have been hugely well deserved. I was fortunate to have interacted with him in many arenas – The Royal Society of Arts, The University of Cambridge where he was a longstanding and outstanding Chancellor, The University of Birmingham where I am proud to be Chancellor, the Zoroastrian community… I could go on. In fact, it was at his visit to the Zoroastrian Centre in Harrow when we came out of the prayer room and we were putting on our shoes, while tying his laces he said to me ‘do you know I have worn these shoes since the day I was married’ – it was that sentimentality and genuineness which was ever present – he has been the most extraordinary husband, consort, champion, supporter and a rock to Her Majesty. In fact he has been the embodiment of true service leadership.

And of course we had a common bond in his love of beer! On the occasions I would be seated next to him for a meal, when asked what he would like to drink, he would immediately say ‘I will have one of his’. When he retired from his official duties a few years ago, I wrote to him; he very kindly wrote back and said ‘may Cobra Beer always keep you healthy, wealthy and wise’!

He was a hugely loved and respected figure, not just nationally but throughout the world. Our deepest sympathies and condolences to Her Majesty The Queen and the Royal Family. One thing that is for sure, is that the Duke of Edinburgh’s legacy and inspiration will live on with all of us forever.

Sir, thank you very much for everything and every time I think of you, I know you will instantly bring a smile to my face.