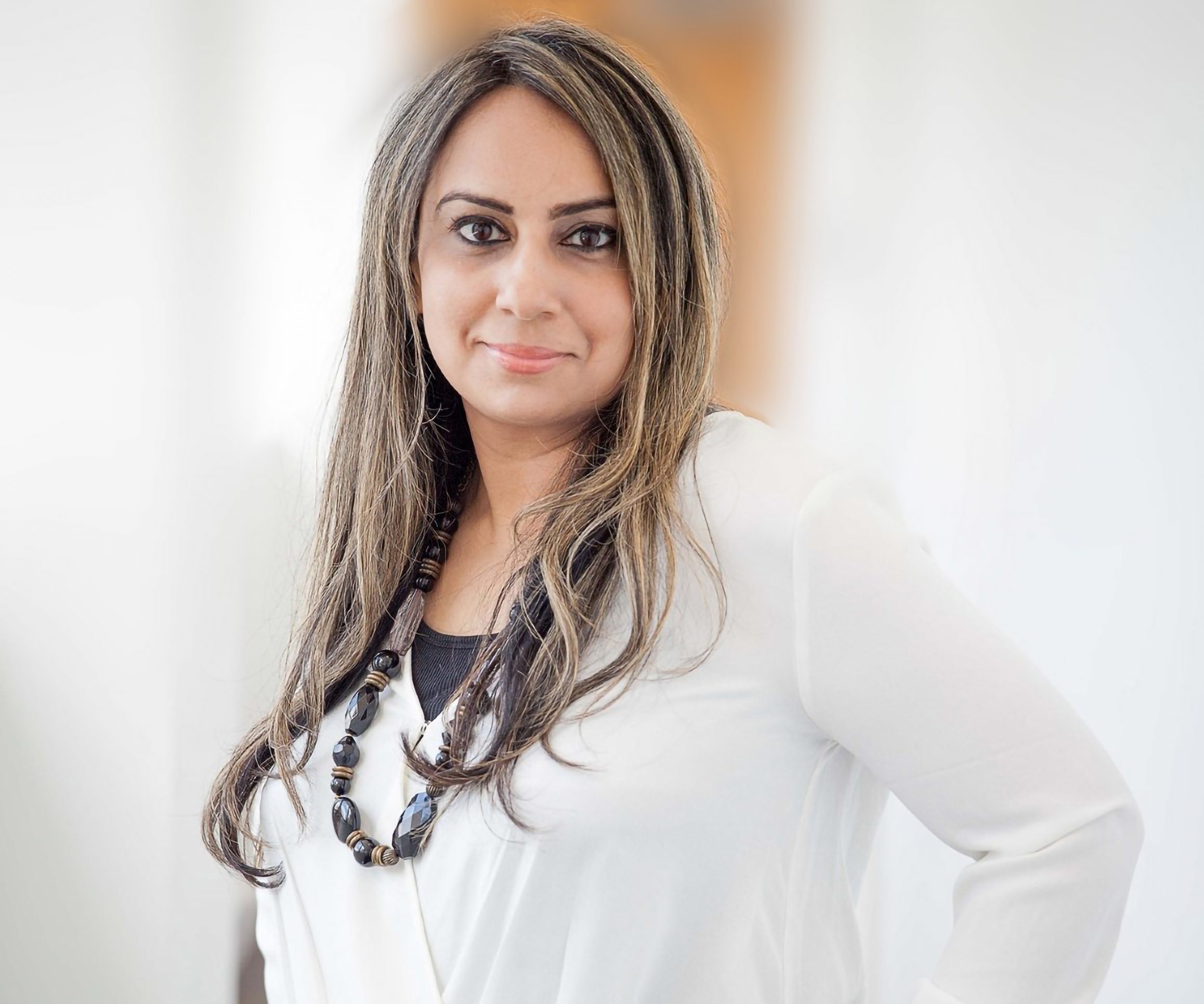 AFTER writing the book Her Way To The Top, Hira Ali would meet well-intentioned men keen to support women, but were unsure where to start.

Then after further research she found out that to affect real change, you must appeal to individuals within an organisation who can drive that change. This led Hira towards writing Her Allies: A Practical Toolkit to Help Men Lead Through Advocacy. Her second book takes readers on a progressive allyship journey where they learn simple, yet effective actionable strategies to challenge themselves, before moving on to challenge others and ultimately organisations, institutions, and systems at large.

Eastern Eye caught up with Hira Ali to discuss her timely new book, some of its key lessons, women’s safety and how men can be part of a positive change.

What is the aim of your new book?
At its core, Her Allies: A Practical Toolkit to Help Men Lead Through Advocacy offers men strategies they need to become powerful advocates for gender equality. But, at its heart, this book is an invitation to all men who are willing to take that bold first step and transform good intention into meaningful action. Men with the courage to read will embark on a progressive journey that ends only when women realise the same opportunities, recognition, and respect that men already command. They will become selfless pioneers for their children, grandchildren, and subsequent generations.

What are the key messages you want to put across?
Many sources recognise that men generally have good intentions but fail to take action. The book explores reasons why men are hesitant to fully commit. By pinpointing the root of the problem, it’s often easier to address it. The book also highlights benefits of allyship such as improved psychological and physical health; more rewarding relationships with women; freedom to share financial responsibilities with a female spouse or partner; freedom to be more involved with children and freedom from limiting masculine gender norms.

It is interesting that the book supports men to advance gender equality, but also recognises that allies do not have all the answers and can make mistakes.
Authentic and active allies acknowledge that while they can’t understand all viewpoints, they can be open to learning, improving, and changing by building self-awareness to foster fairness in everyday interactions, free from assumptions and biases. When they become allies, they will embrace that allyship is a process, a journey of development and evolution.

What are the other key messages in the book?
Another key message is that allies are not saviours, protectors or knights in shining armour who need to rescue women. While this may be true and appropriate in some situations, a large majority of women don’t need saving or wish to be rescued. Hence, allies need to avoid appearing patronising, infantilising, condescending or all-knowing. They need to work in complementary roles side-by-side as co-pilots, advocates, mentors, sponsors, defenders, and amplifiers, who seek to level the playing field.

Why is this an important book for men to pick up?
Men looking for practical and meaningful ways to challenge the status quo and be a supportive ally will find a wealth of information to educate themselves and be an inclusive advocate. 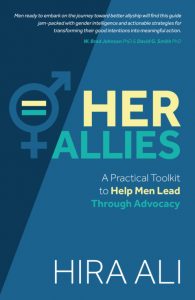 Is the biggest challenge to get men to actually read the book?
Yes, that could be a challenge and that’s why I wanted this book to be a toolkit with less fluff and more action. After deciding to write this book, I researched existing material on allyship. It took me time to figure out how I could present the information in an easy-tounderstand way that is relevant to my audience from different countries and cultures. I realised I could best achieve this by building on the content in the form of a journey. Some may be new to this journey, while others may be halfway along or already in the final stages.

Is there anything for women to take away from the book?
Most definitely! Given how many of us were raised and conditioned, sometimes women have biases against other women too. From time to time, I have to check my own inherent biases and genderblind spots; I still have not mastered the art of allyship. Although I am a woman, and a woman of colour, I’m constantly learning and evolving, so I am positive women will also gain a lot from this book.

Do you think a change is happening in society, in terms of women’s rights and safety?
A lot of progress has been made in terms of women’s rights, but in terms of safety and protection we still have a long way to go. After the dreadful killing of Sarah Everard, the issue of violence against women and girls has been at the forefront and several figures from across the political spectrum have offered proposals to tackle the ongoing blight. One well-received proposal labels misogyny as a hate crime. Police forces across England and Wales will identify these crimes as such when a victim believes a crime has been prompted by ‘hostility based on their sex.’

Tell us more about that?
Home Office minister Baroness Williams said that data would initially be gathered ‘on an experimental basis,’ pending recommendations for a longer-term solution from the Law Commission, which has conducted a review of hate crime legislation. The government has announced an additional £25 million for better lighting and CCTV, as well as a pilot scheme, which would see plain-clothes officers in pubs and clubs. It also promised to bring in landmark legislation to toughen up sentences and put more police on streets. More needs to be done on issues such as harassment of women, domestic homicide sentencing and more support for victims of rape.

Why do you think it is important for men to get involved in the conversation?
It’s important for men to be involved as they have the position and power to enact these changes and help us navigate a system and world primarily designed where they largely remain a dominant force occupying powerful roles everywhere.

Why should we pick up your book Her Allies?
Anyone who not just acknowledges responsibility but wants to actively participate in championing a fairer and more inclusive world should pick up the book for useful and actionable tips, which they can start implementing the very same day.