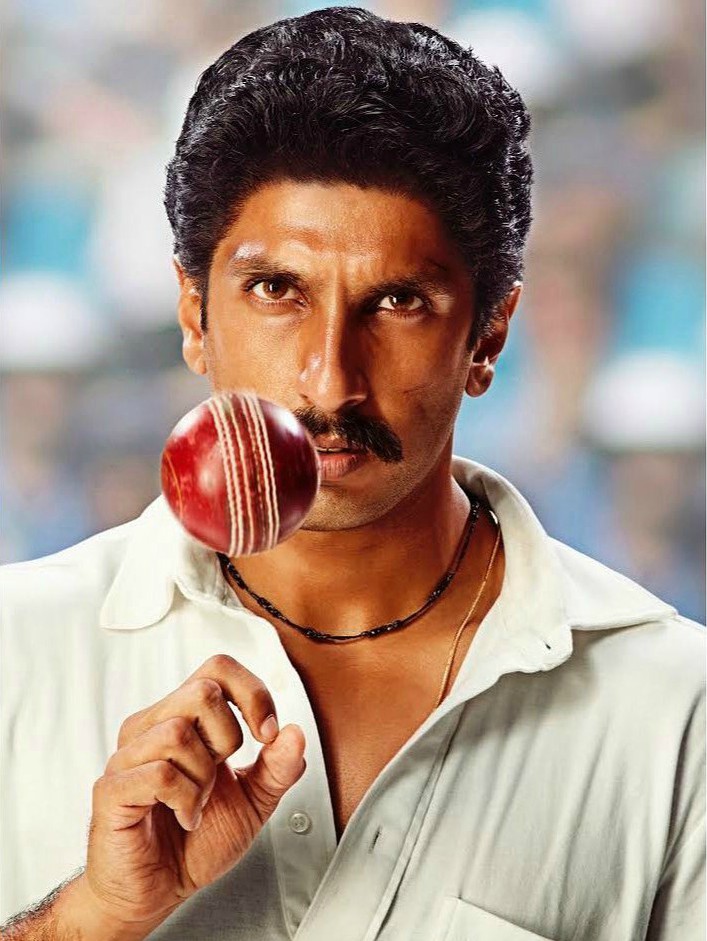 If there is one sports film of 2020 which everyone is waiting for with bated breath, it has to be filmmaker Kabir Khan’s ’83. As the title of the movie suggests itself ’83 chronicles Indian cricket team’s unprecedented win against West Indies in the 1983 Cricket World Cup.

The forthcoming sports film features an ensemble star cast, with Ranveer Singh playing the lead role of ex-Indian cricket captain Kapil Dev. However, Kabir Khan insists that ’83 is not a biopic on Kapil Dev. “It is not a Kapil Dev biopic, it is a 25 days story from June 1 to June 25, 1983,” says the filmmaker who is presently winning rave reviews for his digital debut The Forgotten Army on Amazon Prime Video.

Ranveer Singh and Kabir Khan are teaming up for the first time in their career. The director cannot stop praising the actor for going the extra mile to get into the skin of the character. “We stayed at Kapil Dev’s house. Ranveer works hard and he would follow him (Dev) from early morning tea with business meetings. Ranveer would tell him, ‘I will sit in a corner’ but Kapil would say, ‘Who will attend my meeting if you are around?’” Khan adds.

He goes on to add, “Ranveer is a great observer and he definitely does every move to the tee. He is just ready to give his best. He has held the expressions exuberantly well. You will agree after watching the movie.”