“Ten people were confirmed dead, of which eight were Indian nationals. We are yet to ascertain the nationalities of the two other victims,” Ramdhir Singh, Welfare Officer working in the Indian High Commission told Press Trust of India. 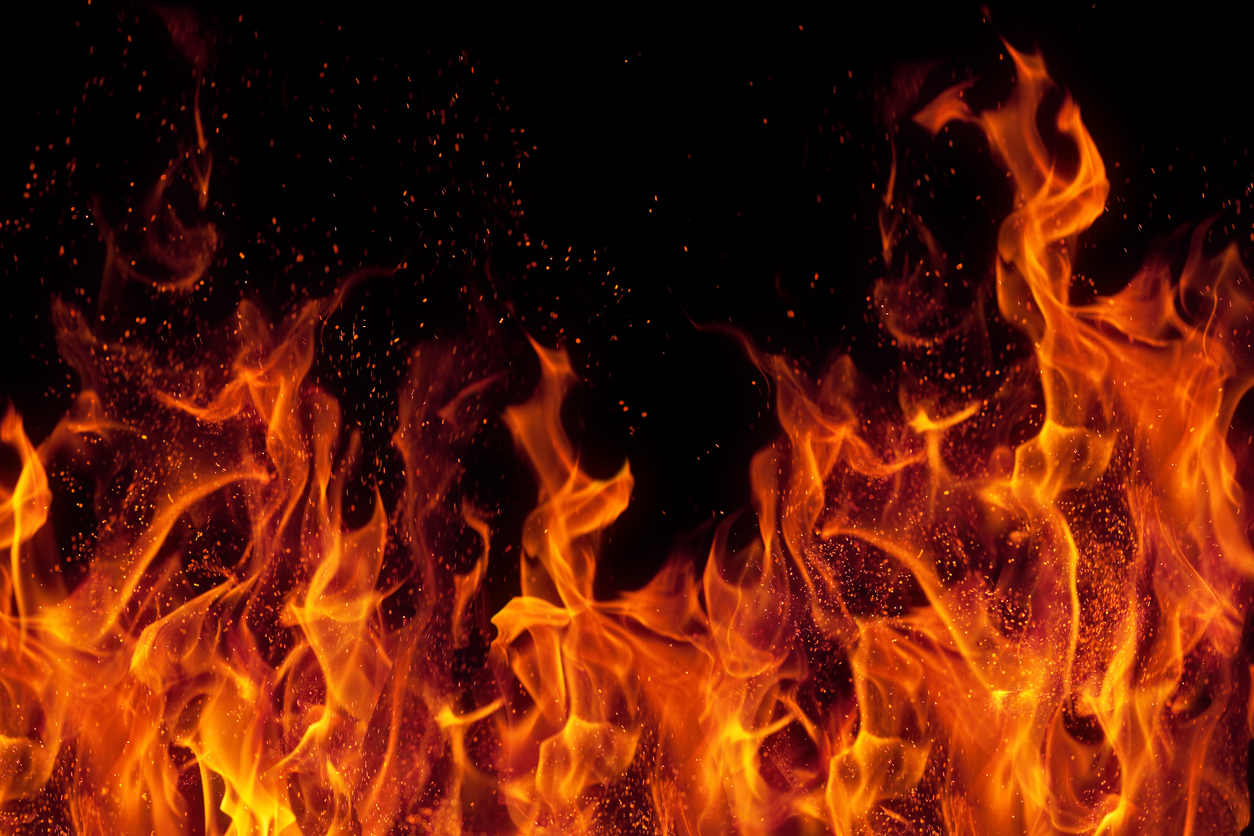 Eight Indians were among 10 people who were confirmed dead early this morning when a fire broke out in the garage below a cramped living quarters that housed foreign workers in the Maldivian capital, an Indian High Commission official said.
The fire broke out in the M. Nirufehi area near the Maaveyo Mosque around 12:30 am, according to news portal SunOnline international.

“Ten people were confirmed dead, of which eight were Indian nationals. We are yet to ascertain the nationalities of the two other victims,” Ramdhir Singh, a Welfare Officer working in the Indian High Commission told Press Trust of India.

In a tweet earlier, the Indian High Commission said, “We are deeply saddened by the tragic fire incident in Male which has caused loss of lives, including reportedly of Indian nationals. We are in close contact with the Maldivian authorities”.

The garage is located on the ground floor, while the first floor housed migrant workers.

The living quarters had only a single window, the report said.

The Maldives National Defence Force Fire and Rescue Service said 28 people were evacuated from the building, the report said.

Seven of them were found dead, while two were taken to the Indira Gandhi Memorial Hospital with severe burns, it said.

The fire was doused at 04:34 am, it added. Two fires were reported at the garage, the last of which took place two months back, the report added.

Foreign workers constitute about half of Male’s 250,000-strong population, who are mostly from Bangladesh, India, Nepal, Pakistan and Sri Lanka.