Over the course of the pandemic, a total of about 600,000 people have quit the workforce. 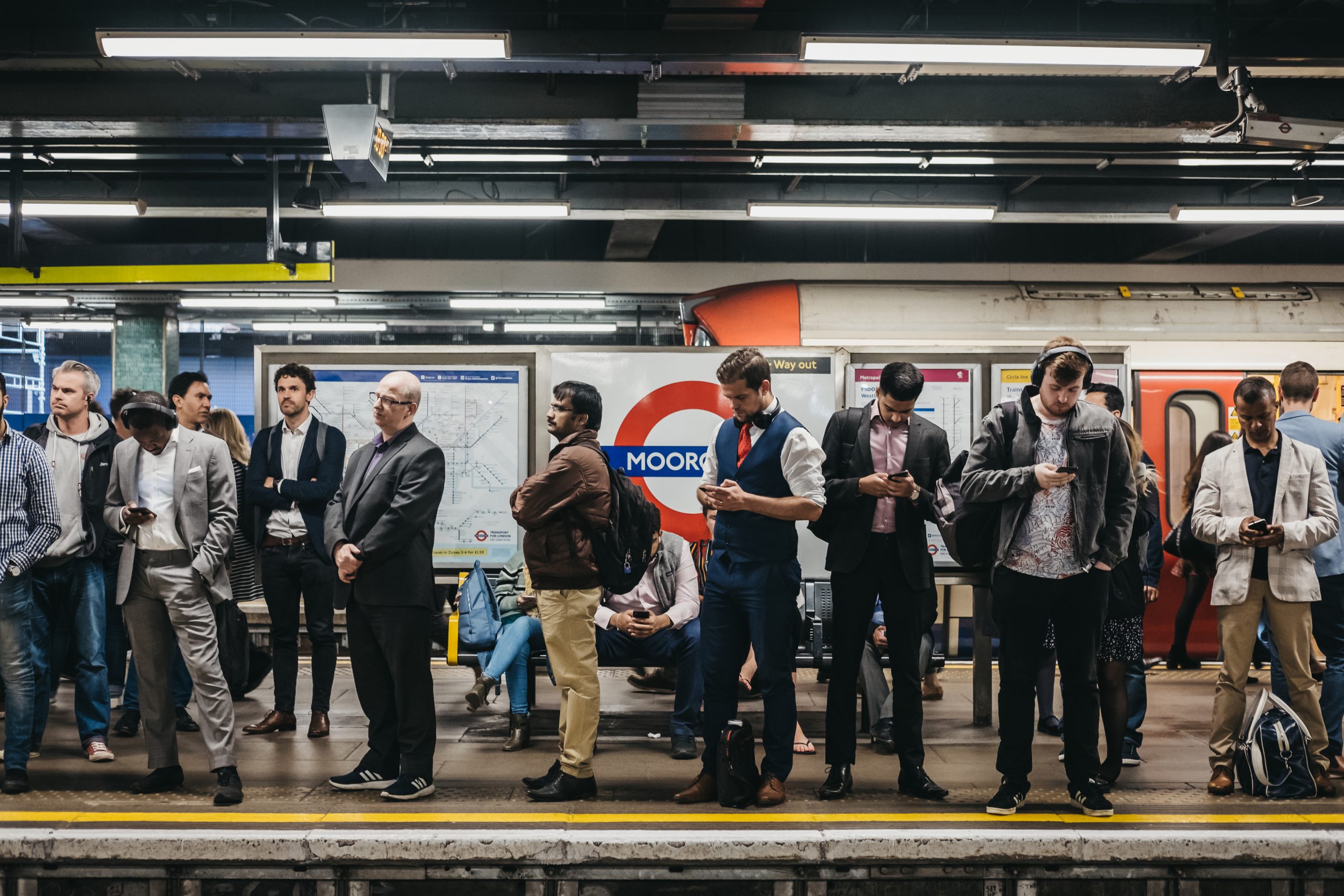 According to an analysis published by the Office for National Statistics (ONS), the number of people who are “economically inactive” and have left the workforce due to long-term sickness has risen by almost half a million and is around 2.5 million this summer.

According to records, “other health conditions and disabilities” have been responsible for the increase in the number of people who were economically inactive between 2019 and 2022.

And though this category could include symptoms related to Covid-19 – this is probably only one of the other numerous factors that have contributed to the increase.

Health issues related to the neck, and back, mental illness and nervous disorders have also reportedly increased.

Between 2021 and 2022, around 69% of those people who became long-term sick were already economically inactive for another reason. This includes looking after their families or taking care of their homes.

Though the rise in long-term sickness began before the coronavirus pandemic, the number of people out of work has risen by 363,000 since the pandemic hit the UK in early 2020. This is because these people reportedly suffer from health conditions that affect their work.

The fact is the number of people out of the labour market due to long-term sickness has been increasing in recent years and many factors may be causing the increase. However, more understanding may be required regarding the impact of the NHS waiting times, long COVID and the ageing workforce.

Yet, some of the largest increases have been seen in younger people. Also, some industries such as retail and wholesale have been affected more in comparison to other industries.

From June to August 2022, 28% of people were reportedly out of the labour market and economically inactive due to long-term sickness. It was 25% when the pandemic struck in early 2020.

ONS data on long COVID in the UK shows that around 0.8% of those people who were economically inactive in the four weeks to 3 September 2022 stated that they had long COVID which was limiting their life. According to labour market figures covering June to August 2022, this is equivalent to around 75,000 people.

So, as more people drop out of the workforce rather than seek new jobs, unemployment rates have fallen close to a historic low at 3.5%, The Times informs.

Additionally, over the course of the pandemic, a total of about 600,000 people have quit the workforce.

However, more than two-thirds of workers who became economically inactive due to long-term sickness were reportedly inactive for other reasons, including looking after the family or home. These accounted for 185,000 people or 22%.

Also, before reporting long-term sickness as a reason for not working, another 21% were reported to be temporarily sick or injured while another 18% were retired and 12% of these people were students.

The most common, and fastest-rising, category of ill health was reportedly ‘other health problems or disabilities’ but the ONS doubts whether the increase was driven by long COVID, as the biggest increase occurred in 2019.

According to a report featured in Reuters, the Bank of England is concerned as it seeks to tame inflation, which is now at a 40-year high. Judging by the labour market data, there is a worry that the number of people leaving the UK’s workforce will fuel inflationary pressures and a workforce exodus.

Also, according to the Institute for Employment Studies (IES) which analysed the data, a combination of factors including an increase in the number of people opting for early retirement, long-term illness and lower migration are depleting the UK’s workforce.

Neil Carberry, CEO of the Recruitment and Employment Confederation is quoted as saying, “We have record low unemployment, yet hours worked are still below the levels of February 2020.”

He adds, “That makes economic inactivity a huge challenge to our future ability to deliver growth and prosperity.”