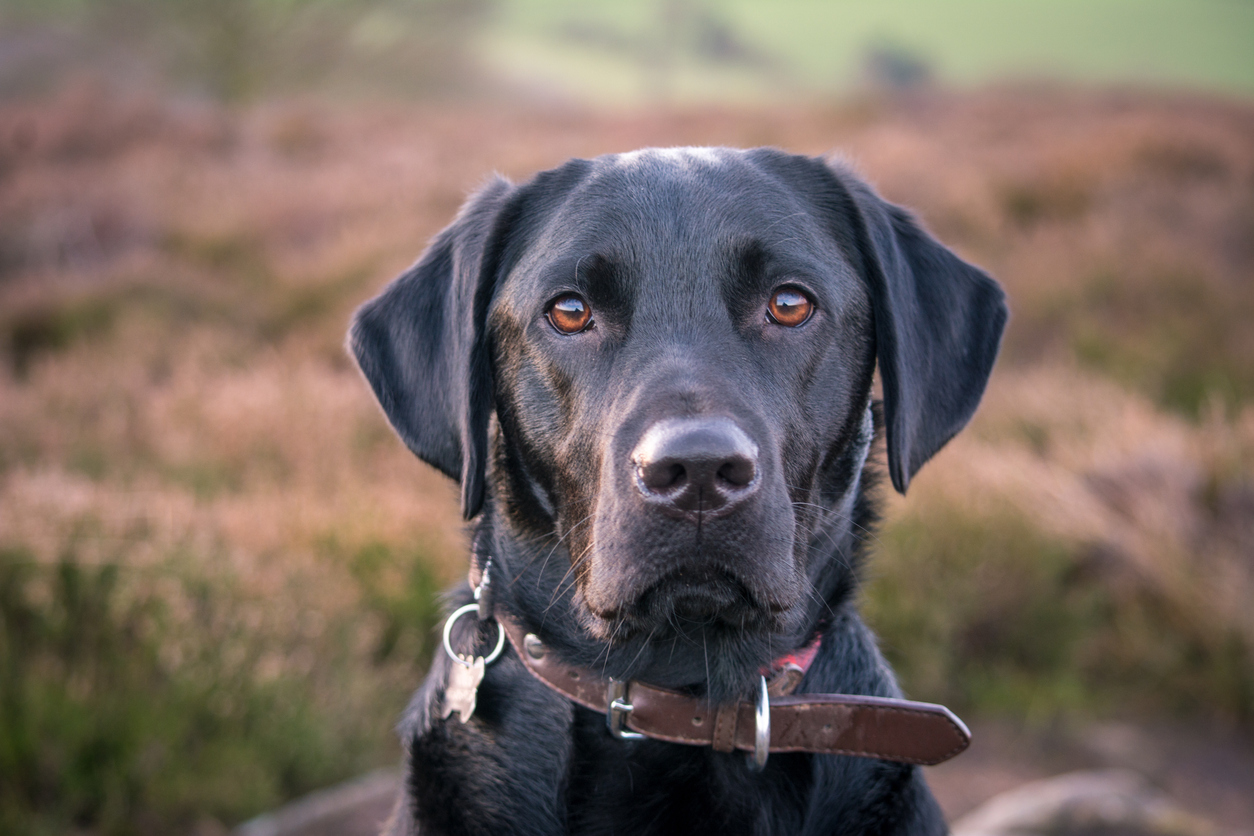 TWENTY-FOUR people, who arrived at the Peshawar airport on Thursday (10) from a flight from the UAE, were sent to quarantine centres after trained dogs identified them as carriers of the coronavirus.

The airport authorities immediately called the police and administration officials to shift them to a quarantine centre despite their protests.

According to new research in the UK, specially trained dogs can rapidly and non-invasively detect Covid-19 with up to 94.3 per cent sensitivity and up to 92 per cent specificity.

The dogs were able to detect odour from individuals who were asymptomatic, as well as those with two different strains of Covid-19, and with both high and low viral loads, the study released last month said.

“With the threat of new variants entering the country, the need for testing means we face potential continued disruption for some time to come. That’s where these amazing dogs could play a role,” said professor James Logan, head of the department of disease control at the London School of Hygiene & Tropical Medicine, who led the project.