20 years of Gadar: Director Anil Sharma walks down memory lane on his Partition-drama 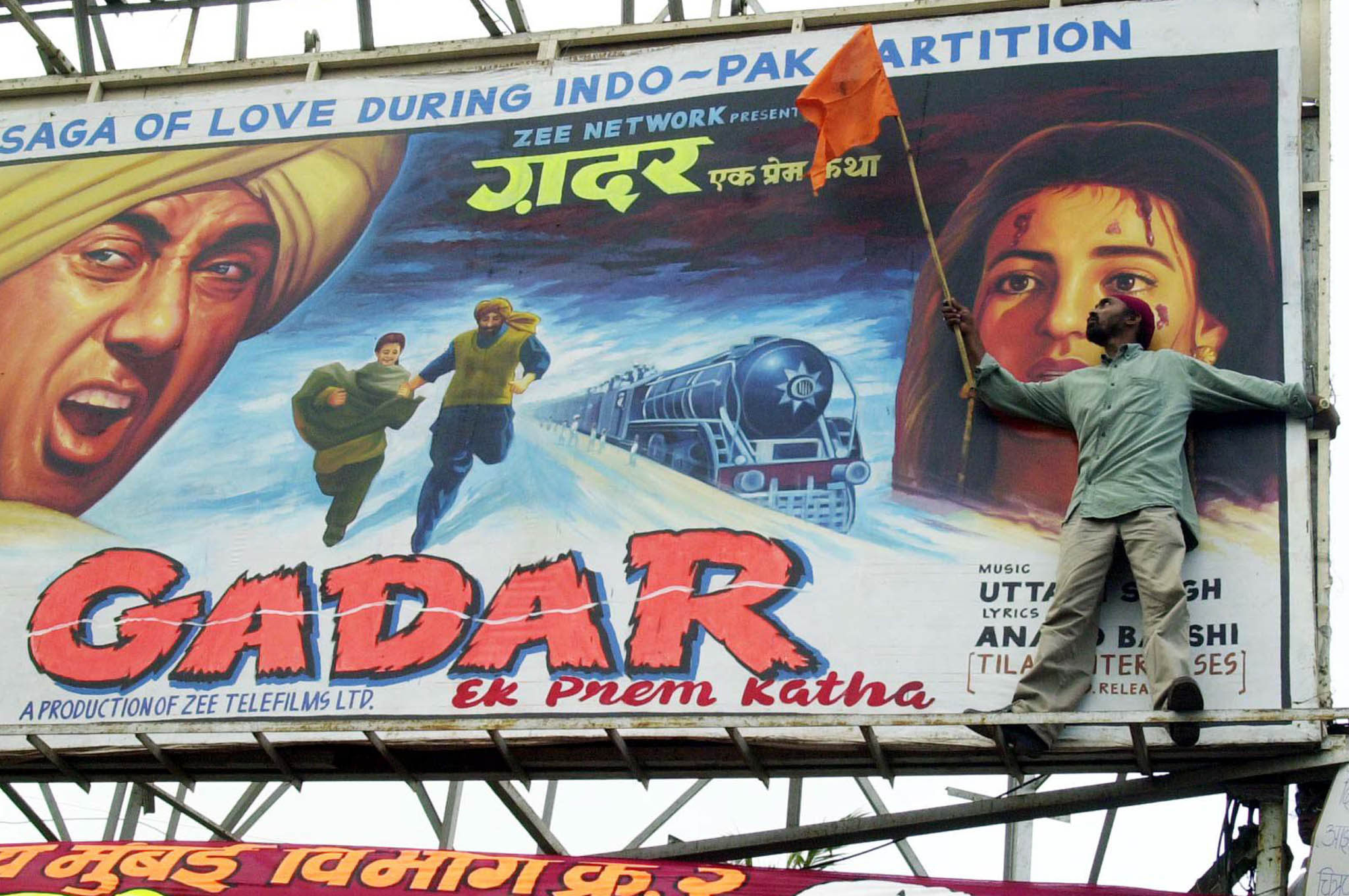 Starring Sunny Deol, Ameesha Patel, and Amrish Puri in lead roles, Gadar: Ek Prem Katha completes 20 years of its release on Tuesday. Directed by Anil Sharma, the film hit the marquee on June 15, 2001, and smashed several box-office records during its theatrical run. It is considered a classic today.

As Gadar clocks two decades, Sharma reveals that the film owes its origins to a subplot of a film on the exodus of Kashmiri Pandits, which never got off the ground. With the power-packed performances from the lead cast, coupled with a taut screenplay, crowd-pleasing dialogues, and chartbuster soundtrack by Uttam Singh, the film was set against the unfortunate Hindu-Muslim riots during the Partition era.

“Everyone makes films, but a film like Gadar can only be made with God’s blessings and the audience’s love. The film stands tall even today and has a strong recall value. I count my blessings even today,” Sharma said.

Around 1997-98, the director was gearing up to make a multi-starrer film on the exodus of Kashmiri Pandits in the early 1990s and had even worked with his frequent collaborator writer Shaktiman Talwar for close to 10 months on its script.

“In the film’s second half, I needed a subplot about a Kashmiri boy from our side and a girl from the other side. It was a love story. Then Shaktimanji narrated to me a real story he had heard and it blew me away. I told him, ‘Let’s pause the current film and flesh this idea out’. I felt it had to be made, without any delay.”

The story which Talwar had narrated Sharma was that of a Sikh ex-soldier of the British Army, Boota Singh and his tragic cross-border love story. The filmmaker wanted a happy ending. “I wanted to treat it like Ramayana, how Ram goes to Lanka go get Sita back. Here, the son asks his father to get his mother back. It was an extremely strong emotional point, which is why the film worked. I knew it would become India’s Titanic (1997),” he said.