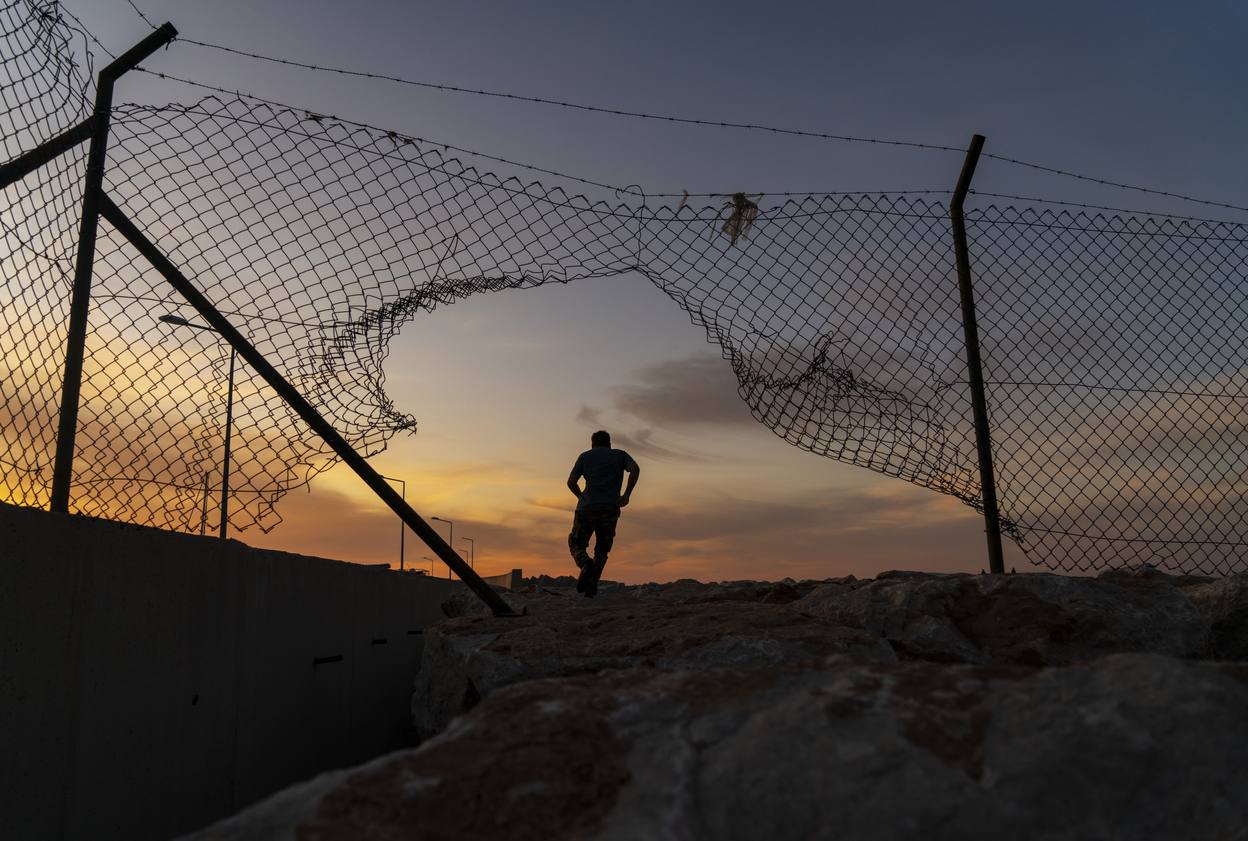 SRI Lanka’s wrestling manager dumped his team and disappeared in Norway during the United World Wrestling championships and may be trying to remain in Europe illegally, officials said Monday (11).

Donald Indrawansa vanished from the team hotel three days into the tournament in Oslo and failed to join the group when they returned to Sri Lanka on Friday (8), the south Asian country’s Wrestling Federation chief Sarath Hewavitharana said.

“We suspect he may be trying to get into Switzerland,” Hewavitharana said. “There was a Sri Lankan who had seen him trying to get a bus ticket.”

Hewavitharana said he had alerted the Oslo police and other Norwegian authorities about the manager’s disappearance.

“There is no way he can stay in Oslo because we have alerted the authorities,” he said. “It is most likely he wants to get to another European country, most probably Switzerland.”

Sri Lankan athletes are known to have disappeared from international events in the past.

During the 2014 Asian Games in South Korea, two athletes made a run for it and were not found, and in 2007 a triple-jump coach bolted in Italy.

A 2004 tournament in Germany saw the disappearance of an entire handball team. Sri Lanka did not have a handball team at the time and the bogus 23-member group blagged their way into the country and disappeared.

The ruse was turned into a movie by a joint Italian-Sri Lankan production team in 2008.