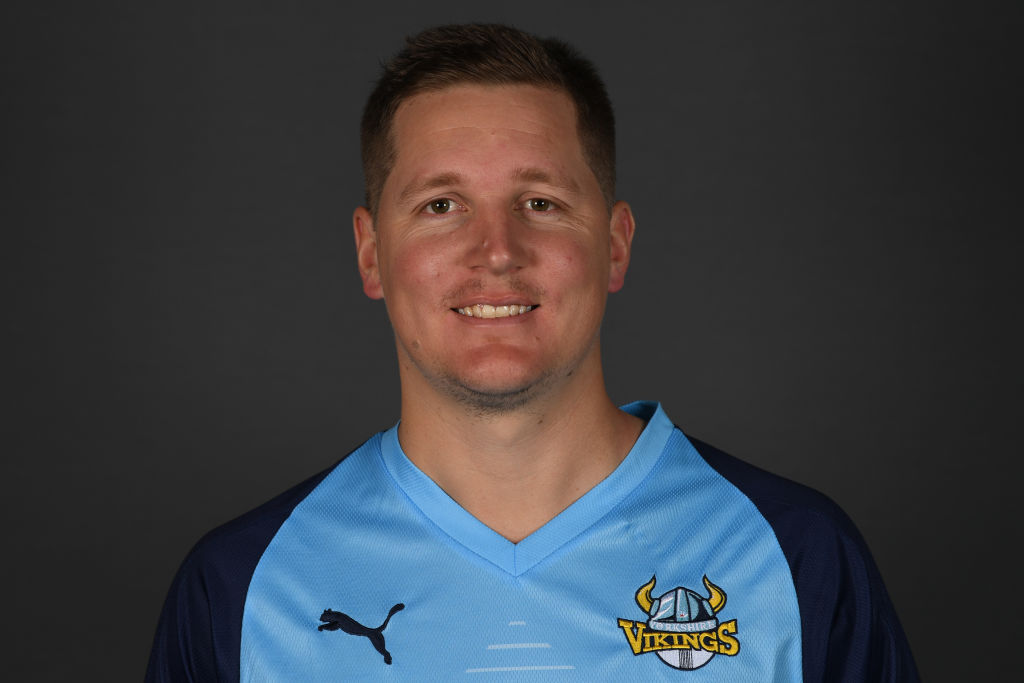 FILE PHOTO: Gary Ballance of Yorkshire poses for a portrait during the annual photocall day at Headingley on March 29, 2019 in Leeds, England. (Photo by Gareth Copley/Getty Images)
Follow Us

Former England batsman Gary Ballance has been released from his contract with county side Yorkshire two years early, the club said on Thursday (8).

The 33-year-old Zimbabwe-born player has spent a year on the sidelines while dealing with mental health issues.

Yorkshire said Ballance, who had asked to be let go, would not play for another team in the county championship next year.

He also apologised in person to Rafiq.

“I have gone through a challenging period and after much discussion I decided, together with my family, that it would be right to make a change,” said Ballance.

“I asked the Club if it was willing to release me from my contract, and I am grateful for its understanding as we have reached agreement … I hope that my decision will mean that my career can have a fresh start”.

“He has been a mainstay of our side for many years, and a superb batsman,” he said.

“As a Club, we recognise that the last 18 months have been difficult for Gary, for numerous reasons, and the most important thing for him is to get better and play again.

“He felt he could not do this at Headingley, and we agreed to his request reluctantly but knowing that it was the right decision for him personally”.