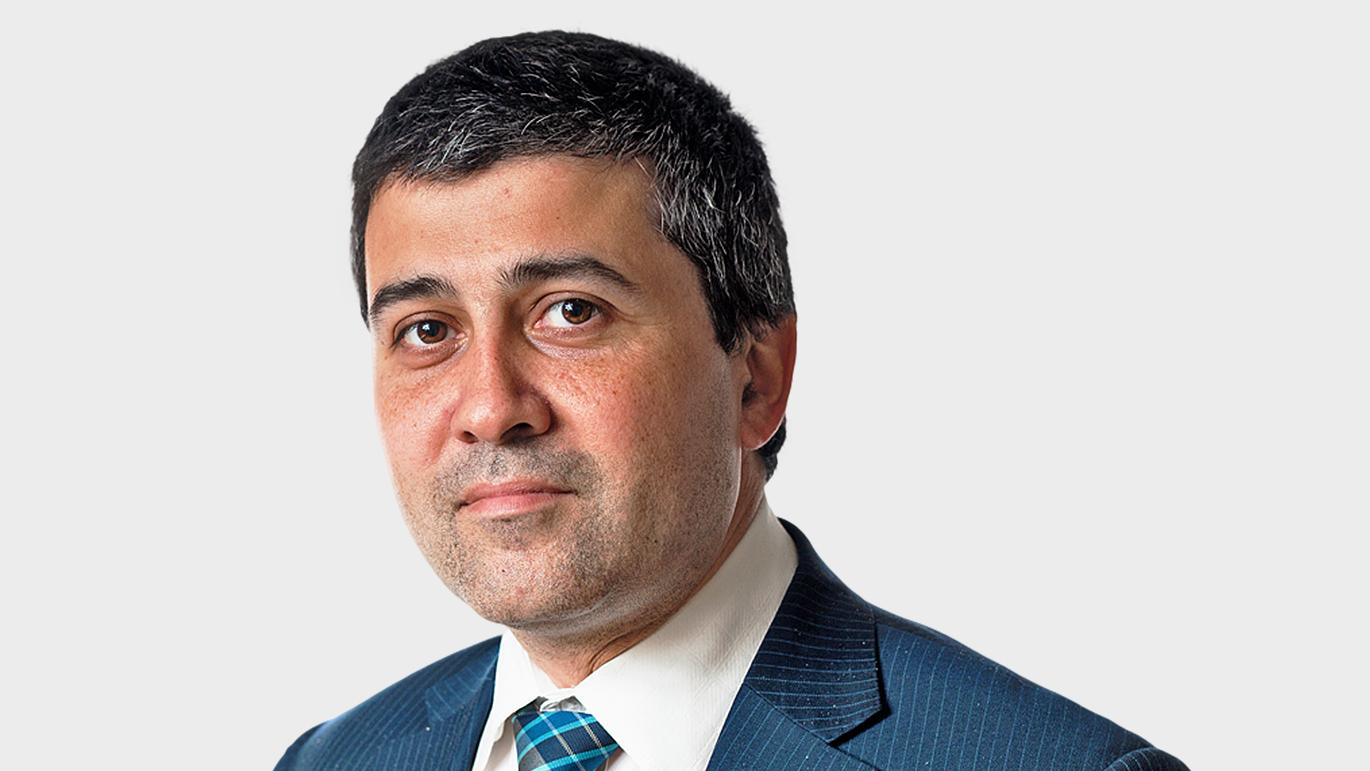 THE Euro 2020 football tourna­ment, taking place a year late, has crept up on an unsuspecting public.

For the first time, matches take place across 11 countries with no tra­ditional host nation. But the semi-fi­nals and final will be played at Wem­bley stadium along with England’s group stage games. The phrase that inevitably comes to mind is “Foot­ball’s Coming Home”.

That became England’s unofficial national anthem during Euro ’96, which remains a magical summer for football supporters old enough to re­member it. England played with an unusual confidence on the pitch. The spirit in which the tournament was hosted was just as important. As St George’s flags were waved around Wembley stadium, the “Three Lions” song retold the story of following Eng­land, with no arrogant expectation of victory, but the enduring flicker of hope over experience. “It created a very unusual thing – a non-aggressive, non-triumphalist patriotism. It was a soft, sad type of pride being expressed, not a vanquishing, overcoming one,” its creator David Baddiel said recently.

Twenty-five years later, football still provides much the most confident expression of an inclusive English identity, as new research, released on the eve of the tournament by British Future and the Centre for English Identity and Politics, finds. There is now a common-sense consensus in England today that you do not need to be white to be English. Three-quar­ters of people believe that English identity is open to those from differ­ent ethnic and faith groups – though 14 per cent say that you have to be white to be considered truly English.

Yet this inclusive, shared, modern English identity remains a work in pro­gress, across both majority and minor­ity groups. Two-thirds of ethnic minor­ity respondents feel that Englishness is multi-ethnic today, but a larger minor­ity among ethnic minorities – some 19 per cent – still feel you have to be white to be considered truly English. Older Black and Asian respondents are more sceptical about a multi-ethnic English identity than younger minority re­spondents, who are more likely to have been born in England.

It is the England football team that commands most confidence as a sym­bol of a shared English identity – with broader confidence in the England flag as a healthy sign of an inclusive patri­otism when it flies during a tourna­ment than the rest of the year around. The lesson of the 25 years since Euro ‘96 is that forging an inclusive English­ness cannot be left to sport alone.

My teenage self would be surprised to hear that it was football that did most to shape a multi-ethnic English identity. The era of hooliganism made football central to the problem of how national identity could take xenophobic and violent forms, espe­cially before Italia ’90 and Euro ’96. Yet it had also been football that did more than anything else to change minds about who could be English. The pioneering generation of Eng­land players in the 1970s and 1980s – including Viv Anderson, Cyrille Regis and John Barnes – had to face down the racists who insisted that black goals didn’t count.

More than 100 black and mixed-race footballers have now played for England – although, in contrast to cricket, none of them has been Asian. The Football Associa­tion is today putting more effort into engaging Asian communities than ever be­fore. And there is a sense of connection to the team: two-thirds of Asian respond­ents believe the England team belongs to all ethnicities in England today. Football World Cups present fewer di­lemmas than cricket, where Norman Tebbit’s infamous Cricket Test was widely resented. Supporting India or Pakistan at cricket while also cheering for England at football is common.

This generation of England players is clear there is more to do to tackle racism in sport and society. After “taking a knee” before the pre-tournament friendlies in Middlesbrough last week was booed and applauded by different parts of the crowd, Ga­reth Southgate has set out why the players will con­tinue to do so throughout the tournament. He also appealed to those ‘fans’ boo­ing their own team to consider the impact on young England players who have chosen to take this stand.

Taking a knee in football does di­vide opinion more than other anti-racist messages, after this was adopt­ed in response to the Black Lives Mat­ter anti-racism protests last summer. Attitudes tend to map closely onto views of the Black Lives Matter pro­tests themselves, which had broad support from ethnic minorities, while splitting white British opinion along generational and political lines. Only a small minority of those sceptical of the gesture would boo their own play­ers before the match.

The players’ choice is likely to rein­force the sense among ethnic minori­ties that the Three Lions are at the forefront of a more inclusive English­ness. Yet the booing may reinforce a sense of English identity as polarising and contested. English football has championed an inclusive multi-eth­nic English identity – but more needs to be done for that to be felt to extend beyond sport and across society.