Vedanta is seeking incentives from Modi’s government and is also in talks with several Indian states on the unit’s location. 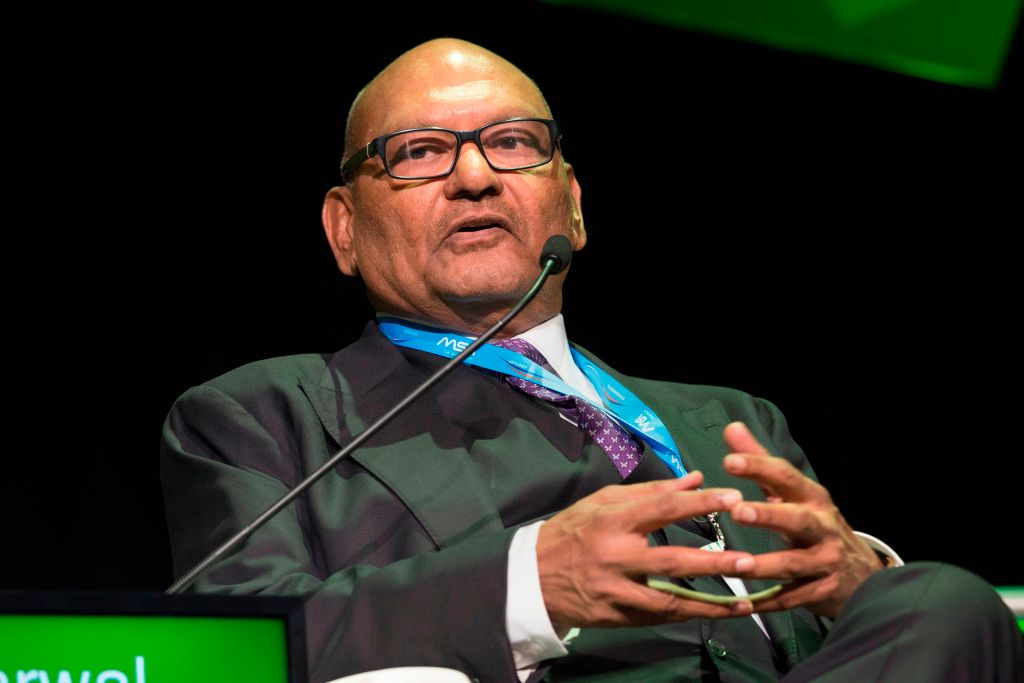 Oil-to-metals conglomerate Vedanta chairman Anil Agarwal has said that the firm will finalise a location for its $20 billion (£15.9bn) semiconductor and display plants in India by mid-June.

Agarwal added that the facility will have the first chip product ready in two years.

The company has plans for two separate units for chip and display manufacturing.

“Foxconn is our technical partner. We may not take equity partner for the fab,” Agarwal told Reuters, adding that the Apple contract manufacturer will have technical responsibility for the operation, from providing the tech to making semiconductors.

Vedanta is seeking incentives from Modi’s government and is also in talks with several Indian states on the unit’s location.

Agarwal said on the sidelines of the annual World Economic Forum that the first phase of Vedanta’s project will entail an investment of $2bn (£1.6bn).

Private equity wants to be part of India’s semiconductor expansion and there was no shortage of funds, he said, while adding that Vedanta was yet to hold talks with PE firms.

“You have to create another Taiwan in India,” Agarwal said, noting that India will have to focus on bringing the entire semiconductor ecosystem locally for it to be a global powerhouse.

The Indian government has said it will expand incentives beyond an initial $10bn (£7.9bn ) plan for those investing in semiconductor manufacturing, as it aims to become a key player in the global supply chain for chips.