US court sentences Indian professional to life for killing family 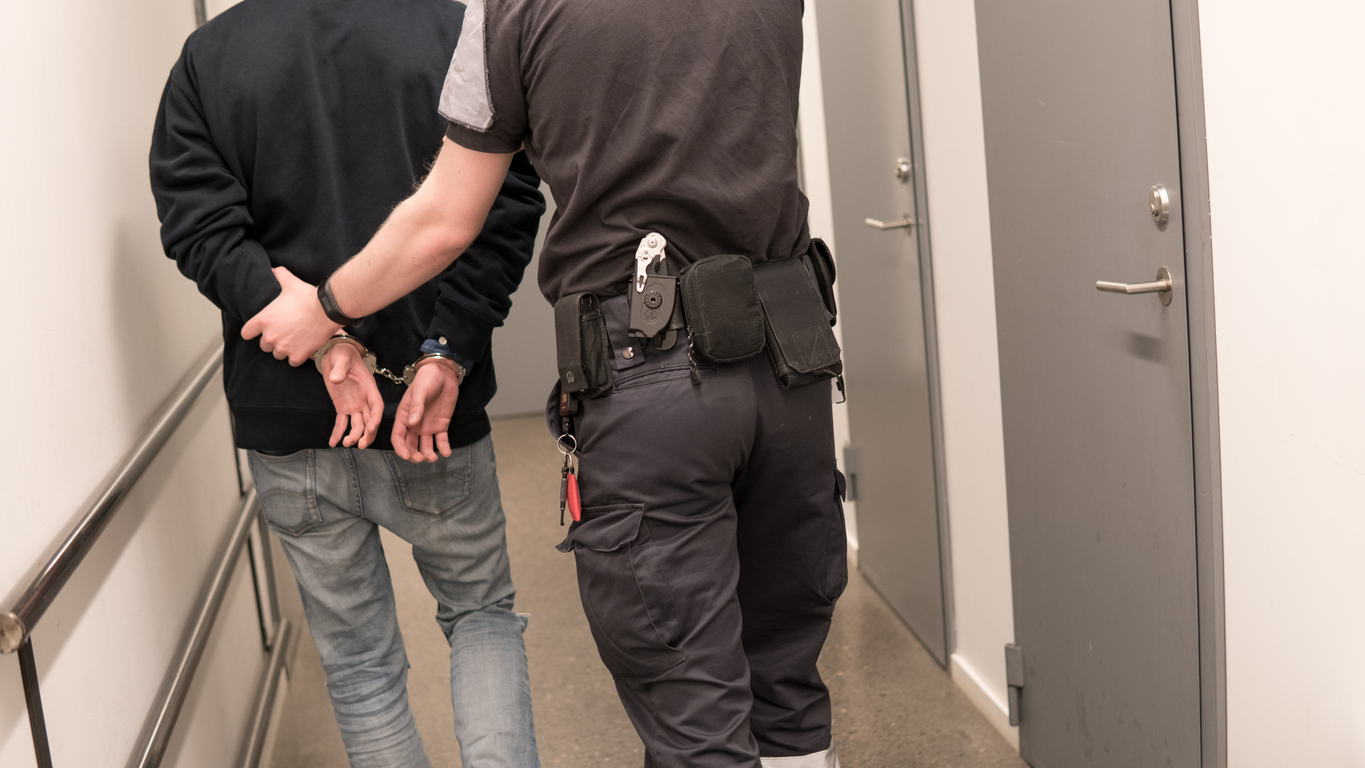 AN INDIAN IT professional in the US who confessed to killing his wife and three children in 2019 has been sentenced to life in prison without parole.

Investigators said Shankar Nagappa Hangud, 55, confessed to the murders at his apartment in California, saying he could not provide for them financially, KCRA-TV reported on Wednesday (10).

He declined to comment during sentencing in Placer County, the report said.

Roseville police later found the bodies of his wife and two daughters in the family’s apartment. The fourth body, that of his son, was found in his car parked outside the police station.

Hangud allegedly murdered his wife, his daughter and his youngest son on October 7, 2019, in their Roseville apartment.

He later killed his older son, somewhere between Roseville and Mount Shasta, where he surrendered to police on October 13 with his son’s body.

Hangud was arrested shortly after the killings.

He initially pleaded not guilty to the murders in 2019, but last month changed his plea, entering guilty pleas to three counts of first-degree murder for his three children and one count of deliberately aiding his wife in committing suicide, The Sacramento Bee newspaper reported.

“The deaths of these young victims touched this community very deeply, and although there are no family members left to see justice served, many in our community remember the victims from school or their neighbourhood,” Placer county chief assistant district attorney David Tellman said in a statement.

Prosecutors said Hangud claimed to be in despair after losing his IT job and dealing with marriage problems.

“It’s hard to reconcile with the facts that this tragedy could happen because someone couldn’t get employed,” Tellman said.