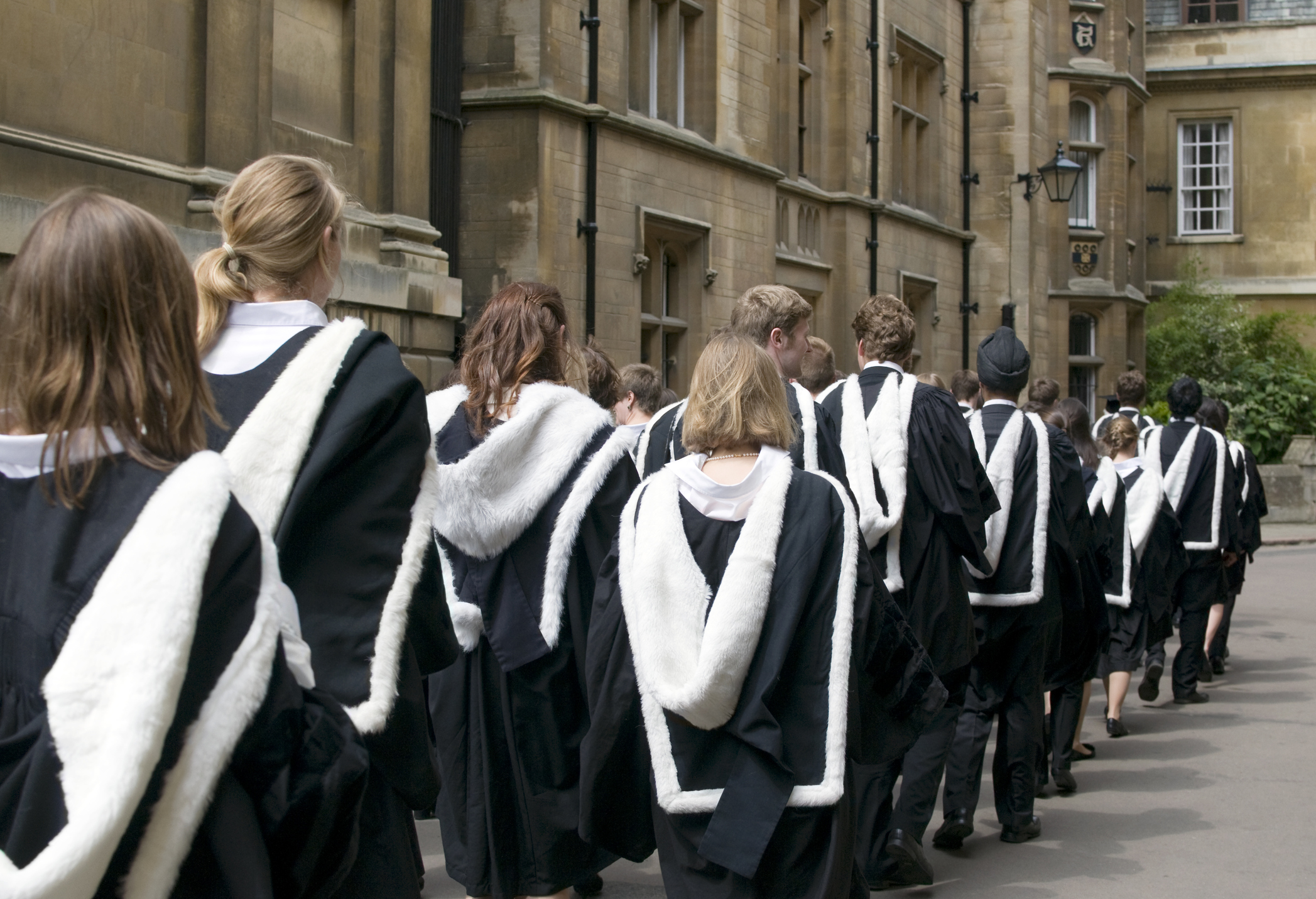 PROFESSORS including senior lecturers from top universities in the UK say they lack support from their institutions against aggressive activists.

According to The Sunday Times, academics from top universities tell how they have faced death threats, masked protesters and petitions calling for their research to be shut down.
About 200 academics from reputed universities have spoken out about the abuse they face on campus.

They have alleged of being stopped from talking at events — “no-platforming” — and been trolled on social media. For a few, they needed security in lectures.

The academics want the Equality and Human Rights Commission (EHRC) to carry out a review of UK universities, where they say policies are discriminating against certain unpopular beliefs.

In a letter published in The Sunday Times and signed by eminent figures, the academics tell of a “culture of fear” on UK campuses.

Sir Partha Dasgupta, an emeritus professor of economics who teaches at Cambridge, said: “When I entered academic life (in the early 1970s) the thought never crossed my mind that certain topics were out of bounds. There is today in UK universities even an attempt to regulate thought, not just speech and the written word. And we criticise authoritarian regimes elsewhere for suppressing thought. Robust discourse is at the heart of academic life.”

Dasgupta and physicist Sir Michael Pepper warn: “Universities are creating an intimidating, hostile, degrading, humiliating and offensive environment for staff and students.” They say that university leaders “lack the courage or capacity” to address the attack on freedom of speech.

The letter says that 80 similar reports have been made of “bullying, harassment and no-platforming” over the past five years. The allegations span Cambridge, Bristol, Durham and University College London.

At Cambridge, Arif Ahmed, a professor of philosophy, said: “If unchecked, these attacks on academic freedom could undermine liberty in this country.”

Kathleen Stock, a professor of philosophy at Sussex University, made headlines after protesters called for her to be sacked for her opinions on transgender rights. She also faced death threats.

Selina Todd, professor of modern history at Oxford, who is also a signatory. According to her she said of having faced “harassment and intimidation” since 2018, when she suggested the explosion of interest in being transgender was a modern phenomenon. She was described as not a “fit person to teach students”.