The final two contenders — former finance minister Rishi Sunak and Foreign Secretary Liz Truss — will now take their case to grassroots Tories before the winner is announced on September 5. 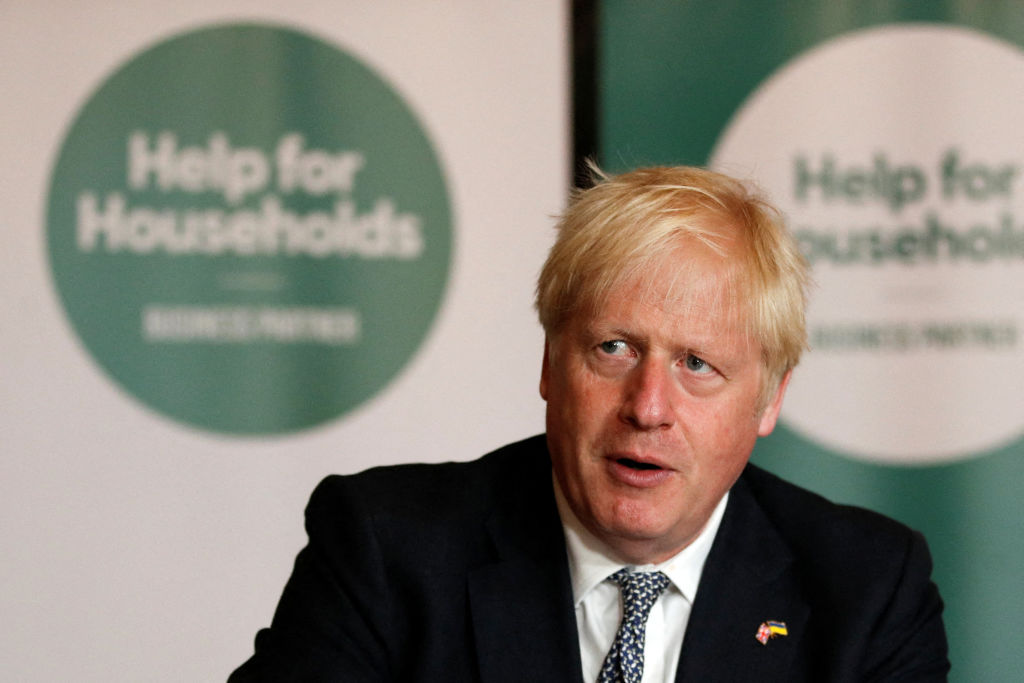 British Prime Minister Boris Johnson meets with senior business leaders during a cost of living roundtable in Downing Street in London on July 21, 2022. (Photo by PETER NICHOLLS/POOL/AFP via Getty Images)
Follow Us

BORIS JOHNSON told former treasurer Peter Cruddas that he “does not want to resign” as U.K. prime minister and wishes he could “wipe away” his departure, The Telegraph reported on Monday (25).

Johnson also told Cruddas over lunch on Friday that he “wants to fight the next general election as leader of the Conservative Party,” the report said.

“There was no ambiguity in Boris’s views. He definitely does not want to resign. He wants to carry on and he believes that, with the membership behind him, he can,” the report quoting Cruddas as saying.