UK weekly Covid-19 infections rise, over 50s to be offered booster and flu jab this autumn

An estimated 1 in 19 people in England were testing positive in the week to July 6, the ONS said, up from around 1 in 25 the previous week. 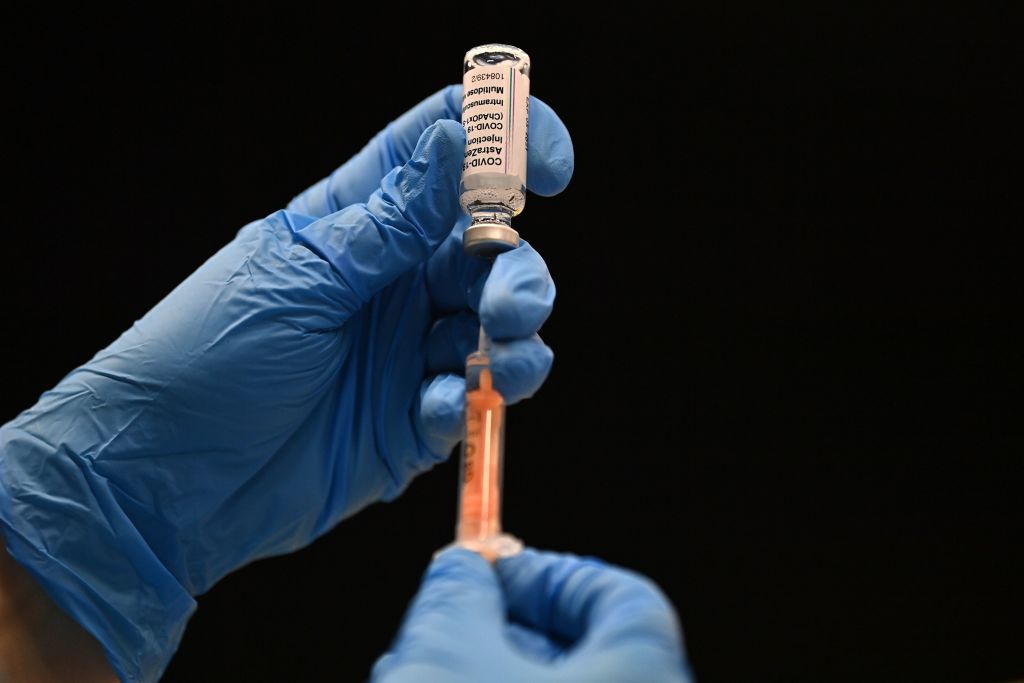 FILE PHOTO: A healthcare professional draws up a dose of the Oxford/AstraZeneca Covid-19 vaccine at the vaccination centre set up inside Brighton Centre in Brighton, southern England, on January 26, 2021. (Photo by BEN STANSALL/AFP via Getty Images)
Follow Us

AN estimated 3.5 million people in Britain had Covid-19 in the latest week of available data, the Office for National Statistics (ONS) said on Friday (15), up nearly 30 per cent from the 2.7 million recorded in the previous week.

Separately, the government announced that a new Covid booster jab programme would begin later this year.

“The percentage of people testing positive for coronavirus continued to increase across the UK,” the ONS said. “These increases were likely caused by increases in infections compatible with Omicron variants BA.4 and BA.5.”

An estimated 1 in 19 people in England were testing positive in the week to July 6, the ONS said, up from around 1 in 25 the previous week.

Scotland, whose figures were for the week to July 7, had the highest infection rate in the United Kingdom, with an estimated 1 in 16 people testing positive for Covid-19.

The government said the vaccine booster programme would begin in “early autumn” and be offered to people aged 50 and over, residents and staff at care homes, individuals in clinical risk groups, people who are immunosuppressed and frontline workers.

“It is absolutely vital the most vulnerable groups receive a booster vaccine to strengthen their immunity against serious disease over winter to protect themselves and reduce pressure on the NHS,” Britain’s health minister Steve Barclay said.