UK to 'tear up' the earlier target to send 50 per cent of young people to university, embraces further education - EasternEye

UK to ‘tear up’ the earlier target to send 50 per cent of young people to university, embraces further education 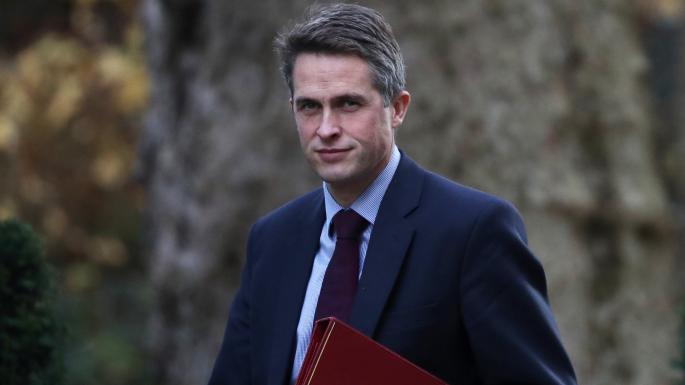 UK education secretary Gavin Williamson has said that the government plans to ditch the earlier goal to have at least half of England’s young people going on to higher education. The target was introduced by Tony Blair in 1999.

In a virtual speech hosted by the Social Market Foundation on Thursday (9), the education secretary sets out his plans on how Further Education will level up the nation.

“For decades, we have failed to give further education the investment it deserves. Our universities have an important role to play in our economy, society and culture, but there are limits to what we can achieve by sending ever more people into higher education, which is not always what the individual and nation needs,” said the education secretary.

The minister has made a personal commitment to stand by the ‘forgotten 50 per cent’ of young people who choose not to go to university and to invest in long-term change that will transform the post-16 education landscape and level-up opportunities for everyone.
This autumn Williamson will publish a White Paper which will set out plans to build a world-class, German-style further education system in Britain.

“As we emerge from Covid-19, further education will be the key that unlocks this country’s potential and that will help make post-Brexit Britain the triumph we all want. I want everyone to feel the same burning pride for our colleges and the people who study there, in the way we do for our great universities and schools,” said Williamson.

“Thirty-four per cent of graduates end up in non-graduate jobs, productivity is just four per cent, higher than it was in 2008 and businesses in sectors such as manufacturing and construction report some of the highest skills shortages.”

“Socially, too much of our national conversation is based on the implicit judgement that people who don’t go to university aren’t worth as much as those who do,” said James Kirkup, director, Social Market Foundation.

This week, the chancellor expanded the government’s traineeship programme by providing more funding to increase the number of apprenticeship opportunities.

Significant work is already underway to transform the post-16 landscape including by providing more high-quality apprenticeship opportunities, and ground-breaking new T Level qualifications which will be taught from this September.

The first wave of 12 Institutes of Technology is being rolled-out across the country in key sectors such as digital, construction, advanced manufacturing and engineering. Later this year, the government will launch a competition to ensure that all of England is covered by an Institute of Technology.

An additional £1.5 billion will also be invested to upgrade colleges. It will enable colleges everywhere in England to have buildings and facilities that can deliver world-class tuition. From this, £200 million has been made available to colleges to carry out work as early as September.

The new £2.5 billion National Skills Fund will also help get more people into work, as well as giving those already in work the chance to train for higher-skilled and better-paid jobs. 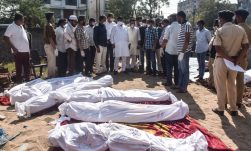 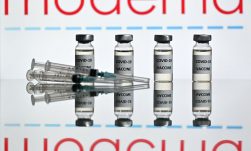 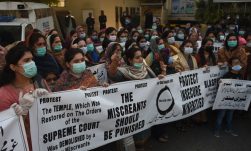 Divya Khosla Kumar on becoming an actress by chance