The government’s loan to Killing Kittens during the pandemic is converted into equity. 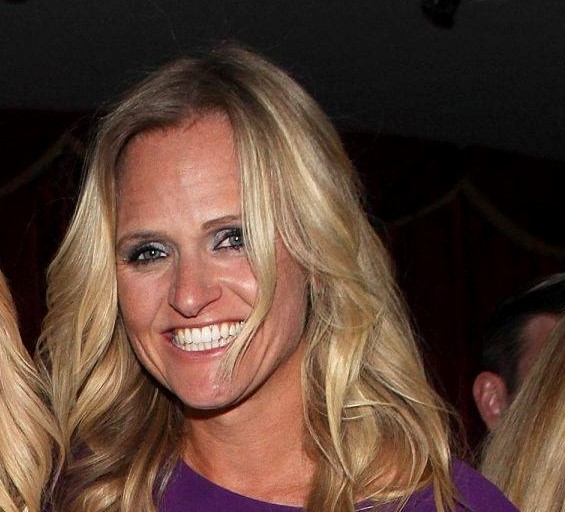 Britain’s taxpayers have become shareholders in the women-led sex party organiser Killing Kittens as the government converted its loan to the company into equity.

Founded by Emma Sayle in 2005, the company calls itself a sextech firm and has hosted parties in Europe, North America and Australia for its members with women “in control of the narrative and events”.

In its bid to stay afloat amid cancellations of in-person parties during the pandemic, Killing Kittens secured investment in 2020 from the Future Fund, set up by chancellor Rishi Sunak to help startups survive the disruptions.

But the £ 170,000 loan came with the general condition that it would be converted to equity at the company’s subsequent fundraising.

With Killing Kittens raising £1mn in its latest round, the British Business Bank, which oversees the Future Fund, said that the government’s investment in the company has been converted into an equity stake.

The most recent fundraising valued the company at about £15m, a three-fold jump in valuation since 2018.

Sayle said the government which holds about 1.5 per cent share in the company has already made money on its investment, according to the Financial Times.

The CNN reported that after the initial investment in 2020, Sayle joked saying she had never “envisaged Boris as a sleeping partner”, referring to prime minister Boris Johnson.

The company claims it is the “fastest-growing” adult social network.

Sayle founded the company in response to demand from young, independent single women who wanted an adult party that reflected their modern values.

Killing Kittens has grown into a global phenomenon that welcomes “all genders and sexualities to come and play without losing this focus on empowering the traditionally disenfranchised to find love in their bodies, access pleasure and nourish their sex lives,” she said.

Sayle claimed that through Killing Kittens people have found the confidence to explore and honour their true sexual selves.