The government last year scrapped the visas, which offered a route to residency for those investing at least £2 million ($2.43 million), days before the invasion of Ukraine amid government concerns about the inflow of illicit Russian money. 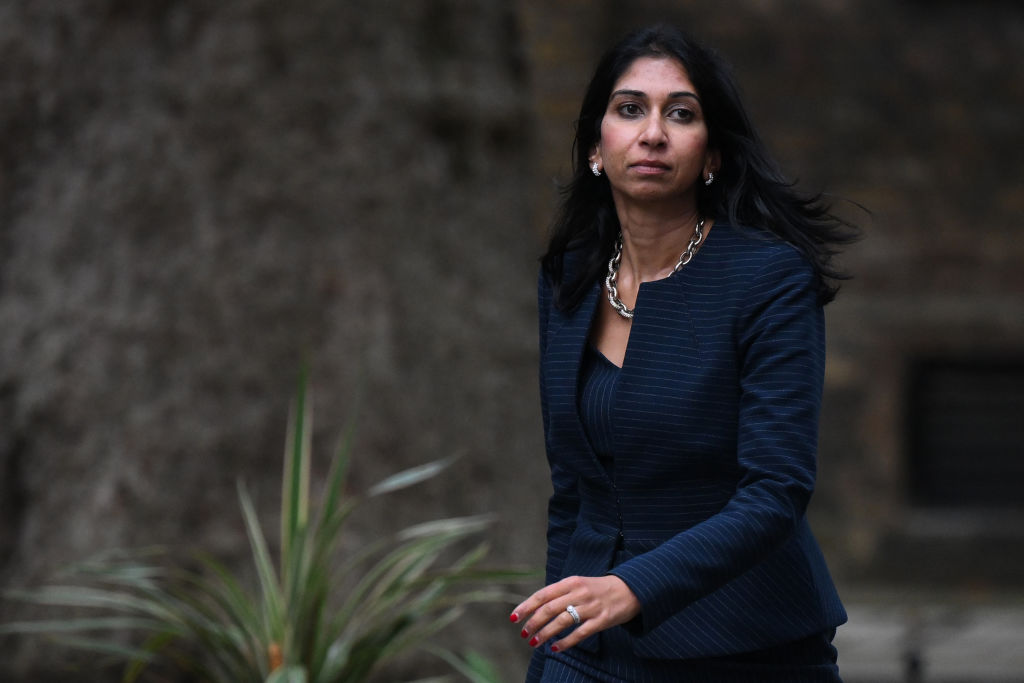 The British government said on Thursday that a small number of people who were granted so-called “golden visas” for millionaire investors might have obtained their wealth through corruption or organised crime.

The government last year scrapped the visas, which offered a route to residency for those investing at least 2 million pounds ($2.43 million), days before the invasion of Ukraine amid government concerns about the inflow of illicit Russian money.

The government first commissioned the visa’s review in 2018 after the poisoning of former Russian double agent Sergei Skripal in Britain. After keeping the findings secret for years, the government released details of that investigation to parliament on Thursday.

“The review of cases identified a small minority of individuals connected to the Tier 1 (Investor) visa route that were potentially at high risk of having obtained wealth through corruption or other illicit financial activity, and/or being engaged in serious and organised crime,” Home Secretary Suella Braverman said in a written statement to parliament.

The visas, first introduced in 2008, had been popular among wealthy people from Russia, China and the Middle East. Russian oligarchs and newly-minted Chinese entrepreneurs have flocked to London over the past two decades, snapping up everything from opulent homes to soccer clubs.

The flow of tens of billions of pounds in investment helped London preserve its position as one of the world’s top financial capitals. But the government has been concerned by the source of some of the wealth, particularly in the aftermath of Russia’s invasion of Ukraine.

Under the programme, foreigners who invested 2 million pounds in assets in Britain could apply for permanent residency after five years in the country. Investing 10 million pounds allowed an application after two years.

Braverman said the review found that the scheme “attracted a disproportionate number of applicants from the countries identified in the UK’s National Risk Assessment of money laundering and terrorist financing”.

The review also found “evidence of high-risk applicants seeking out and exploiting financial institutions that had the weakest customer due diligence controls”, she said.

The government declined to estimate how many visas were issued to those with criminal backgrounds, but Braverman said that 10 unnamed oligarchs sanctioned after Russia’s invasion of Ukraine were among those who had used the system.

In total, more than 12,000 golden visas have been granted, including more than 2,500 to Russians, according to government data. The programme continued even after parliament’s joint intelligence and security committee said in 2020 that the government was “welcoming oligarchs with open arms”.

The opposition Labour Party said the government’s response was “totally inadequate” and failed to answer basic questions, including how many visas have been revoked, how many applicants have been granted citizenship, and the security threat from criminals who had used the route to gain entry to Britain.