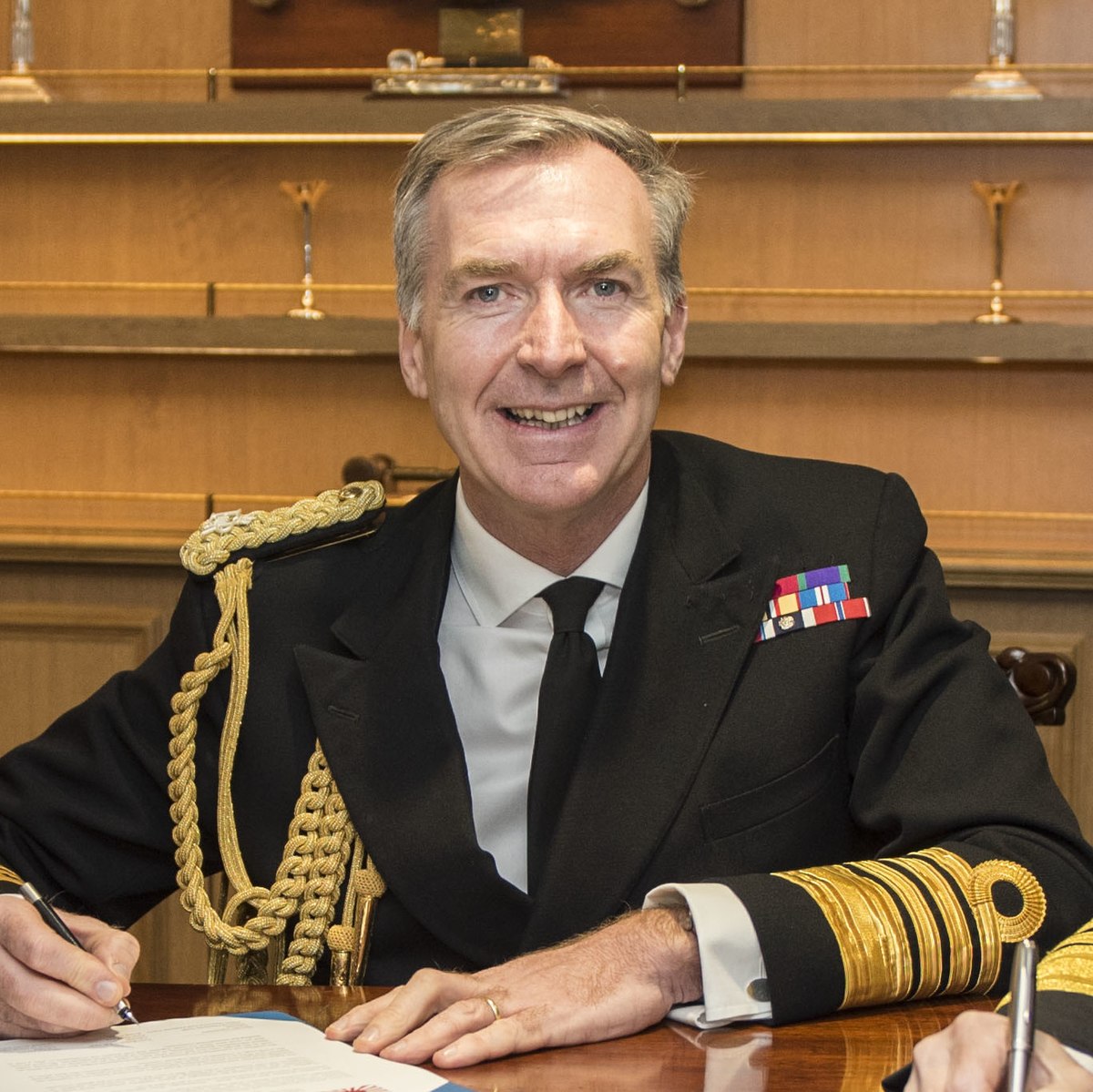 UK Navy Chief Admiral Sir Tony Radakin arrived in India on Friday (22) on a three-day visit during which he would visit the Indian Navy’s Western Naval Command, according to an official statement.

Admiral Radakin met Indian Navy Chief Admiral Karambir Singh on Friday and laid a wreath at the National War Memorial as a tribute to fallen soldiers.

Admiral Radakin will also embark on aircraft carrier HMS Queen Elizabeth, flagship of the UK’s Carrier Strike Group 21, which is at the Mumbai coast currently for joint exercises with the Indian Navy, it stated.

Sharing a modern partnership bound by strong ties, the bilateral relationship between India and the U.K. was upgraded to a ‘Strategic Partnership’ in 2004 and further strengthened through reciprocal visits by the Prime Ministers.

Subsequently, during the virtual summit between the prime ministers of both the countries on May 4 this year, ‘Roadmap 2030’ was adopted towards elevating the bilateral ties to a ‘Comprehensive Strategic Partnership’.