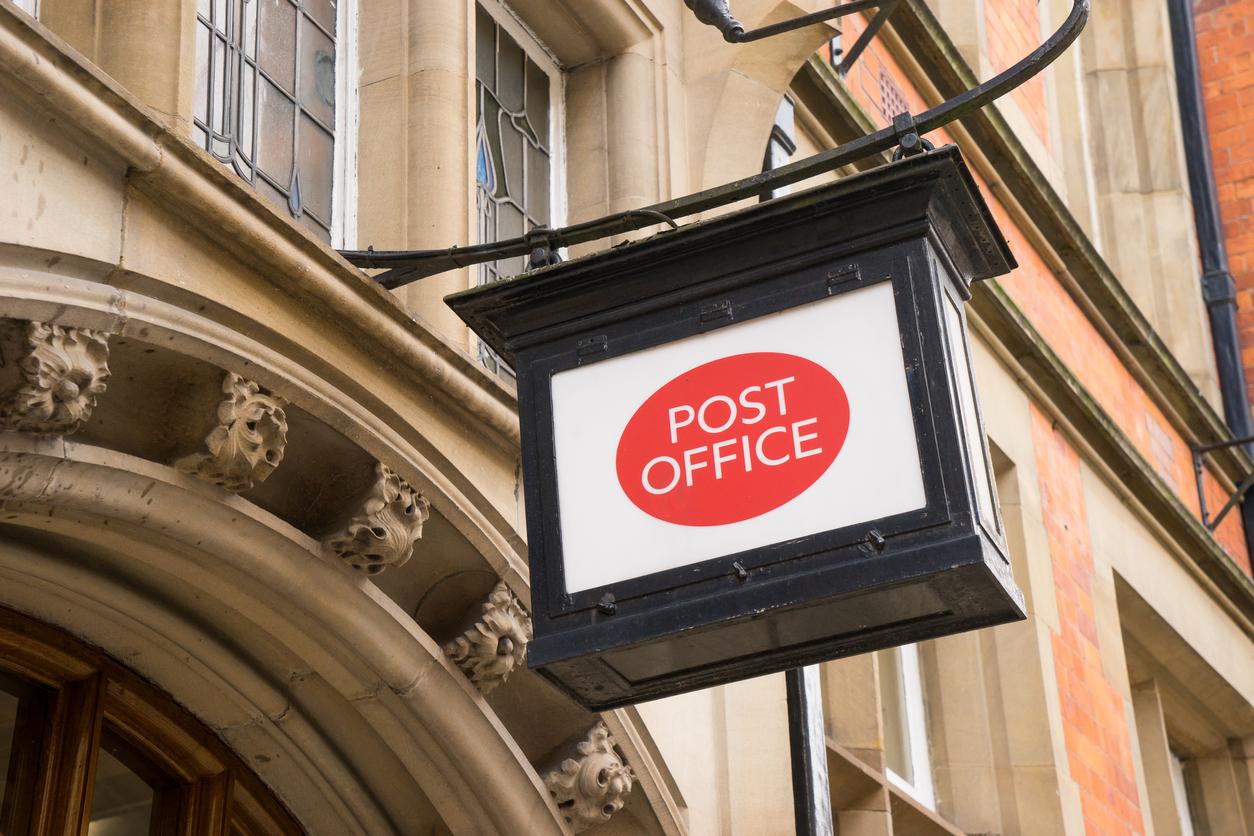 The Post Office has the government’s department for business as its sole shareholder. (Photo: iStock).
Follow Us

THE UK government on Tuesday (14) promised to pay final settlements to Post Office workers wrongly convicted of defrauding their branches due to computer glitches in a major miscarriage of justice.

The scandal saw the Post Office prosecute hundreds running small local branches for alleged false accounting and theft, after its IT system called Horizon reported shortfalls between 2000 and 2014.

Some of the subpostmasters were imprisoned and others failed to find other jobs and lost their homes.

In 2019, the High Court ruled that the IT system was affected by bugs and defects and courts have gone on to quash 72 convictions.

Postal Affairs minister Paul Scully said in a statement that the government was making funding available to allow the Post Office “to make final compensation payments to postmasters whose convictions have been overturned”.

The Post Office has the government’s department for business as its sole shareholder.

There are “potentially hundreds more postmasters whose convictions have relied on Horizon evidence and may seek to have their convictions quashed,” Scully added.

In a tweet, he said “the Horizon dispute has had a horrendous impact on many postmasters and their families”.

The minister’s statement was released ahead of a meeting of MPs with former subpostmasters, who described the financial toll they had faced.

They said that questions remained over whether hundreds who had paid back erroneous shortfalls to the Post Office but were not convicted would receive compensation payments.