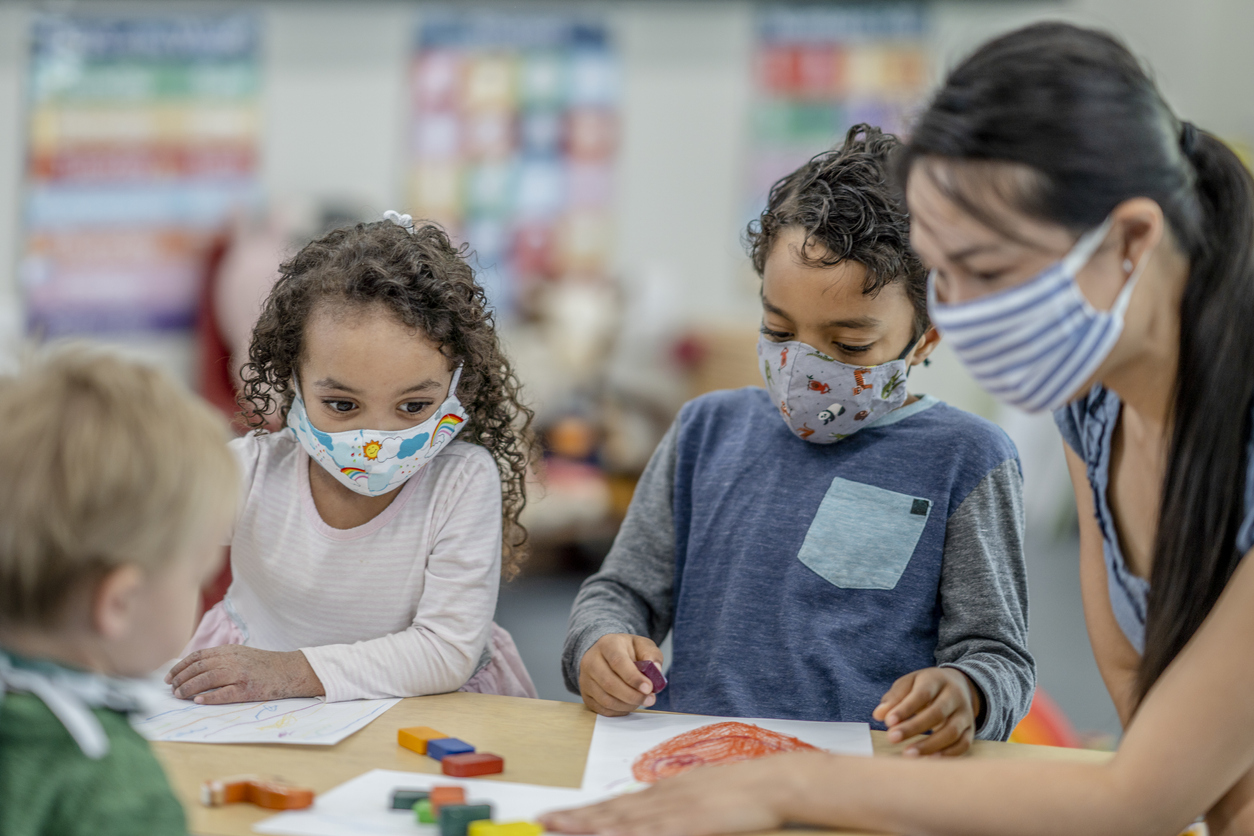 THE UK on Monday(26) announced that working parents who are on the government’s job support schemes will continue to receive their childcare entitlements from 1 November, even if their income levels fall below the threshold.

The minimum income threshold for 30 hours free childcare and tax-free Childcare is usually equal to 16 hours per week at the national minimum wage.

In May, government announced that those who were previously eligible, but whose income temporarily dropped as a direct result of the pandemic, retained access to support through 30 hours of childcare support.

The department for education provides 30 hours free childcare to eligible 3- and 4-year-olds in England and has seen 180,000 applications and around 430,000 reconfirmations for 30 hours places since March 2020, an official statement said.

“This Government is increasing the safety net available to families, protecting working parents and our dedicated early years sector. This has been our constant priority. Now we see attendance rates rising as more parents return to work and take up the formal childcare arrangements they used before Covid-19 struck,” said children and families minister Vicky Ford.

“It’s testament to the hard work of early years professionals that these numbers are returning to what we would have seen before the pandemic. We know challenges remain for many families, which is why we continue to protect parents’ eligibility for our free childcare offers so they retain this vital support.”

Data reveals that more parents are returning to their formal childcare settings, with attendance at early years settings now at 86 per cent of pre-coronavirus daily levels.

Besides, the latest parent survey by Ipsos MORI, shows that in September 94 per cent of parents whose child received formal childcare before the pandemic were either using formal childcare now, or were intending to by January 2021.

It also shows that among those families who had returned to using formal childcare in September 71 per cent were at the same nursery, preschool or childminder as before the pandemic.

Karl Khan, director general HMRC customer service said: “It’s a generous offer and these easements will ensure that it continues to help working families across the UK in the winter months. Protecting the eligibility and giving vital support to many working parents across the UK with the costs of childcare – including parents with school aged children up to age 11 and disabled children up to 17 – helps those families return to work when they are able to.” 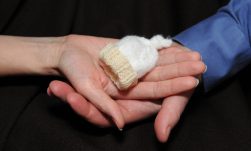 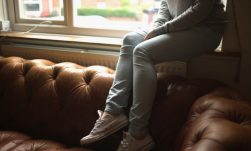 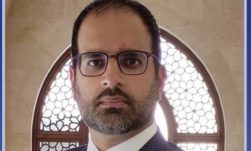