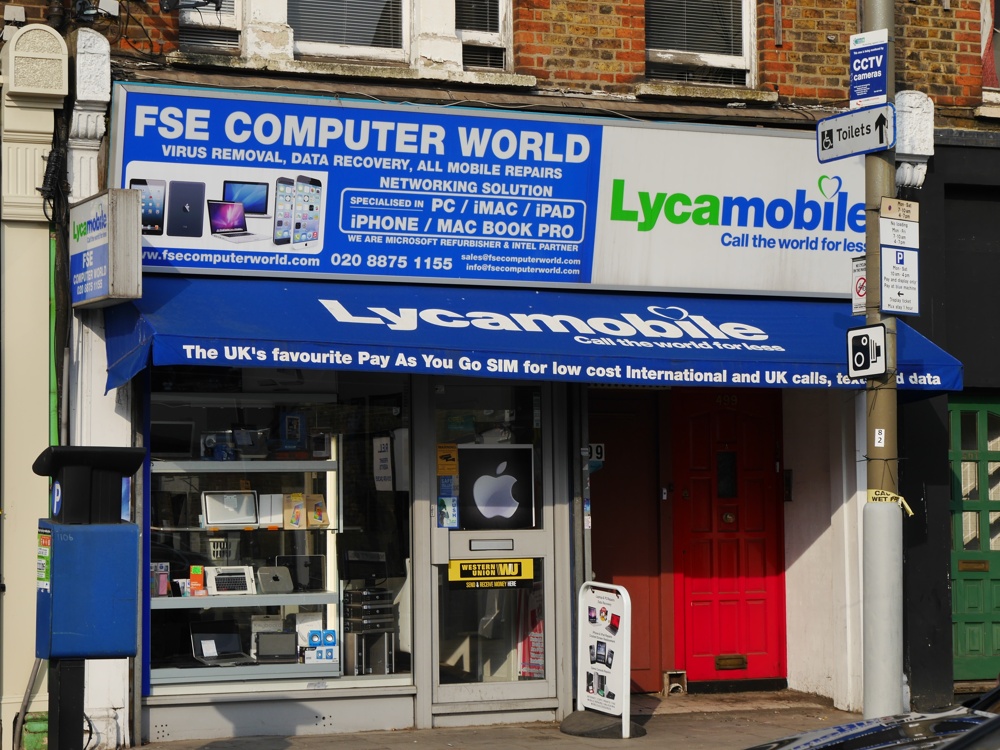 Lycamobile was described as the “biggest corporate donor to the Conservative party” in 2018. (Photo: Edward Hands)

Lycamobile, which has been a major Tory donor, is mired in three disputes with British tax authorities over unpaid dues.

The disputes related to corporation tax, VAT, PAYE and national insurance are spread over the past eight years, says a report in The Guardian.

Recently, HMRC issued an official demand under anti-tax avoidance laws in one case, while another one related to VAT has been referred to a tribunal.

The VAT dues alone amounted to £60 million, said the report. But the overall figure Lycamobile would have to pay if it loses the disputes is not clear, as HMRC does not comment on tax issues of individuals or companies and the telecom has not divulged details of its internal assessment.

Lycamobile maintains that it does not owe the taxes demanded by HMRC and “was is in discussions with the department”.

Incidentally, a fourth dispute over a £8 million bill was recently been resolved, after HMRC slapped a notice on the company.

Lycamobile, which was founded by Allirajah Subaskaran in 2006, has had a sound association with the Tories. The telecom giant had donated £2.1 million to the Conservative Party between 2011 and 2016, and supported Boris Johnson’s bid to be re-elected as mayor of London, says the report.

The campaign used the company’s Canary Wharf offices at least five times for tele-canvassing purposes. Lycamobile also sponsored Johnson’s Diwali bash at Trafalgar Square after his re-election as mayor in 2012.

In the same year, The Guardian had revealed that Lycamobile had not paid corporation tax for three years. It had flouted norms of publishing annual accounts on time and risked being struck off the UK’s business register.

In 2016, the company’s internal auditors conceded that its “complex web” of domestic and offshore operations was “so opaque” that they could not account for assets worth £134 million, the report points out.

In 2018, the HMRC was accused of refusing to assist French sleuths probing suspected money laundering by Lycamobile. A news series exposed a confidential email sent by HMRC, which had noted that the company was, at that time, “the biggest corporate donor to the Conservative party led by Prime Minister Theresa May and donated 1.25bn euros to the Prince Charles Trust in 2015”.

Subsequently, HMRC said the email was “regrettable”, but insisted that the organisation was “never influenced by political considerations”.