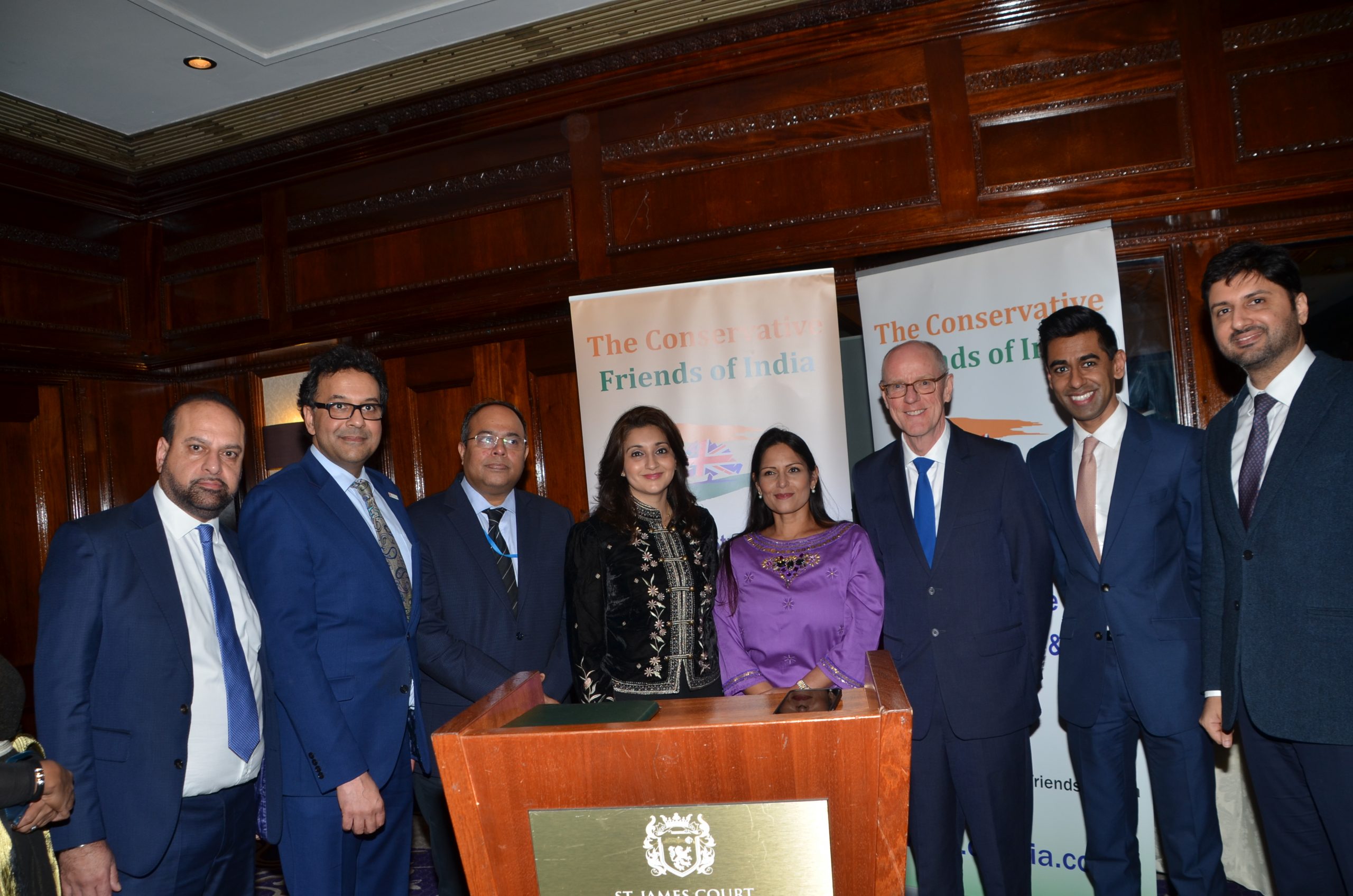 Conservative Friends of India (CF India) hosted its annual Diwali reception on November 28 and the flagship event, which represents the body’s Diwali celebrations, witnessed the presence of a number of dignitaries, including the Indian high commissioner to the UK HE Vikram Doraiswami and his deputy Sujit Ghosh.

The high commissioner of Bangladesh, HE Saida Muna Tasneem, was also present on the occasion and highlighted the friendship between the two South Asian neighbours.

At the event, Zahawi lauded the role CF India has played in strengthening the UK’s relations with India, through the support of 1.7 million British Indian diaspora.

He also praised CF India which has officially become the largest friend group of the Conservative Party.

CF India’s membership has surged over the past year, particularly following the appointment of Rishi Sunak as the prime minister.

The group has subsequently become a campaigning and fundraising machine for the party, representing wider interests of the British Indian diaspora.

Patel spoke about the support of CF India through her journey in the parliament.

Blackman was congratulated at the event for his decades of work in engaging with the British Indian community and his Parma Shri, one of the top civilian awards in India.