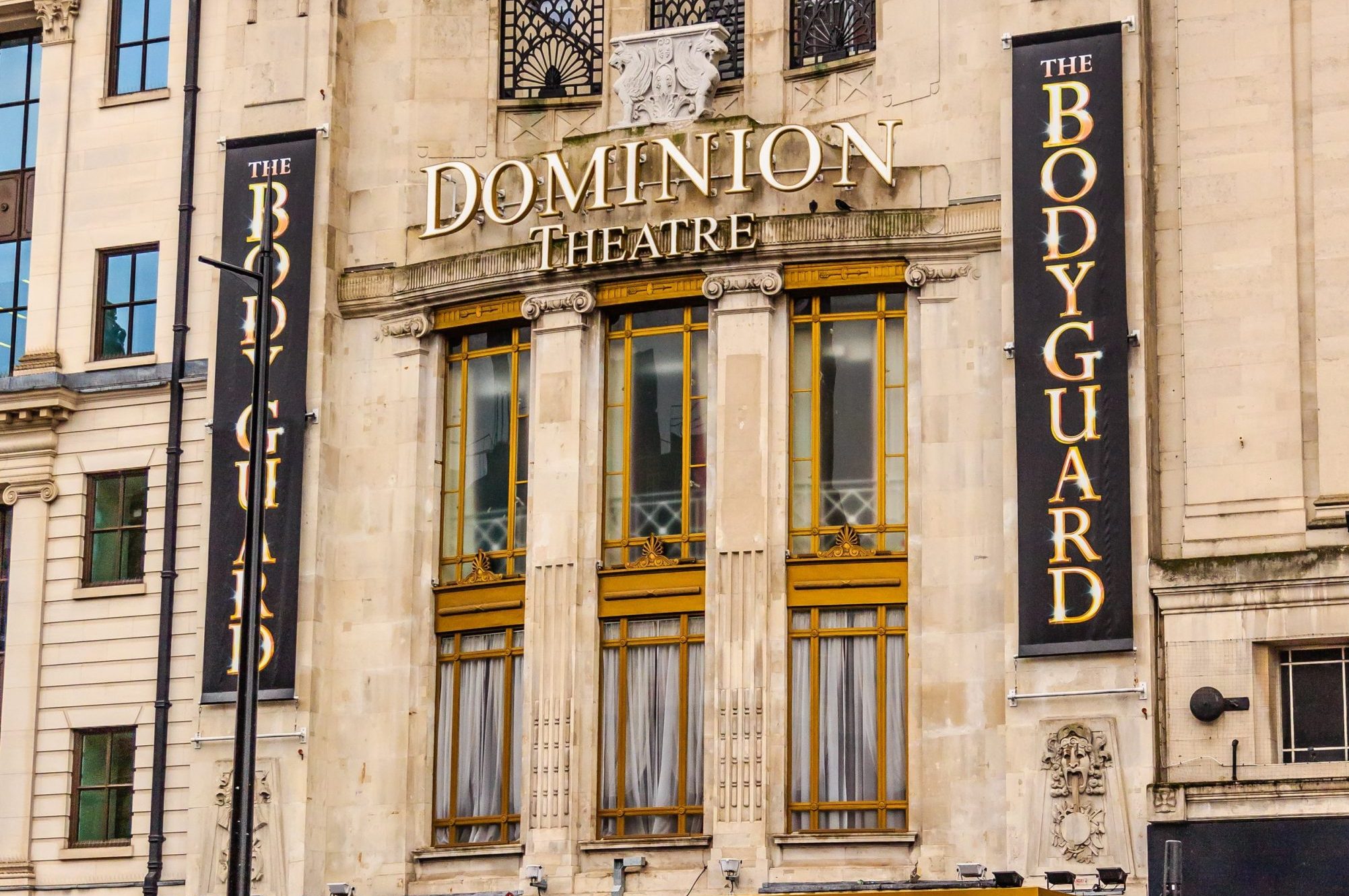 ON JUNE 4, 1976, Gurdip Singh Chaggar, an 18-year-old student, was stabbed to death in a racially motivated attack by white youth in front of the Dominion Cinema in Southall, west London.

When one passer-by asked a police officer who had been killed, he said, “just an Asian”. And the former chairman of the National Front, John Kingsley Read, reacted to the murder by stating “one down, a million to go”.

The context of the killing: Racial tensions had been heightened in the decade leading up to this murder.

In 1965, white parents had campaigned for the “bussing” of Asian children out of Southall schools if their numbers rose to one-third of the school population. They argued the presence of Asian children in classrooms would ‘hold back’ white children.

The consequences of the killing: Chaggar’s murder led to the formation of the Southall Youth Movement (SYM) to challenge the rise in racism and attacks by the National Front.

This was partly out of frustration that while some within the community were speaking out against such discrimination, it was felt that much more action was needed as the police had, for too long, dismissed racially motivated attacks as not being a priority for them.

In the first instance, patrols were organised and youth groups marched to the local police station, demanding more needed to be done to investigate the murder. While some protesters were arrested for stoning a police van, the majority utilised a sit-in method, refusing to move from the police station entrance.

Similar protests were held outside west London, in Sheffield and Birmingham. There was also solidarity across youth movements, with groups like the SYM teaming up with Peoples Unite, an organisation run by young black people.

The SYM set up a youth centre, taking matters into their own hands as they did not feel the local council was doing enough to support the younger generation. There, SYM members mentored children and taught them different skills; the reggae band Misty in Roots was formed at the SYM Centre.

Three years after Gurdip’s murder, Southall would see another race-related killing when teacher Blair Peach was killed at a demonstration against the National Front.

I have written a previous column on this incident. In June 2020, three blue plaques to commemorate Gurdip, Blair Peach and Misty in Roots were stolen from Southall’s Town Hall.

I teach the murder of Gurdip and its consequences as part of a unit on post-1945 protests in Britain. So why do you think it’s important to speak to young people about events like this?