The History Corridor: Naoroji – Grand Old Man of India and first Asian MP in the UK 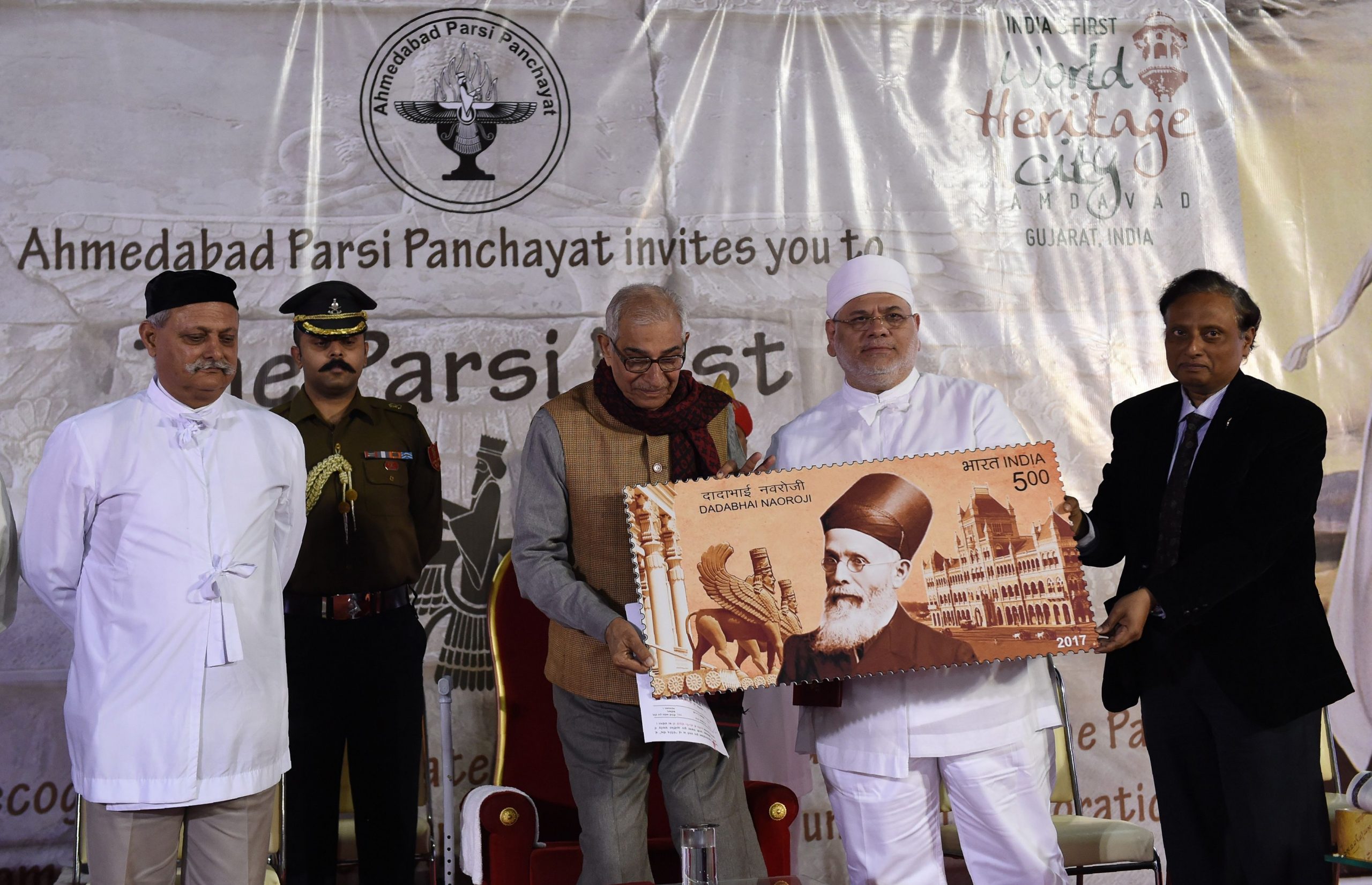 A commemorative stamp of Dadabhai Naoroji was released in Ahmedabad in December 2017 to mark his 100th death anniversary. (SAM PANTHAKY/AFP via Getty Images)

DID you know there was an Indian elected as an MP in 1892?

Dadabhai Naoroji, also known as the Grand Old Man of India, was born in Bombay [now Mumbai] in 1825. He was involved in politics and in 1886, was elected as president of the Indian National Congress, an organisation which evolved into India’s first ruling political party in 1947.

When he moved to England, he joined the Liberal Party, and in 1892, was elected as an MP to represent Finsbury.

His journey to parliament was not easy, with Lord Sailsbury (who was prime minister) stating that England was not ready to “elect a black man”.

As he was not a Christian, Naoroji didn’t take the oath of office on the Bible, but was allowed to use his copy of the Khordeh Avesta (the Zoroastrian religious text).

Naoroji was involved in many different political campaigns. For example, he advocated for Irish Home Rule and was a fervent supporter of social reform, which undoubtedly led him to support the suffragette movement. He was a frequent visitor to the Pankhursts’ home in Russell Square in the 1880s and he was also a member of the Women’s Franchise League.

His commitment to bettering the lives of women was obvious when, in the 1840s, he opened a school for girls in Bombay.

He was also known for his “drain theory”, which centred around raising awareness about the financial ruin the British were imposing on India via taxation and trade regulations.

Naoroji is a Hidden History story that crosses so many aspects of British life. Not only was he the first Asian MP, but he also fought for the freedom of many marginalised groups, from women in Britain who didn’t have the vote, to advocating for the Irish and Indians; both of which were tied to the British empire.

We may think of Asian MPs as a relatively new phenomenon, but Naoroji proves us wrong.