The best brother-sister movies in Bollywood 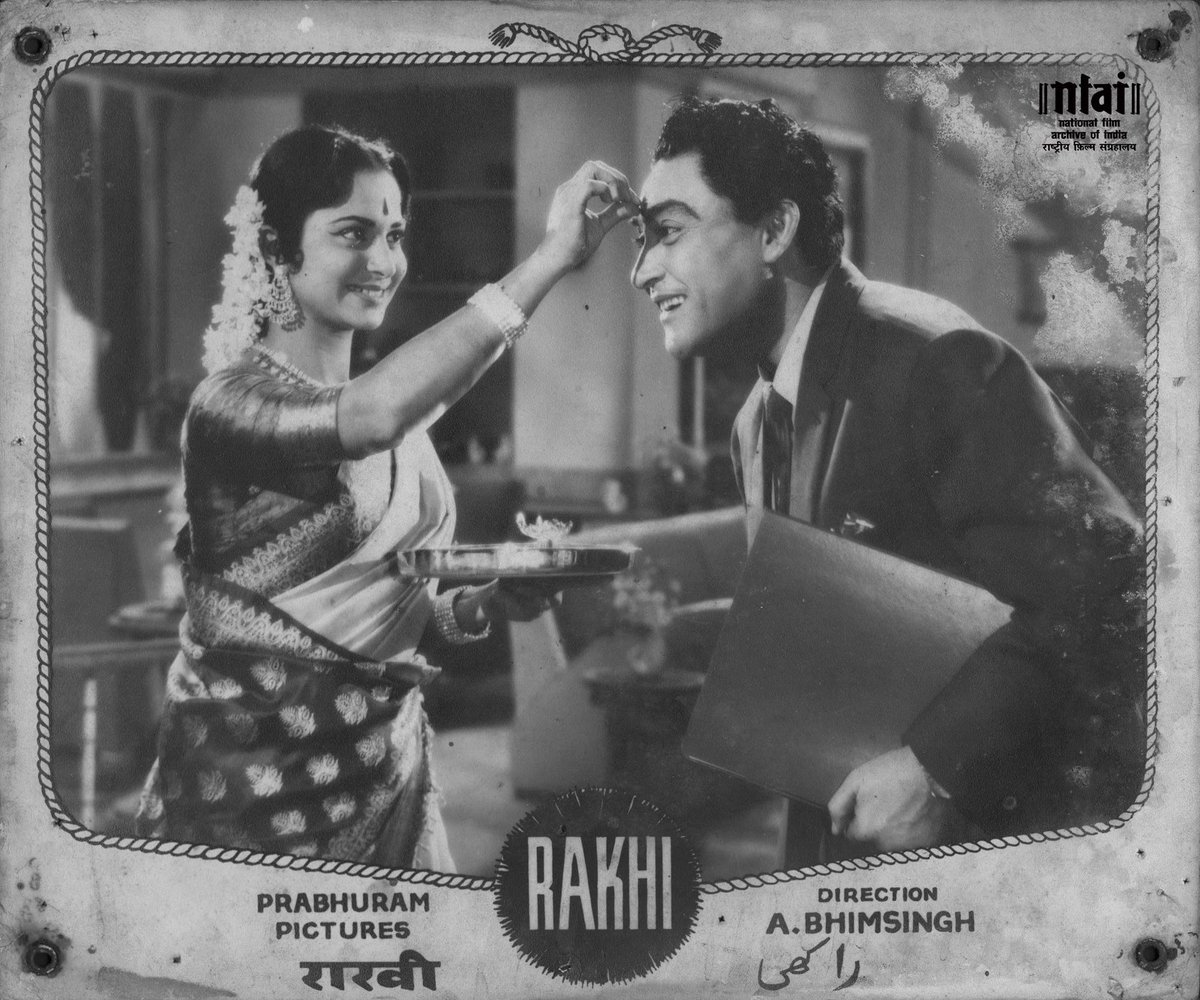 THIS week the annual Raksha Bandhan ceremony will be marked around the world, with the beautiful brother-sister bond being celebrated on August 22.

To mark the occasion, Eastern Eye has put together a watchlist of fabulous Bollywood films across the decades with a memorable brother and sister in the storyline, in chronological order. 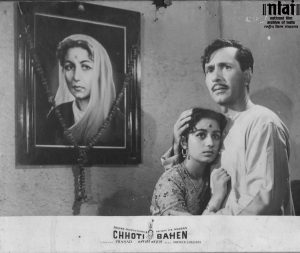 Rakhi (1962): Ashok Kumar got a Filmfare Best Actor award for his performance in the emotional drama, which was also nominated for Best Film. The remake of Tamil film Pasamalar (1961) revolves around an impoverished brother and sister who build up a business to become rich, but then outside forces rip them apart. The runaway A Bhimsingh directed hit had a wonderful performance from Waheeda Rehman as the sister and memorable songs like Raakhi Dhaagon Kaa Tyauhaar.

Bhai Bahen (1969): A remake of the 1950 film of the same name is a multi-layered melodrama. Ashok Kumar plays a dictatorial father, who causes the death of one son and leads the second (Sunil Dutt) to leave home. When they are reconciled the wealthy patriarch confesses that he has an illegitimate daughter living in the slums and asks his son to rescue his half-sister, and give her the fatherly love she never had. 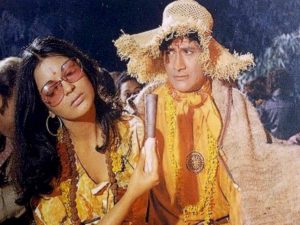 Hare Rama Hare Krishna (1971): The all-time classic was one of the first high-profile Bollywood films to incorporate a contemporary brother-sister element into the main storyline. Dev Anand writes, directs, produces, and plays a devoted brother trying to rescue his estranged sister from the clutches of a drugs-fuelled hippie commune. The progressive film, ahead of its time, made an important social comment and was a star-making role for Zeenat Aman, who won her first major acting award.

Pyaar Kiya to Darna Kya (1998): There have been a lot of films where a guy is trying to win over the protective parents of the woman he loves. In this romantic comedy headlined by Salman Khan and Kajol, he has to win over her fiercely protective brother, played by Arbaaz Khan, who delivers perhaps the best performance of his career. The film balances the romantic element with the female protagonist’s bond with a big brother, who is like a father figure to her.

Fiza (2000): The interesting crime thriller took the brother-sister story into a new space. Karisma Kapoor plays a woman trying to find her brother (Hrithik Roshan), who disappeared six years previously after the Bombay communal riots, and reunite him with their grieving mother. After finally discovering that he has joined a terror group she tries to do all that she can to rescue him and bring him back. The commercially successful film won Karisma Kapoor a number of Best Actress awards. 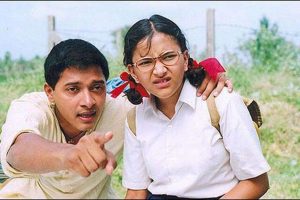 Iqbal (2005): The fantastic coming-of-age sports drama directed by Nagesh Kukunoor may be about a deaf-mute boy trying to become a cricketer, but the bond he shares with his sister is a key element in the storyline. She is his biggest supporter and cheerleader as he overcomes obstacles, including poverty, to realise his dream of playing for the Indian cricket team one day. Both Shreyas Talpade and Shweta Basu Prasad won awards for their performances as the siblings. Iqbal also won a National Award for Best Film on Other Social Issues.

My Brother… Nikhil (2005): The ground-breaking film based on real-life events revolves around a champion swimmer whose life slowly falls apart after he is diagnosed with HIV and is further devastated when he develops the deadly AIDS virus. While everyone abandons him, the biggest steadfast supporter he has is his sister. Sanjay Suri and Juhi Chawla both deliver stunning turns as the siblings thrown into a nightmare scenario in the taboo-busting film by writer-director Onir.

Bumm Bumm Bole (2010): This small gem of a movie perhaps doesn’t get the credit it deserves. The authorised adaptation of the 1997 Iranian film Children of Heaven is a beautifully heart-warming film about two impoverished siblings forced to share the same shoes and their quest to get a new pair for themselves. The brother-sister bond is beautifully explored in a film that has an innocent charm and a rainbow of emotions from start to finish. 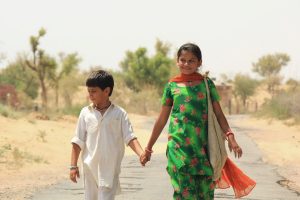 Dhanak (2015): The breathtakingly brilliant children’s film directed by Nagesh Kukunoor won a well-deserved National Award. The story revolves around a young girl who looks after her visually impaired brother and how they go on a 300km walk across a harsh terrain to possibly get his sight back. The innocent charm of this inspiring film struck a chord and it’s regarded as one of the finest brother-sister films ever made in India. 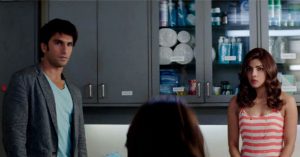 Dil Dhadakne Do (2015): The two most high-profile stars to play siblings on-screen in recent years are Priyanka Chopra and Ranveer Singh in this Zoya Akhtar comedy-drama set on a cruise liner. They play a brother and sister with contrasting personalities dealing with family dramas along with their own respective problems. There isn’t a lot of brother-sister bonding, but the entertaining way the story is framed and the high-profile stars playing the siblings make this very interesting. 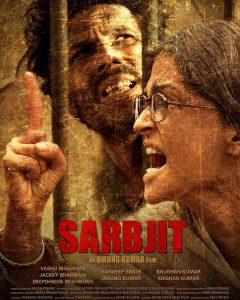 Sarbjit (2016): The biographical drama directed by Omung Kumar is based on real events and sees Aishwarya Rai Bachchan play an Indian woman going on a desperate 22-year quest to free her brother (Randeep Hooda) from a Pakistani prison, after he is wrongly convicted of spying. Both leads go through a remarkable transformation and deliver powerful performances in this deeply emotional drama.