Tez Ilyas: To me what I’ve achieved is so surreal 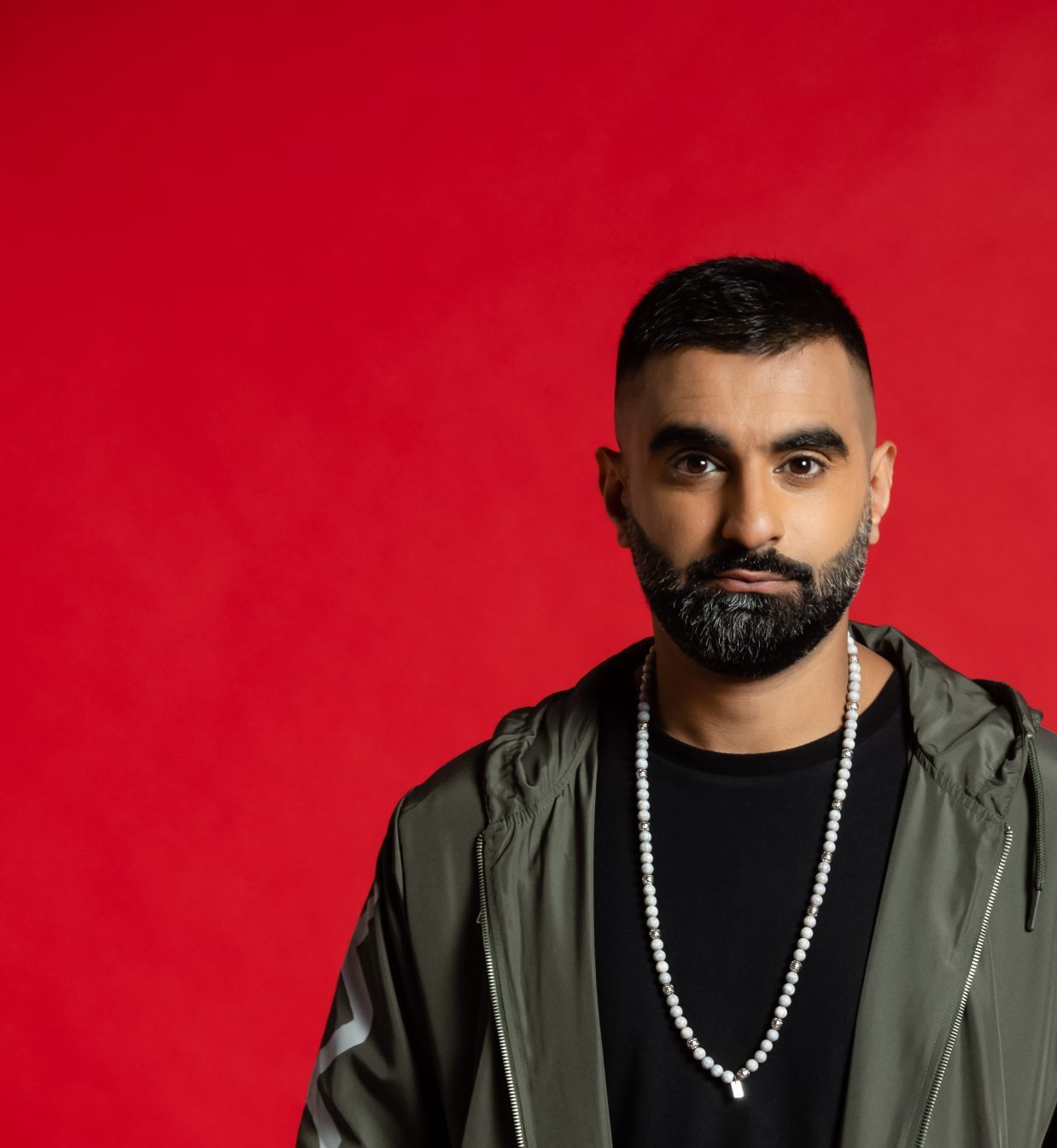 BACK TO THE FUTURE: Tez Ilyas

WHETHER it is by hosting a TV show, acting in the hit comedy serial Man Like Mobeen or delivering laughter-filled live sets, Tez Ilyas has found different ways to make people smile.

The popular stand-up comedian has now added to this entertaining mission by releasing his brand-new memoir The Secret Diary of a British Muslim aged 13¾, which mixes up subtle humour with honest emotions. The razor-sharp narrative delves into his life as a teenager growing up in Blackburn in the 1990s, who is caught between the ugly shadow of racism and the traditional values of a Muslim family connected to their roots.

Eastern Eye caught up with Tez Ilyas to discuss his new book, comedy and future plans.

How do you look back on your comedy journey?
With surprise and envy. (Laughs) I wish I could go back, relax and enjoy the journey a bit more. Now that I’ve moved home and especially during the pandemic, it’s so surreal to me what I’ve achieved considering where I come from.

How did you feel about having to postpone your UK tour due to lockdown?
(Laughs) Of course, I am the biggest victim in all this. No, it’s absolutely the right thing to do and we’ve all had to make sacrifices – mine’s not any greater than anyone else’s. And inshallah I’ll be on tour later this year.

What has kept you sane during lockdown?
My family. I have my sisters, nieces and nephews in my bubble and seeing them grow up has been an absolute joy. Oh, and Disney+.

What led you towards writing a memoir?
Timing. The publisher came to me in the first week of lockdown – so this time last year – and offered me the chance to write this book. I had never thought of writing about myself before, but they really sold it to me. So I agreed and here we are. 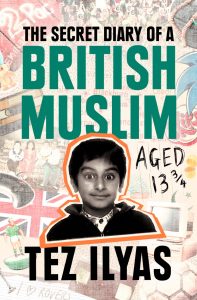 Tell us about the book…
It’s about my teenage years growing up in Blackburn as a working-class British Pakistani Muslim. It’s written in diary form, in the style of a teenager and it’s very funny, highly informative and pretty moving.

How honest have you been with the details?
(Laughs) Well, honest about myself, as much as I dare, I would say 90 per cent. About other people, about 70 per cent. I’ve tried to remember exactly how I felt about incidents at the time they happened to me and tried to convey how I felt about them then, rather than how I feel about them now. But inevitably, when writing about other people, you have to be balanced and careful – they have their own stories and it’s not always fair to speak for them or about them in mine.

Is there any one event you believe shaped you as a youngster?
I would say out of all the things that shaped my future, the biggest thing was declining a place to attend one of the country’s best grammar schools’ sixth forms and instead going to Blackburn College. That had a huge butterfly effect which shaped my entire life.

What would you say connected you to comedy?
My family. My family is actually hilarious – I would probably scrape into the top three. Top five, definitely. But there are some real characters and wit in my wider family. Actually, just the dry wit of Blackburn is, in of itself, a character. I think everyone in my town is very funny. In terms of performing comedy, nothing really, there were no role models from home whose footsteps I felt like I was following in. Though I am grateful for all the trailblazers that made my path easier to walk on, like Lenny Henry, Felix Dexter, Meera Syal, Sanjeev Bhaskar, Paul Chowdhry.

Is there any one aspect of the book you enjoyed writing most?
Definitely the school stories. Reminiscing about all the dumb stuff I
got up to with friends, how annoying I must have been to my teachers and just how remarkable naïve I was about our world and my place within it. It’s been fascinating looking back at it.

You have had an amazing recent rise. Does that put pressure on you?
A little. To be honest, most of the pressure on me comes from me. I have very high expectations of myself and I feel like if I can get close to my own expectations, hopefully they will exceed that of most of my audiences.

What are you feeling about people reading your book?
It’s so surreal – I’m excited, nervous and apprehensive. I really hope people like it, but you know, other people’s opinions are out of my hands and they are free to think whatever they like about it. But yeah, I’m really looking forward to people reading it.

What kind of books do you enjoy and do you have a favourite?
I enjoy all sorts, to be honest. I was reminiscing a lot during the writing about the books my English teacher made me read in high school. She really smashed it – Roll of Thunder, Hear My Cry; To Kill A Mockingbird; Romeo and Juliet; Macbeth; Brother In The Land; and Of  Mice and Men. Since school, among the many others I’ve really loved are 1984; Animal Farm; Lord Of The Flies; Harry Potter; The Hobbit and The Lord of the Rings; A Song of Ice and Fire (the Game of Thrones series); Life of Pi; The Curious Incident of the Dog in the Night Time; The Reluctant Fundamentalist; The Time Traveller’s Wife and His Dark Materials. As you can see, a wide variety.

Would you say you are fearless in your comedy and now with your writing?
What an interesting question. No. No, I’m not. I wish I was more so. I think I tend to push it more than most. But I have my own personal boundaries and those shaped by my culture and community. Basically, my one test is, as long as I can walk around Blackburn (my home town) without the fear of getting smacked, I’m good.

Who is your own comedy hero?
God, so many. If I had to pick one, I would say Dave Chappelle. And interestingly, because I think he is fearless. He might think differently about it. But that’s my impression when I watch him.

Today, what inspires you?
Honestly, just the idea of entertaining people. Not taking it for granted. This last year has shown how quickly circumstances can change and how it can impact all of us. So, everyone who has come through this tough time, out the other side and ready to live their lives, that inspires me, man.

You have explored acting, stand-up comedy, TV shows and writing. What is the next frontier for you to cross?
God, that is a lot, isn’t it? I definitely haven’t finished in any of those areas at all. There’s so much more I would like to do. But, in addition, maybe presenting? Either an entertainment format, travelogue or even voiceover for a really cool show.

What is the best advice you ever got?
Become so good that they can’t ignore you.

What else do you have planned this year?
After my book release, I’m paying full attention to my stand-up tour, which starts in September (tickets available now). I have a couple of projects I’m trying to get off the ground, but can’t say more than that about them, unfortunately.

Why should we pick up your new book?
If you want to read something that will make you laugh, reminisce about the 1990s and a story about a young kid who faced some pretty tough challenges growing up, then this is the book for you.

The Secret Diary of a British Muslim Aged 13 ¾ by Tez Ilyas is published in hardback by Sphere, £16.99