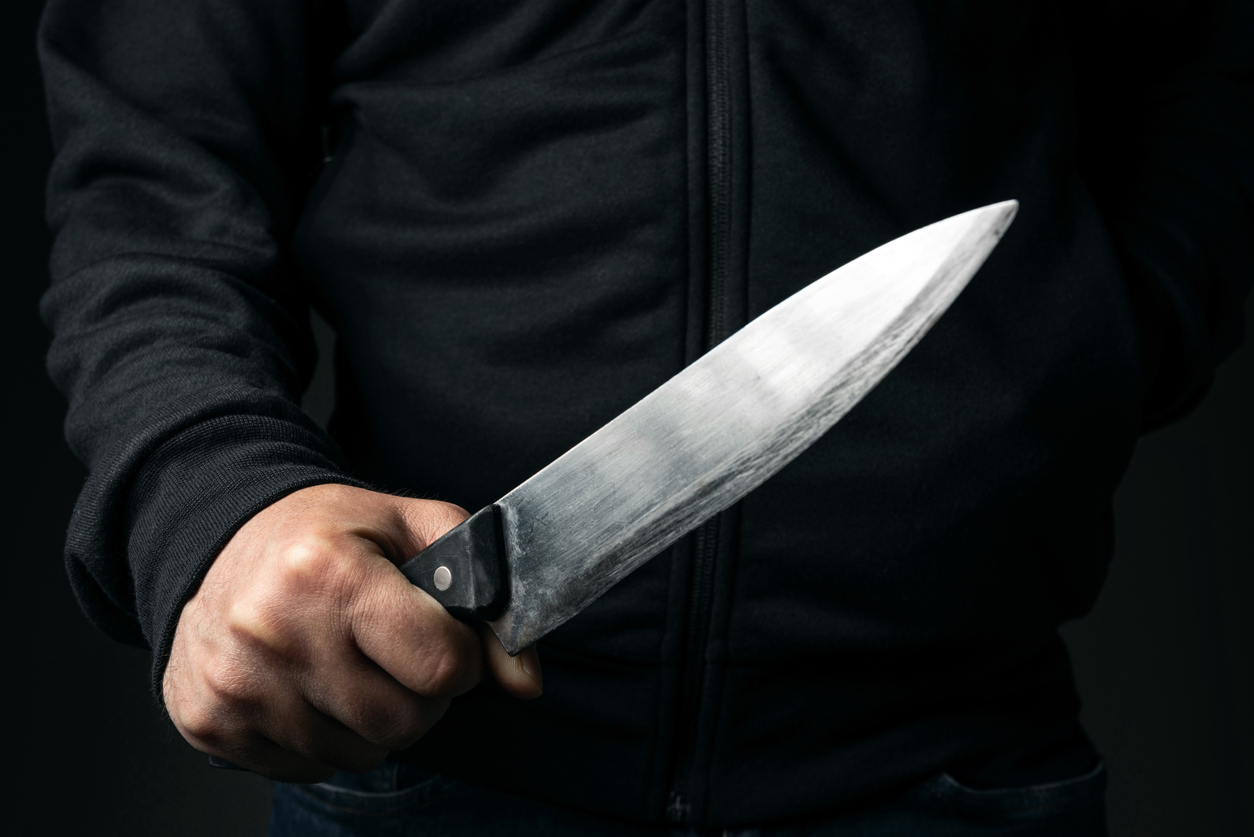 A 15-year-old boy has been sentenced to a young offenders’ institute over a racially motivated attack on an Asian couple. Another teen, aged 16, who was also involved in the incident, is subjected to a two-year youth referral order.

The duo turned up at the couple’s home in Thornaby in North Yorkshire on October 3 and the younger offender called the woman a ‘black b******’ and threatened to ‘cut everybody up’. When her husband challenged him, the boy slashed him three times across the arm leaving the victim needing hospital treatment.

CCTV footage showed the older teen was a step behind the younger offender when the Asian man came out of his home.

The man ‘felt dizzy and sick’ after the attack and his wife thought he was going to die as a result of his injuries, prosecutor Uzma Khan told Teesside Crown Court.

Paul Green, who represented the 15-year-old, said his client understood the seriousness of the offence and accepted that he had previous convictions for weapons and violence.

“He clearly understands he has to address his behaviour and he is quite clear about that,” The Northern Echo quoted Green as saying.

Shaun Dryden, representing the 16-year-old offender said his client accepted he was present at the scene when the attack took place.

Judge Howard Crowson said: “You both went to the victims’ home, you both had gloves on and one of you had a large knife in your hand – the other didn’t have a weapon of any kind but you wore gloves.

“The husband came to the door and as he challenged you, you pulled that knife out of its sheath and struck him three times and you cut his arm quite badly before you both ran away.”

Crowson sentenced the 15-year-old to two years and four months in a young offenders’ institute. He ordered that the 16-year-old would be made the subject of a two-year youth referral order and issued him with a 16-week overnight curfew, The Northern Echo reported.